The lie can’t live forever. And that’s what Democrats have found out after cooking the books on about every Wuflu statistic you can imagine.

Remember during the Trump Era when Wuflu was the cause of almost all deaths? Who knew that Wuflu was a new gang and committing drive-bys on Chicago? The Democrats knew, that’s who.

And Leftists made Americans pay handsomely for these fake deaths, almost $40,000 per person. At that rate, hospitals practically handed out awards to the unhealthy and urban bad guys, hoping for “overflowing hospital beds.”

Yes, the Wuflu was the most dangerous virus known to man. Until it wasn’t.

Post Biden-coup, the Democrats’ chickens have come home to roost…in the data. And Our World in Data has the numbers. And their data provides a wealth of information about the game being played on America and the civilized world.

If you do visit the page, you can compare the Wuflu mortality by country. Click on Afghanistan, and the map shows an 8 percent death rate from the Wuflu. Shocking numbers, right? That’s if you believe that Afghanistan has the ability to report authentic numbers of Wuflu.

Do you really believe the Taliban is reporting the number of Wuflu-related deaths? I suspect the WHO counts all the people killed by the Taliban since Biden pulled our troops out of the country. The only question that remains is are America’s Democrats paying $39,000+ per death in Afghanistan as well? 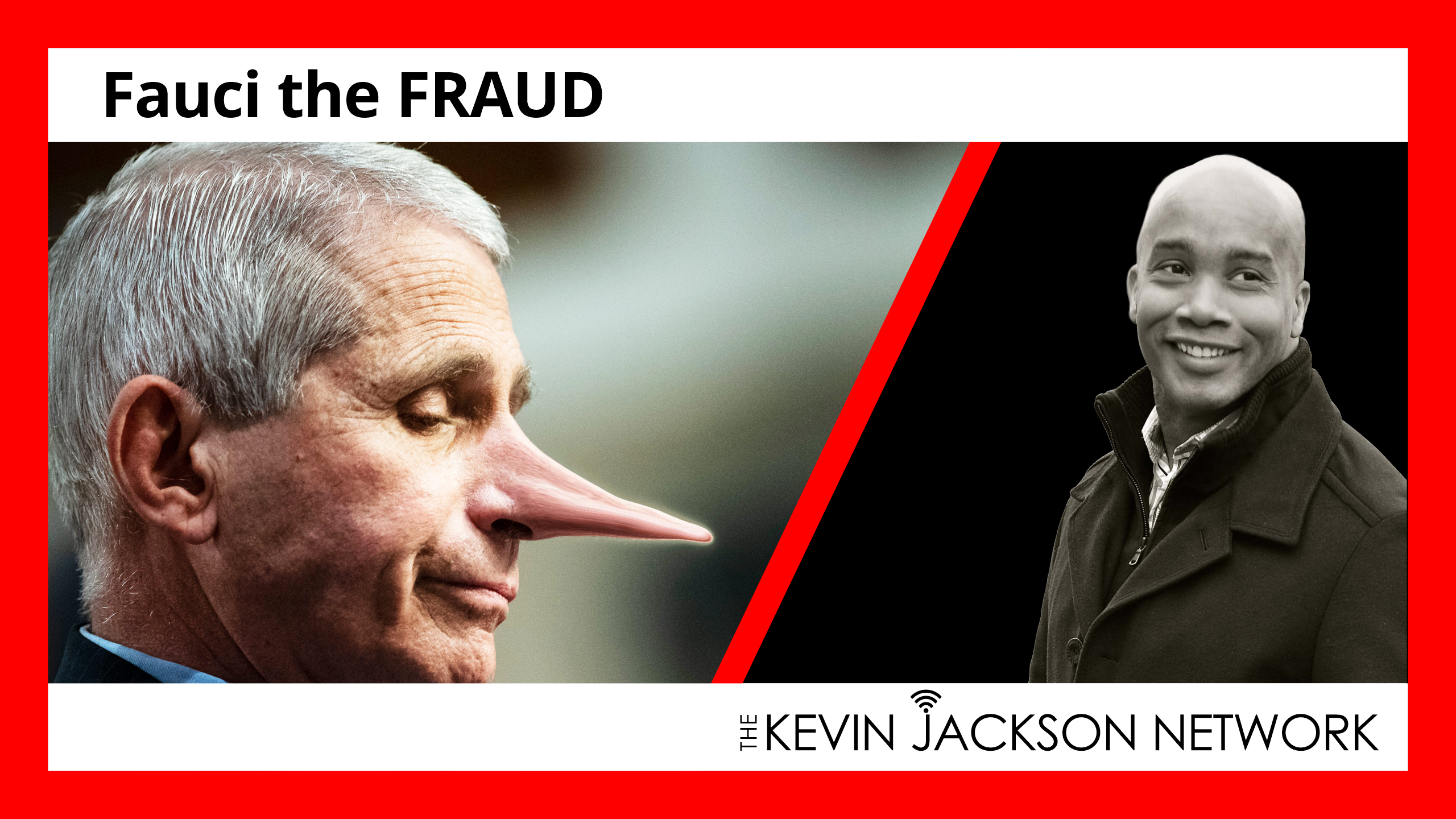 As for America, the news may be the most shocking.

According to the latest chart, America’s mortality rate from Wuflu fell from 2.5 percent to 0.66 percent. Apparently, counting every death under the sun now deflates the narrative for Leftists that the sky is falling, and all of us will be death by Wuflu soon.

Come to think of it, who cares? After all, aren’t we all going to be dead in what, 11 years? Recall that a year or so ago AOC declared global climate change as the “biggest existential threat facing mankind,” and the world had only 12 years remaining.

If you’re thinking, “That’s settled science,” then you’re probably a bonehead Leftist like Baby Black Jesus, aka Barack Obama. The greatest scientist to ever occupy the White House, at least according to Democrats.

But I digress. Let’s get back to the numbers.

Below is a snapshot of Wuflu deaths in the U.S. and the continent of Africa.

According to the graph, over 2 percent of Africans are dying from Wuflu. On a continent with 1.3 billion people, many of whom live in squalor, there are less than 180,000 confirmed deaths from Wuflu. And the numbers jibe based on confirmed cases. But the bigger problem the Left has is answering this question: “Why haven’t more Africans contracted the dreaded Wuflu?” 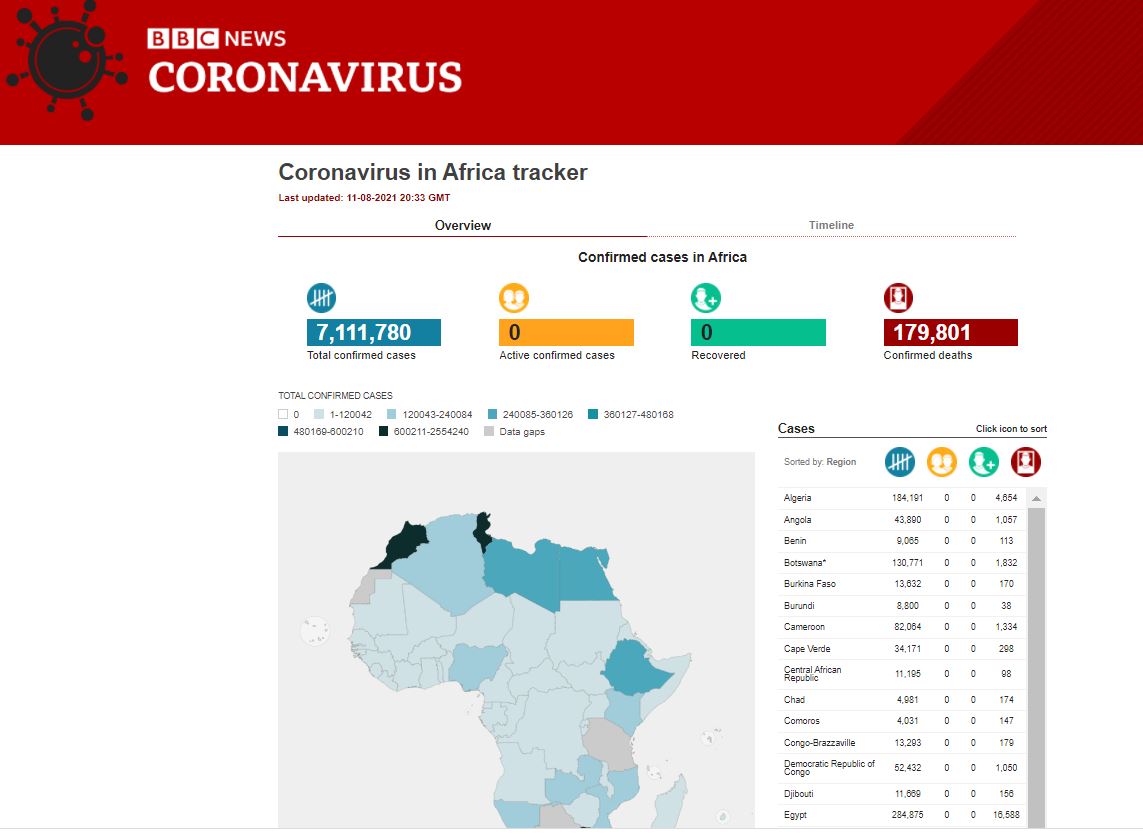 Based on the population of Africa as compared to the U.S., roughly 142 million Africans should have contracted the virus. Yet, Africa has only 1/5th the infection rate of the U.S.

Sounds as fishy as those numbers from Afghanistan.

Forgetting all the fishy data, there is the reported data regarding death rates in America. Now the death rates have dropped by over 300 percent, how will Democrats continue to  scare the public?

For those who question the numbers, consider the flu season during the time of Wuflu. This information is from the CDC website:

Flu activity was unusually low throughout the 2020-2021 flu season both in the United States and globally, despite high levels of testing. During September 28, 2020–May 22, 2021 in the United States, 1,675 (0.2%) of 818,939 respiratory specimens tested by U.S. clinical laboratories were positive for an influenza virus.

This is a fancy way of saying that less than 2,000 people died from the flu during that period. When you consider that on average 28,000 people die from the flu, you understand how one might question the data.

The low level of flu activity during this past season contributed to dramatically fewer flu illnesses, hospitalizations, and deaths compared with previous flu seasons. For comparison, during the last three seasons before the pandemic, the proportion of respiratory specimens testing positive for influenza peaked between 26.2% and 30.3%.

So the “flu activity” level dropped from an average of 28 percent to 0.2 percent, and that didn’t sound any alarm bells on the Wuflu tests?

The CDC admits, “In terms of hospitalizations, the cumulative rate of laboratory-confirmed influenza-associated hospitalizations in the 2020-2021 season was the lowest recorded since this type of data collection began in 2005.”

No sh*t, Sherlock. But wait for the CDC’s explanation of why these extremely distorted numbers occurred.

What are possible explanations for the unusually low flu activity?

COVID-19 mitigation measures such as wearing face masks, staying home, hand washing, school closures, reduced travel, increased ventilation of indoor spaces, and physical distancing, likely contributed to the decline in 2020-2021 flu incidences, hospitalizations and deaths. Influenza vaccination may also contributed to reduced flu illness during the 2020–2021 season. Flu vaccine effectiveness estimates for 2020-2021 are not available, but a record number of influenza vaccine doses (193.8 million doses) were distributed in the U.S. during 2020-2021.

Yes America, all those Wuflu precautions and vaccinations were the reason.

I particularly love their use of “may” throughout the summary. Also, quite interesting is the final point of a “record number of influenza doses were distributed.” Because nowhere do they tell you how many doses were given. Based on their numbers, 60 percent of Americans got flu shots. I call BS.

What will Democrats do as the deaths continue to drop? They will credit the vaccine. But that can only last so long, so expect a full court press to get everybody poked, so they can say they cured “Wuflu.” Until the next variant hits.