The New York Times blamed Trump supporters for the death of Officer Sicknick. They lied. A blatant lie, picked up by other media outlets.

The narrative the Times reported is that Trump supporters beat Sicknick with a fire extinguisher and pepper sprayed him. Again, the story was completely fabricated.

Not a single part of the story contained a fact. Moreover, as it turned out, Sicknick died from a stress-related stroke that had nothing to do with Trump supporters.

By now, any sane person knows that Jan. 6 is a fabrication from Leftists. A phantom story in the vein of the BS narrative established by the Times.

I was kicked off Twitter for asking @Jack, the CEO of Twitter if he would declare the NY Times “fake news” and ban them from the site. At the very least he should put a disclaimer on their tweets as he had done to many Conservatives.

Apparently Jack didn’t take it well, since Twitter banned me the very next day.

I wear this ban as yet another badge of honor. Alongside my Facebook ban and Fox News firing.

Back to the New York Times, who apparently retracted more fake news. The Daily Caller reported:

The New York Times quietly removed its assertion that the New York Post’s reporting on Hunter Biden’s laptop prior to the 2020 election was “unsubstantiated” from a story published Monday about a Federal Election Commission complaint related to the matter.

The Times reported Monday that the FEC ruled in August that Twitter did not violate any laws by temporarily blocking users from sharing the Post’s Oct. 14 story on a “smoking gun” email from Hunter Biden’s laptop showing that an executive of a Ukrainian gas company had thanked him for an introduction to then-Vice President Joe Biden. The Times called the story “unsubstantiated” when its article on the FEC’s decision was first published early Monday afternoon.

Now that the laptop has been substantiated, how about the New York Times going for a Pulitzer and reporting on those findings?

Hunter Biden’s laptop is now fair game. And given all that we know about The Big Guy’s crackhead son, I suggest the New York Times might win 10 Pulitzers by finding out the salacious details of his life.

Better yet, how about a book deal?! Don’t let Hunter Biden get the multi-million dollar book advances, when a real story of his life would garner far more.

Let me put it this way, I would buy a truthful story of Hunter Biden’s life. Because I really do want to know how a derelict crackhead can do so well in this world. 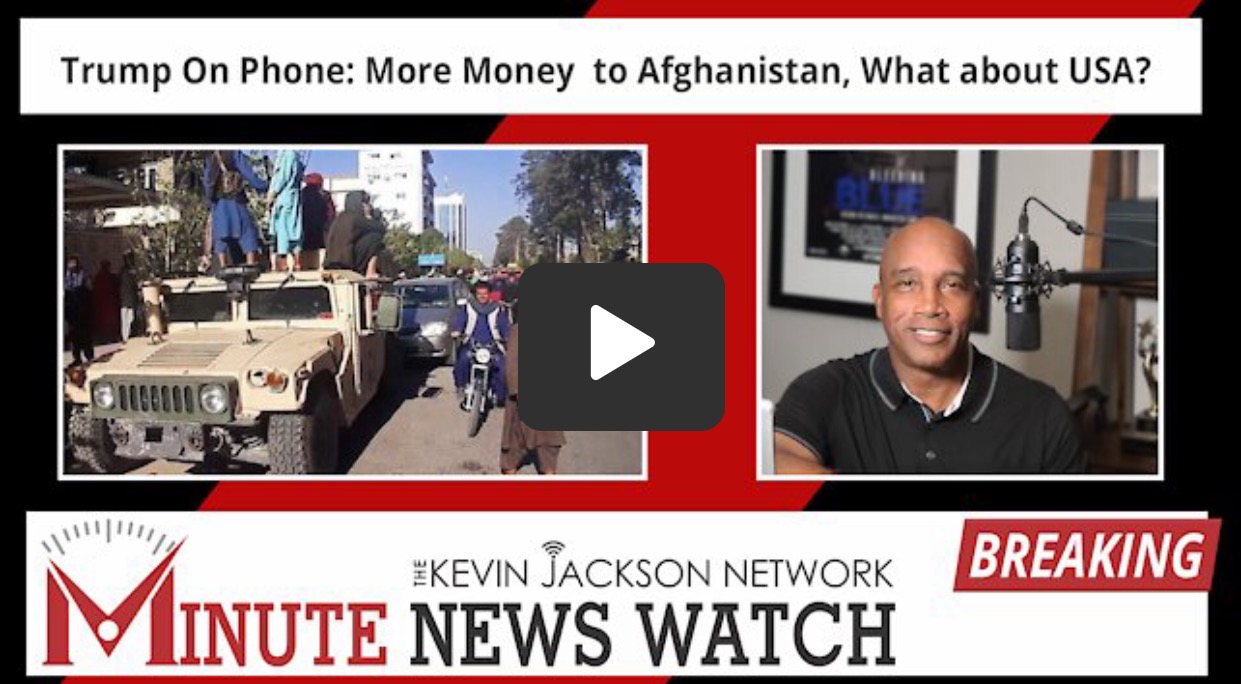