File this under “Tell us what we already know.” Dr. Fauci the Fraud refused to answer the question of whether those who already contracted Wuflu have more and better antibodies than those getting the death poke.

Because the answer is obvious.

The immune systems of the vast majority of people who have been infected with the CCP virus will continue to carry antibodies against the virus for at least 12 months, according to a peer-reviewed study accepted by the European Journal of Immunology on Sept. 24.

Scientists at the Finnish Institute for Health and Welfare studied the presence of antibodies in 1,292 subjects eight months after infection. They found that 96 percent of the subjects still carried neutralizing antibodies and 66 percent still carried a type of antibody called nucleoprotein IgG.

The scientists then investigated antibody levels one year after infection by randomly selecting 367 subjects from the original cohort who hadn’t yet been vaccinated. Eighty-nine percent of the subjects still carried neutralizing antibodies, and 36 percent still carried the IgG antibody.

Antibody levels were higher in subjects who had experienced severe COVID-19 disease. Compared to those who had mild disease, these subjects had two to seven times as many antibodies for at least 13 months after infection.

“Studies of individuals who have recovered from [CCP virus] infection are crucial in determining for how long antibodies persist after infection and whether these antibodies protect against re-infection,” the scientists wrote (pdf).

As we’ve said all along, the biggest challenge of the scamdemic is imploring people to activate their own common sense.

We’ve learned vaccine mandates here in the U.S. are cut and dry. There are no noted exemptions for those who already developed natural immunity. Leftists just want everyone to line up for the death poke, whether or not they need to do so.

However, as the article points out, those who survived the Wuflu, i.e. 99.2 percent of the population are better off than those getting the shot. And as we learned from Project Veritas, those with now “natural immunity” or herd immunity won’t be 20 or more times more likely to develop cancer.

And for those who say it’s only the J&J shot, then I suggest they keep their mouths shut until after Project Veritas finishes slicing and dicing Pfizer and Moderna. In yet another undercover video, a Pfizer scientist admits the obvious. Indeed, those of us with Wuflu are better off than those who took the death and dismemberment shot.

Clearly, this comes as no surprise to most conservatives. And now some leftists are starting to realize they’ve been played. Why else would treatments (like Ivermectin) that clearly work be shunned? Because the scamdemic isn’t about public health. Instead, it’s the biggest money grab in history. And it’s not vanishing any time soon. 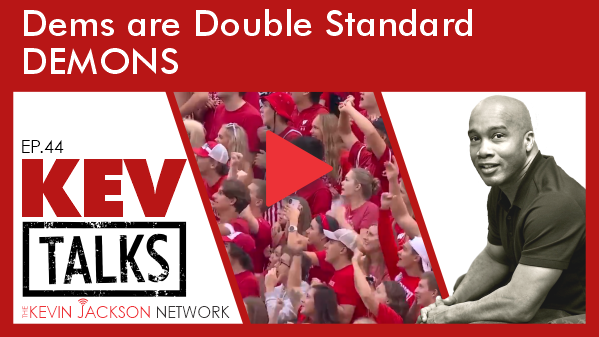