I love being a man, a real man. And thank God I’m a man in America. Because a black man could have it much worse. Like growing up in Africa as an African instead of an American!

Admittedly, some African countries really test manhood. Like the tribe that takes a youngster to the top of a tower from which to plummet. Talk about a ritual to manhood.

The youngster picks out a vine based on his weight. He wraps the vine around his waist then leaps about 4 stories towards the ground. The closer he gets the more “man” he is. And you can’t pick a short vine to pass the test.

Young boys die in this ritual. If they pick the wrong vine, they hit the ground and break their necks.

For me growing up, the ritual to manhood was losing one’s virginity. And I had many examples of guys who could get the “chicks”. Because I grew up on a cusp of black culture.

In my day, Black men were macho, cool, and we didn’t have many SISSIES! In fact, I can count the Black punks I knew on ONE hand. Now you can’t walk 2 blocks in a big city before you see a month’s worth of sissified Black “men.” It’s like somebody hit a button, and the closeted Black men on the downlow (DL) came out like rainbow flag-waving roaches.

That said, I don’t care if a Black dude is gay. But Black “men” joined the LGBTQ revolution, and “hip hopped” it on steroids. Of course, Black gays are the most vocal gays on the planet.

I can’t speak for this generation of sissies.

Because I grew up ALL dude. None of my uncles molested me, so I’m completely normal. And to quote Lady Gaga, I was “born this way!”

Pure masculinity, complete with the package to prove it. I’m waiting to become just a bit more popular, so I can launch my cologne. It will be called Toxic Masculinity. And our catchphrase will be, “Get your girly man the intoxicating scent of Toxic Masculinity. You know you want him to be more manly”.

How will I manufacture my scent?

I will capture the water from my bath, which will be infused with my masculinity. My team will cut this down to safe levels of toxicity, so the ordinary man doesn’t try to have a concubine. My cologne is as potent as it would be important.

I learned how to be a man from MEN, not sissified pansies. And what I know is that a man with a daughter who keeps up with teenage boys in baseball, for example, is just a father who will watch his daughter play softball in high school.

No matter how good a woman is physically, there comes a point where she can’t run with the big dogs. But a smart woman can have the alpha dog, if she wishes.

For the record, every strong woman I know stands proudly beside her STRONG ALPHA MALE! No real woman wants a male hyena or a dude in a stable of Amazons or worse–the hairy underarm Leftist feminists.

For the record, the only REAL men are Conservative men. Those unafraid to challenge the feminist movement; a movement of fakes.

I was fired from Fox News for a truthful tweet about lying skanks, aka feminists. And ironically, many people wanted America to believe that women can’t be skanks. Interestingly, it was mostly skanks who complained.

I stand by my comments about Blasey-Ford and Swetnick. These women did what skanks do. They lie for sport.

So now men need a safe space; a place to vent about how the world has changed so dramatically. 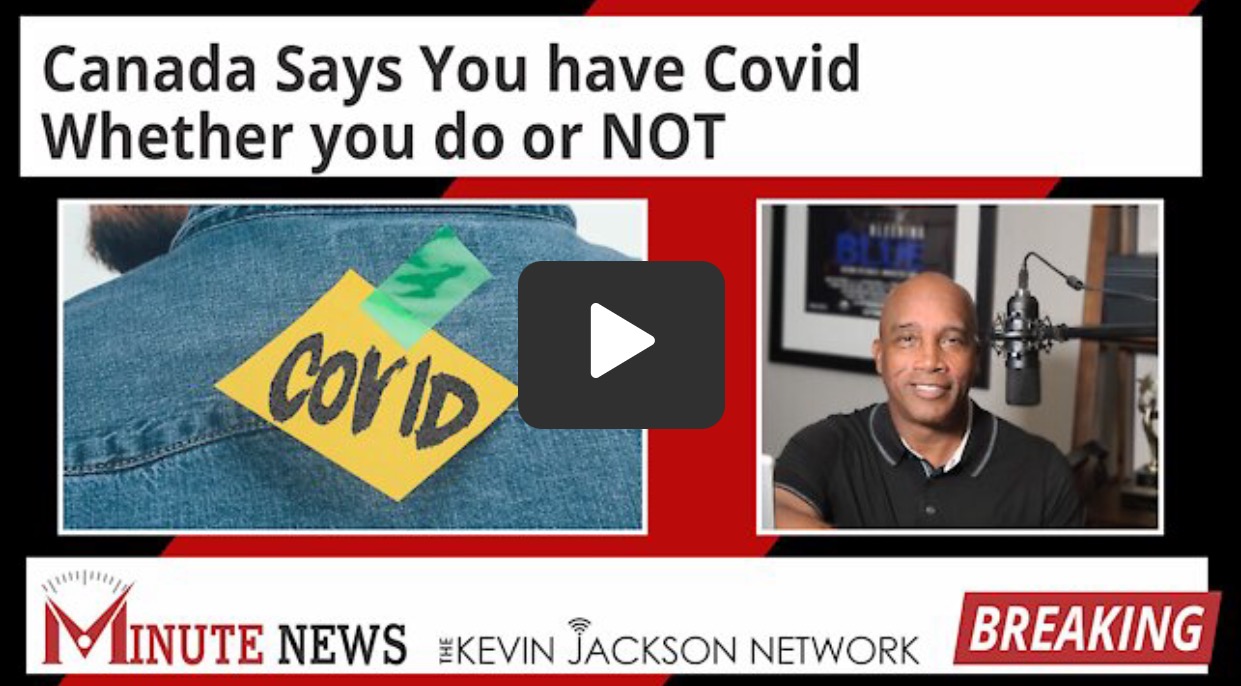 In ending a recent interview, Kim and Vic asked me for my advice to single women over 50.

Next, respect yourself and know who you are. Don’t compromise and don’t let society define who you are. The hairy underarm crowd wants to drag women back in the barrel. This is because those musky sasquatches CAN’T GET A REAL MAN.

That’s it for me and my version of the manosphere. But I will leave you with a few jokes about feminists:

What do you call a skinny feminist? Photoshopped.

What’s more useless than a condom at a feminist rally? Everyone there.

Do you know why Sumo wrestlers shave? Because they don’t want to be confused with feminists.