Democrats know this, which is why they pound anybody who says otherwise. I don’t need to offer any more proof than to say that on no planet in the solar system is Biden 11 million votes more popular than the 2008 version of Baby Black Jesus.

And you won’t get a single Democrat–as stupid as they are–to argue on behalf of Biden on that point. Because Biden 2020 can’t beat Obama 2008. But Trump would have whooped Obama’s half-black boney ass.

Moving on, new polls reflect Biden’s actual election results. And again, nothing new here for Democrats; so desperate as to cheat a moron with severe brain disease into office.

In what should be a statistical impossibility, Biden’s approval rating is lower than all governors in America. And let’s face it; we have some sh*tty governors, especially the Democrat ones.

According to a recent Morning Consult poll, five of the six least popular governors in the U.S. are Democrats. Not surprisingly, Oregon Democrat Governor Kate Brown received the lowest approval rating of 43 percent. But for Biden, the numbers are far worse.

Check out the polling from Civiqs, where Biden averages 37 percent approval.

Biden is under the average in 17 states, and above 50 percent in only two states: Hawaii and Vermont. 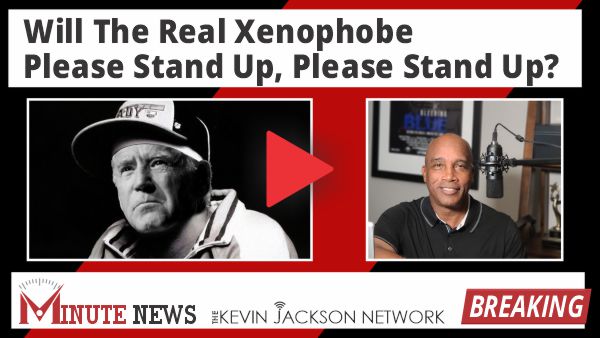 It Gets Much WORSE

Biden will barely survive his term, and the chances that he’ll seek re-election SHOULD BE slim to none. Of course, this is now leftist America, so we can’t fully rule out the possibility. However, in recent weeks, speculation continues to swirl around 2024.

Such chatter really started to take off when former Connecticut Sen. Chris Dodd, a longtime Biden ally, said he was unsure whether Biden will run again. In a world where Biden doesn’t run, it is reportedly likely that Vice President Kamala Harris would be challenged in a Democratic primary by Secretary of Transportation Pete Buttigieg and possibly others.

For the first time since this 2024 speculation commenced, we finally have a poll of a hypothetical 2024 primary where Harris faces several challengers. The poll, conducted among 939 respondents by The Hill and polling firm HarrisX last week, found that Harris leads the field, albeit narrowly.

The vice president received 13% support and was followed by former first lady Michelle Obama, who received 10% support. Obama has stated repeatedly she has no plans to run for president, and pollsters really need to stop including her in Democratic presidential primary polls given those statements, as well as the fact that her high name recognition heavily skews polls and messes with results.

Anyway, the poll also included Buttigieg, as well as Sens. Bernie Sanders, Elizabeth Warren and Cory Booker, plus former New York Mayor Michael Bloomberg and businessman Andrew Yang. None of these candidates received more than 5% support. Thirty-six percent of survey respondents were undecided, and 13% said they would back a candidate not on the list.

The poll is actually a decent one for Harris, since many of the listed challengers are unlikely to run. Sanders will be 82 by the time of the 2024 primaries, and Yang has left the Democratic Party. The fact that Harris has more than double the support of Buttigieg — who made it further than Harris did in 2020 and isn’t lacking name recognition as a prominent member of the administration — bodes well for her chances if the 2024 primary is indeed a one-on-one between her and Buttigieg, a matchup those close to Harris were reportedly afraid of.

In other words, no matter how you slice it, Democrats don’t have the numbers. But the truth is, they never really did.