When I see these “before and after” transformations, I think of Leftists. They put their best face on publicly. But when you remove all the makeup and other fake crap, you’re left with something you don’t recognize.

Check out what this woman did in a social media experiment that went viral:

A woman has shown the reality behind ‘perfect’ social media pictures by sharing a series of ‘extreme’ before and after snaps.

Makeup artists Holly Cockerill regularly shares edited images with her fans on social media to highlight how quickly and easily a person’s looks can be changed.

Holly, from Blackburn, has now shared a series of composite images, with her “real” self next to the highly edited versions – and the end result is shocking, as the Liverpool Echo reports.

In many of the images, Holly looks normal in the first picture but she is completely unrecognizable in the edited version of the image, with her mouth, hair, and face transformed. 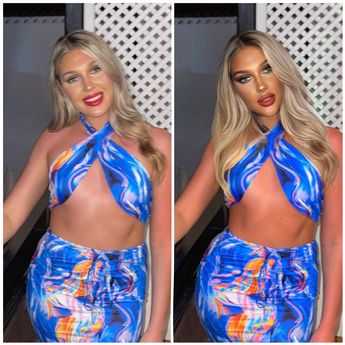 If you had to pick this woman out of a lineup, you’d fail. Because this looks like two different women.

But while I make the comparison of Leftists as frauds, there is a problem with my theory. As both of these women are appealing, though clearly the one on the right would get my attention over her “sister”.

Still, the contrast is striking. The face paint showcases the obvious. But even the body contouring. I recently saw an ad to get a Kim Kardashian body without surgery. 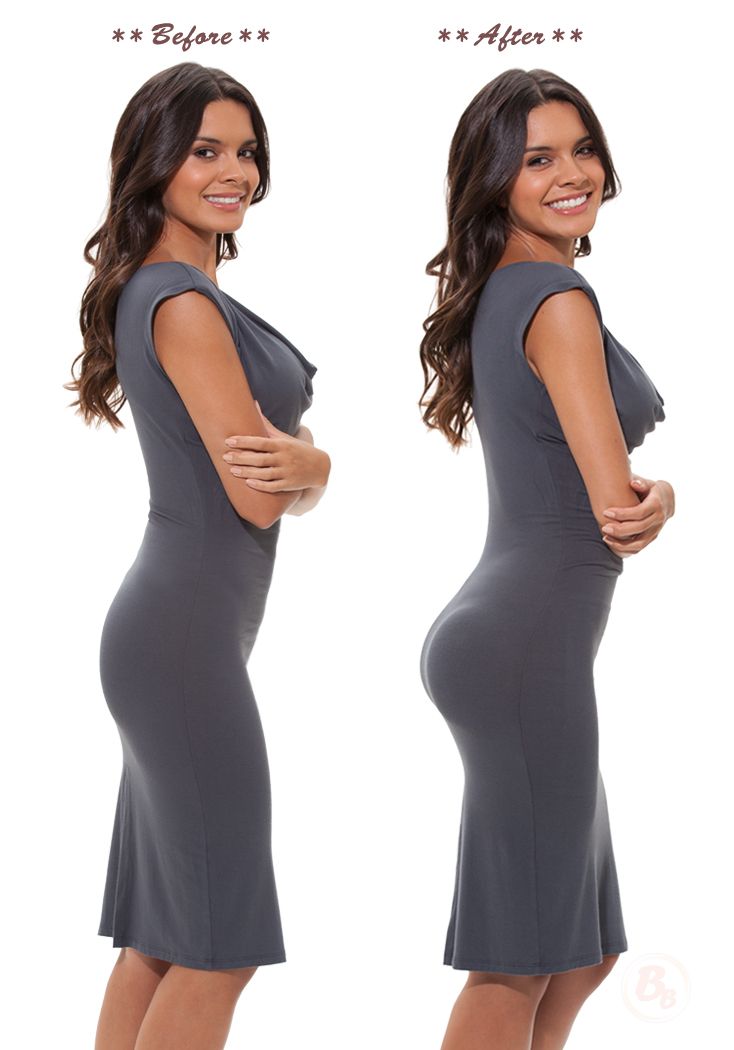 Again, this woman with or without body-shaping grabs attention. But my point remains that Leftists can and do fool people.

The real comparison of Leftists would be more like a woman on crank. Take this woman for example. 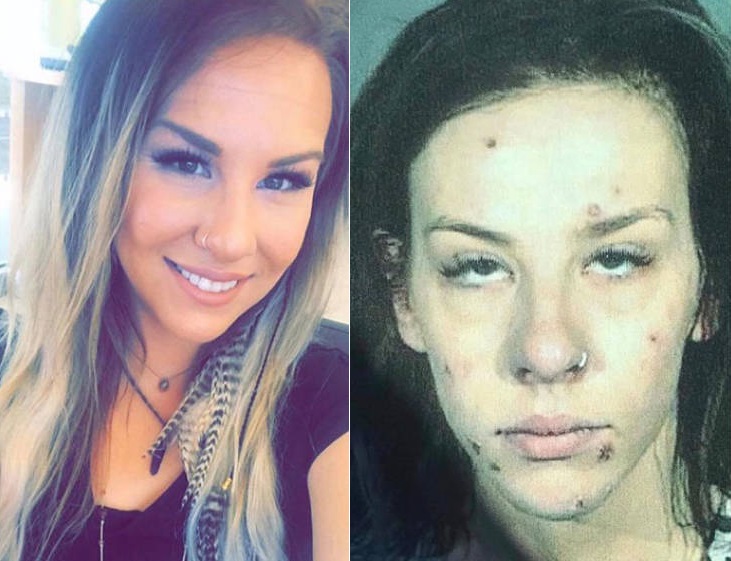 Yes, that’s the same woman. Only in the “after” picture, she’s strung out. Thus, these images truly capture the dichotomy of what Leftists show publicly and what they really are privately.

As I say on my radio show routinely, Leftists don’t have any real friends. They only have acquaintances who indulge until the going gets tough.