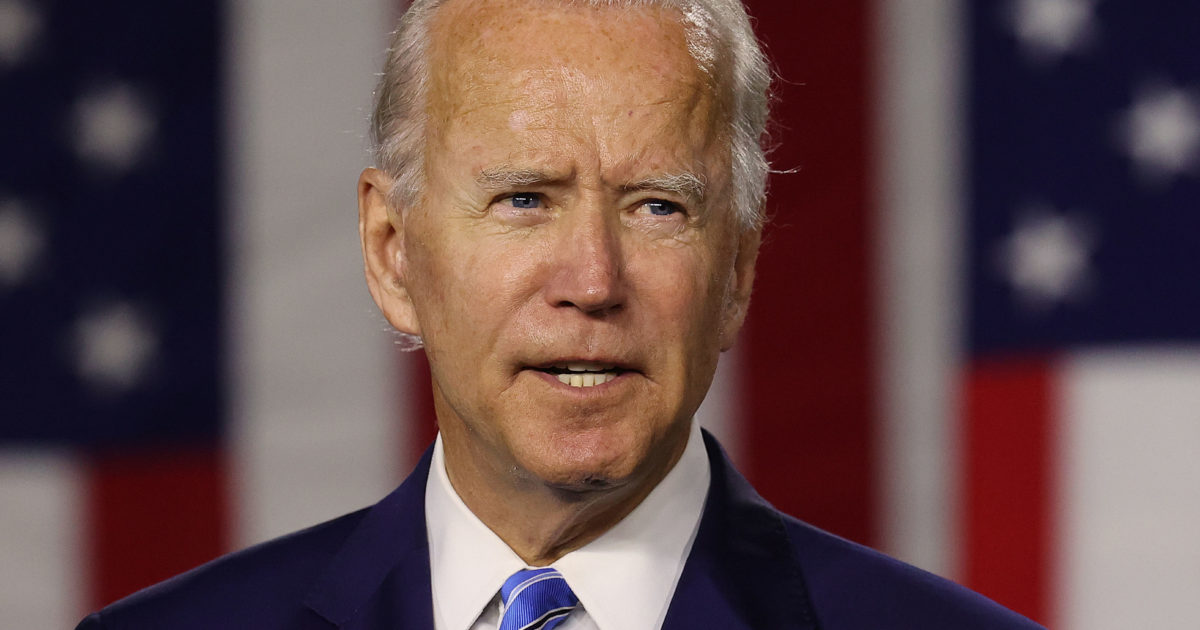 Why do we need civil rights when climate change or the Wuflu will kill us all?

That’s the problem Joey Demento faces as he assesses his future with the Democratic Party. When you can’t win on stupid Leftist policies, do what Democrats always do when cornered on their abject idiocy: cry racism.

It’s hard to imagine anybody who seriously consider race an issue in America. However, Democrats pretend to care about the issue of race, and more specifically the voting rights for blacks. Because in case you missed it, black people are being oppressed everywhere you look.

Like the NFL, the NBA, and other sports. When will sports finally integrate?! And what of the oppression by entertainers like Beyonce, Jay-Z, and Nikki Minaj. Black entertainers all forced to hit the “Chitlin Circuit”, since they can’t perform in non-black-only venues. Further, let’s not forget all the menial roles black people are forced to take, since “weez stupid and all dat”.

While you contemplate all that Democrats infer that blacks can’t do in America, understand that Team Demento will correct these gross inequities. Biden is on the job. And he will secure the vote for blacks, as he states in this press gaggle:

“But one thing for certain, one thing for certain, like every other major civil rights bill that came along, if we miss the first time, we can come back and try the second time. We missed this time. We missed this time. And the state legislative bodies continue to change the law not as to who can vote, but who gets to count the vote. Count the vote. Count the vote! It’s about election subversion, not just whether or not people get to vote. Who counts the vote!

That’s what this is about. That’s what makes this so different than anything else we’ve ever done. I don’t know that we can get it done, but I know one thing. As long as I have a breath in me, as long as I’m in the White House, as long as I’m engaged at all, I’m going to be fighting to change the way these legislatures are moving.”

I can’t speak for all blacks, but how comforting to know that a demented clown has our backs. Biden fights for not only the black vote, but also the black vote count.

Ironically, the man who supposedly got the most votes ever in a presidential election wants to make sure all votes count. And did you note how more and more indignant Biden became as he contemplated the gravity (not!) of what he was saying?

What’s most funny to me is that Biden is doing what Democrats do. He’s actually telling Americans that his party cheated to high heaven to get him “elected”. However, now he must safeguard the vote.

To do this , Biden proposes a “major civil rights bill”.

Biden wants to equate what he’s doing today as the equivalent of the Civil Rights Acts passed by Republicans during Reconstruction.

Like the Ku Klux Clan Act of 1871, aka the Civil Rights Act of 1871 that outlawed the Democrat-created terror group known as the KKK.

On this date, the House approved “An Act to enforce the Provisions of the Fourteenth Amendment to the Constitution of the United States, and for other Purposes,” also known as the “Ku Klux Klan Act.” Introduced as H.R. 320 on March 28, 1871, by Representative Samuel Shellabarger of Ohio, the bill passed the House on April 6 and returned from the Senate with amendments on April 14. After nearly a week of heated debate in the House and the Senate, the chambers reconciled their differences on April 20 when the House agreed to the conference report on H.R. 320 and the Senate concurred.

The Ku Klux Klan Act, the third of a series of increasingly stringent Enforcement Acts, was designed to eliminate extralegal violence and protect the civil and political rights of four million freed slaves. The Fourteenth Amendment, ratified in 1868, defined citizenship and guaranteed due process and equal protection of the law to all. Vigilante groups like the Ku Klux Klan, however, freely threatened African Americans and their white allies in the South and undermined the Republican Party’s plan for Reconstruction.

I won’t bother to walk you through all the Republican-sponsored and passed Civil Rights Acts. But you won’t find any Democrats who created these acts or bills. You will find Everett Dirksen’s name on the most prominent one: the Civil Rights Act of 1964.

As for Biden, he knows he has failed. He couldn’t fill Trump’s shoes if given ten lifetimes. Now, 2022 will showcase the damage Democrats did by cheating Biden-Harris into office. And for this, The Party of Lynching of Negroes will suffer.