Trump was spied on. DUH. There was never any doubt about that. The only rational question is ‘why was it so hard for the mainstream media to face the facts?’

It’s been a frustrating five years for conservatives. After wading our way through eight years of hell under the Obama administration, we finally had the chance to set this country back on the winning track. So, we chose President Trump. Because successful leaders often breed success. It’s a simple enough concept. But for some reason, the left never wanted to win.

The big reason boils down to one nasty, crooked woman scorned. She underestimated Donald Trump. And her glass ceiling remained in tact. Thus, she used the DNC to wage war. Now, she’s a has been. Those “I stand with her” t-shirts don’t even sell at Goodwill. The only time Hillary attracts attention is when people rally together hoping she’ll finally be indicted. It doesn’t matter for which crime, just anything that holds the monster accountable.

Which brings me to another reason conservatives are fed up. We know what Democrats did. We’ve know for years how crooked they are. They’ve only become more brazen with their lies. Yet, none of the key players have faced a jury. Seemingly, Biden’s entrance into the Oval Office ended our chances of getting any kind of justice. Yet now, out of the blue, Durham pops back up. Turns out, he’s been quietly working all along.

Not only did Durham validate that Trump was spied on, but he’s forced another epiphany for the left.

The mainstream media got it ALL wrong!

Recall the weeks leading up to election day, 2020. I’m sure most of you remember, as I do, Trump’s appearance on ’60 Minutes.’ Trump sat down with Leslie Stahl to voice his concerns over the investigation and the spying his initial campaign endured. But the president quickly took on criticism from Stahl, who said “There’s no real evidence, this is ’60 Minutes.’ We can’t put on things we can’t verify.”

I have to wonder what Stahl thought today when she found herself in the headlines, especially when the headlines say she got it wrong. Lucky for Stahl, she wasn’t the only one to make that mistake.

Meanwhile, former CNN dynamic duo Don Lemon and Chris Cuomo criticized John Durham and the Trump administration back in December 2019 for being adamant about uncovering the truth, yet coming up short.

“Nothing happens and they just move on to the next conspiracy theory,” Lemon said to Cuomo during a handover. “It is never going to end and guess what? People who want to believe that BS are going to believe it.”

“It’s a boomerang,” she said. “Because it’s apparently an ongoing, concerted Republican and pro-Trump project to try to turn the investigation of the Russia scandal into some kind of scandal itself.”

Since Durham’s bombshell report dropped, media pundits on the left have gone largely quiet. Publications like the Washington Post and The New York Times have failed to commission any coverage of the latest allegations as of Monday, nor has CNN.

The mainstream media can no longer hide behind a so-called “lack of evidence.” In fact, it’s all there, in black and white. So what might be the reason they’ve gone radio silent? Sheer embarrassment? 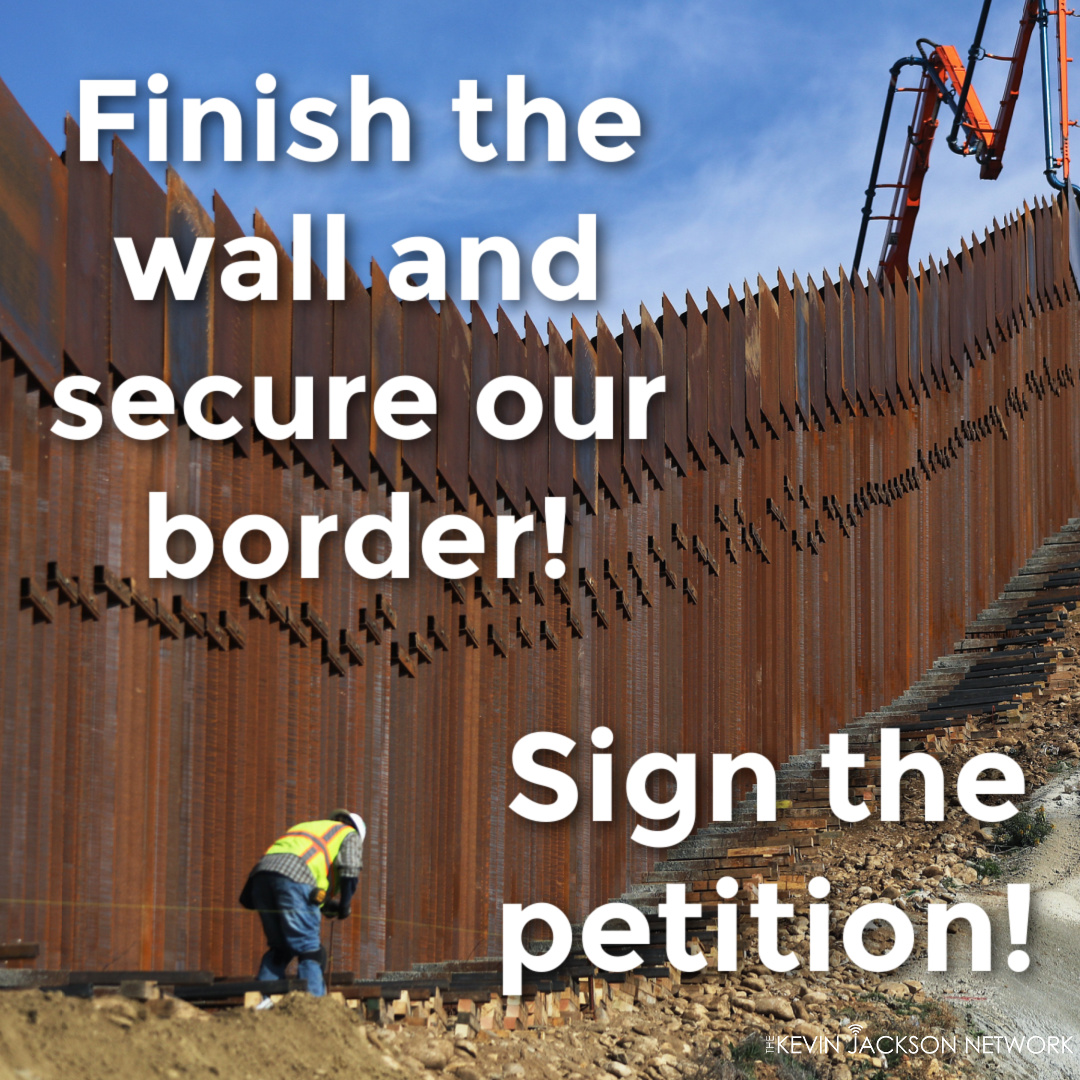