Who doesn’t like a story of rags to riches? Leftists, that’s who.

Meet Gretchen Smith, Airforce Veteran. Her social media account was disabled for sharing her own personal life story. Smith rose from poverty, and achieved FOUR college degrees. Yes, Joe Biden, it is possible to get more than one degree without using fiction. And how did Smith do it? On her own!

Smith’s cardinal sin is that she announced that she’s not responsible for the student debt of others. She made it on her own, and others can too. This is America. If you want to rise up, then do what it takes to make it happen. I like to say “dreaming is good. Doing is better.”

Smith adds, “It’s hard work, but you can do it. You can manage your money, no matter how small of a pot it is, you can manage it. You can pay off your debt, and you can learn lessons from it moving forward.”

Smith is an Air Force veteran and the founder of the non-profit organization Code of Vets, which she started in honor of her father who died at 57 after years of struggling with post-traumatic stress disorder. The organization uses social media platforms to help veterans in crisis nationwide.

Debate stirred this week about whether student loan debt should be forgiven following President Biden’s extension of the student loan payment pause to Aug. 31. Smith shared her story to tell Americans that it “doesn’t matter where you come” from, and that eliminating debt won’t solve students’ problems.

“Americans do not want to see student debt wiped out,” Smith told Fox News. “It’s not going to do them a service. It’s actually going to harm them.”

“If you work hard and you’re consistent and you’re persistent, you can make it,” she added.

Smith posted her story and views on student loan forgiveness across social media platforms on Thursday, including on her Code of Vets page. The post was later removed by LinkedIn and her Code of Vets account was restricted. LinkedIn told Smith in an email that the Code of Vets post “goes against our policy on hate speech,” according to a screenshot she shared on Twitter.

LinkedIn did not immediately respond to Fox News’ request for comment.

I was locked out of @LinkedIn just now for this exact post below. It went viral. This is the second time this platform has targeted me. I am frustrated and disappointed. Freedom of Speech has been secured by our blood, sweat and lives. This has got to stop.

“What did I do wrong?” Smith asked. “I shared my story. That’s how I grew up. That’s how I believe everyone is responsible for their own bills and payments, and I’m being punished for it. And I just I find it absolutely unacceptable that Big Tech has that kind of power.”

MAYBE We got it WRONG

It’s funny that Smith was offered help with her LinkedIn issue, when she went to Twitter with her complaint.

A LinkedIn Help account on Twitter responded to her complaint saying that they “recognize there may be times when [they] don’t get it right” and offered the option to appeal the decision if Smith felt it was removed in error.

“I’m not seeing Democrats being censored. I’m seeing conservatives censored,” Smith told Fox News. “They’ve got 100% control over our freedom of speech right now on these platforms, and I find that to be very scary.”

Smith told Fox News that she “grew up with nothing” and the government should not just give out money.

“When you’re handed something and you do not earn it, you don’t take care of it. You don’t nurture it. You don’t appreciate it as much,” Smith said.

Smith told Fox News that her family “lived out of a garden” and bought their clothes from “yard sales” during her childhood.

“We really, really struggled just to survive day to day,” she added. “I knew as I was growing up, I wanted to better my life.” 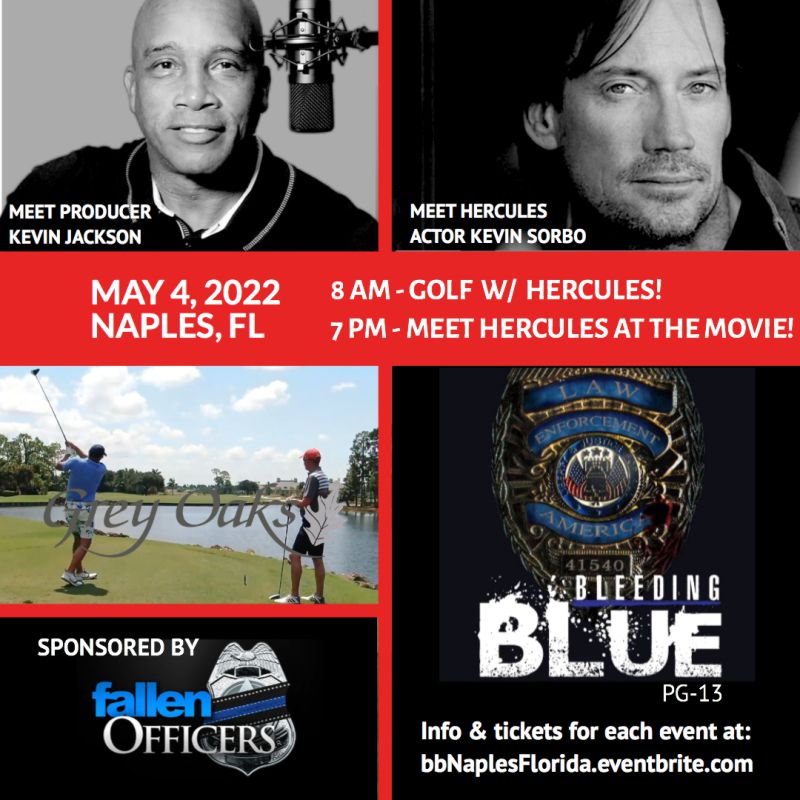 Smith did exactly what this country preaches over and over again. If you want a better life, you have to go to college. Personally, I believe that’s a scam in and of itself. But we’ll save that argument for another day. For now, we have to commend Smith for her intense efforts.

Smith followed in her father and brother’s footsteps and signed up for the military after high school. By using her G.I. bill and her husband’s combined income, they were able to pay for their college education but still “lived very frugal.”

“We walked away with four degrees each, and we did not have college debt,” Smith told Fox News. “It’s doable but again, you have to live within a very, very tight budget while you’re trying to accomplish that.”

Supporters of student loan forgiveness have said young people shouldn’t have to start off in debt to get a quality education. Rep. Ro Khanna (D-CA) told Fox News Digital previously that student debt could prevent Americans from “wanting to have families” or “buy homes.”

Smith added that “institutions need to be held responsible” for the debt as well. “They are charging exorbitant prices that young people cannot pay, or they get themselves into so much debt. How do they dig themselves out of it?”

Of course, leftism took over higher education long ago. It’s become a cesspool of liberalism.

Everything from the prices we pay to the lessons they teach is tainted. But one thing remains true. Our freedom was already bought and paid for, by the blood of our veterans.

“It’s very distressing that in our country, our freedom of speech is being censored at the level it is. Big Tech basically has taken over freedom of speech and has decided what’s appropriate and what’s not appropriate, and that’s anti-American that goes directly against our Constitution,” Smith added, noting that’s why she volunteered to serve this country.

“I feel like each one of us are responsible for our own lives and the American dream is out there,” Smith told Fox News. “We have to have the willpower to be able to go chase it and to create it.”

On a positive note, the attention Smith received with her tweet helped facilitate a resolution. After Smith appealed the decision, LinkedIn apologized, made some adjustments, and reinstated the veteran. And in true hero-fashion, Smith graciously accepted the apology and said she was ready to get back to helping veterans.

Too bad we can’t all be reinstated by the social media gods that keep assaulting conservatism. But stay tuned folks. I have a feeling Elon Musk might have a few tricks up his sleeve.