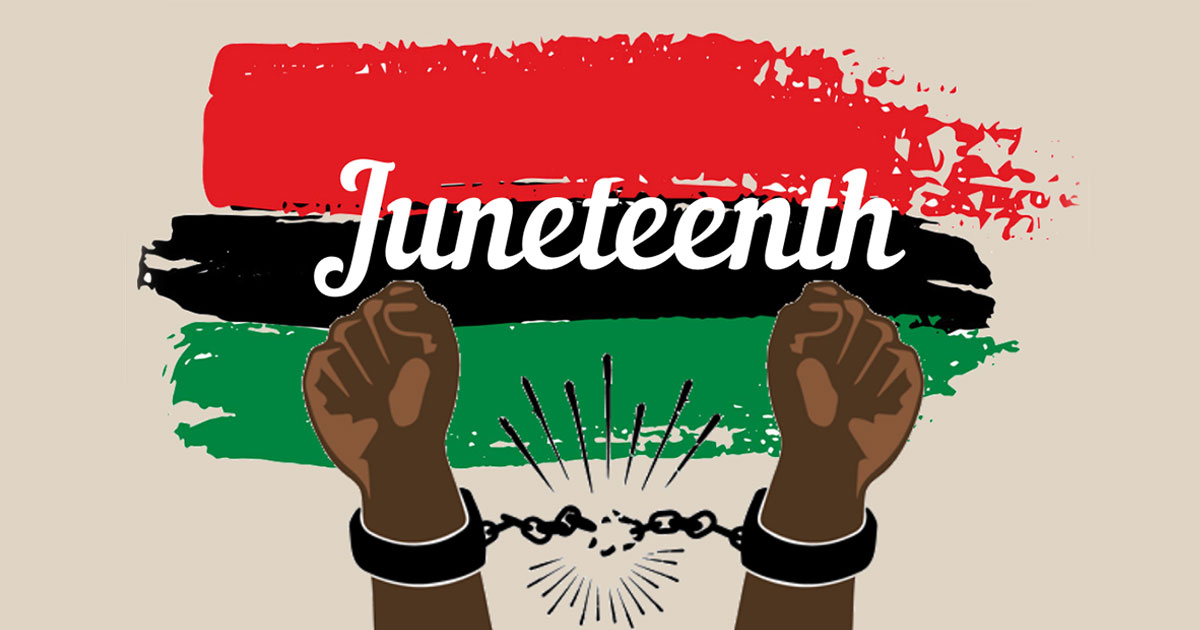 We Hold These Truths To Be Self-Evident?

In a couple weeks Americans will be enjoying the celebrations of our country’s founding.  Within the confines of the Declaration of Independence, it states:

“We hold these truths to be self-evident, that all men are created equal, that they are endowed by their Creator with certain unalienable Rights, that among these are Life, Liberty and the pursuit of Happiness.”

Yet history teaches that was this not always the case.

Women would not earn their full constitutional rights until the passage of the 19th Amendment in June 1920.  As for millions of African-Americans, it would remain a long, twisted, and more arduous journey towards equal recognition.

There was a stanza that was omitted from the original draft of the Declaration of Independence during that hot Summer of 1776:

…he has waged cruel war against human nature itself, violating it’s most sacred rights of life & liberty in the persons of a distant people who never offended him, captivating & carrying them into slavery in another hemisphere, or to incur miserable death in their transportation thither.

Future 3rd President Thomas Jefferson, a slaveowner himself, and a lover of one of his mixed-race servants, sought the inclusion of the line.  Jefferson had called the institution a “piratical warfare,” as well as “execrable commerce,” and an “assemblage of horrors.”

Perhaps trying to put the guilt of his personal hypocrisy at ease, he would in the end lose out to the Southern Delegation more interested in protecting their economic self-interests.  Slavery had been waning at the time, until the invention of the cotton gin changed everything.

Thus America’s ‘original sin’ was cast.  It would be another 71 years of bondage and intolerable cruelty by political decisions passed by Congress and the Courts.  Nevertheless, an organized group of abolitionists defied these laws ‘choosing liberty for all’ aided runaway slaves on a journey to freedom.  These early protestors banded together and rose up against the tyranny of the Jacksonian Democrats and ‘Do Nothing’ Whigs to create the most successful third-party movement in American History:  The Republican Party.

With the growing opposition to slavery from the Northern States, and most Western Territories, it would be the 1860 election of Abraham Lincoln which lead to climatic events of the Civil War.  The apex event of the conflict would center around Proclamation 95, otherwise known as the Emancipation Proclamation in September 1862.  While a mere Executive Order at the time, the Proclamation declared:

“…all persons held as slaves within any State, or designated part of a State, the people whereof shall then be in rebellion against the United States shall be then, thenceforward.”

Unfortunately, that announcement would only temporarily extend to the Northern States, Western Territories, and the then described ‘Border States’.  It would be three more years until June 1865, nearly three months after the War had ended, until those still held in bondage within the Southern States had learned about Lincoln’s declaration.

“This involves an absolute equality of personal rights and rights of property between former masters and slaves, and the connection heretofore existing between them becomes that between employer and hired labor.”

Later with the passing of the so-called ‘Freedom Amendments’:  13th Amendment; 14th Amendment, and 15th Amendment that these freedoms would finally be enshrined into the Constitution itself.  The bloodiest conflict in American history, more would die in that war than in all other American conflicts combined, or 2% of the American population.  All in an effort to correct an ill that the early American Founders failed to accomplish.

Whereas modern leaders are prone to make decisions based on popular polling numbers, Lincoln strived to hold a country together that was at war with itself.  He knew this course was the right thing that had to be done to correct the wrongs that took place ‘Four Score and Seven Years’ prior.  In the end, Lincoln would pay for it with his life.

However, the endeavor for full equality for all would not end there.  The struggle for personal pride and recognition would continue to be fought not only on the streets of America; but in the world of sports, pop culture, floors of Congress, in our schools, and in the courthouses throughout America.

Juneteenth should be seen as not merely a “black” holiday, but ought to be recognized as a Second Independence Day of freedom.  A day that fulfills the promise of the ‘American Melting Pot’ extending the blessings of liberty for ourselves and our posterity to all of us.  So that this nation under God:

…shall have a new birth of freedom—and that government of the people, by the people, for the people, shall not perish from the Earth.