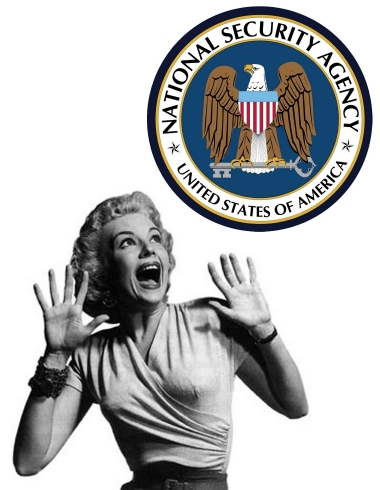 by Michael Patrick Tracy (aka @ConservativeLA)

You know how it is…

One day you’re going about your business, never giving a second thought to nerdish interwebs niceties like “transactional privacy” and “data-mining,” when suddenly, BLAM!

…some socialist at The Guardian (pardon the redundancy) rocks your world with a bombshell “revelation” that the National Security Agency (NSA) has allegedly been engaging in warrant-less surveillance of everybody and their dog (at least the dogs with email accounts–but enough about EPA Administrator Lisa Jackson).

Coming hard on the heels of actual revelations (that do not require air quotes) that the Internal Revenue Service (IRS) had been targeting conservative and pro-Israel groups for onerous and politically-biased scrutiny vis. non-profit status applications, along with all the various and sundry Obama Administration scandals collectively (no pun) known as Scandalpalooza, your natural inclination might have been, ala the Hüsker Dü album of the same name, to Flip Your Wig.

First, we are at war. 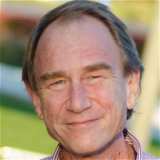