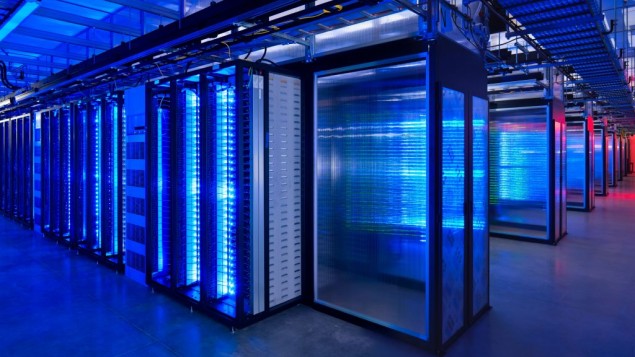 (Facebook shows the server room at the company’s data center in Prineville, Ore. The revelations that the National Security Agency is perusing millions of U.S. customer phone records at Verizon and snooping on the digital communications stored by nine major Internet services – AP Photo/Facebook, Alan Brandt)

Barack Obama alleges that snooping is in the nation’s best interest because it is a powerful tool needed to keep Americans safe from dangerous terrorists.

Yet, taking political correctness to a whole new level of lunacy, mosques, where terrorist types like to mingle with likeminded people, are currently off-limits to spying, snooping, and undercover stakeouts.

That’s right — cell phones are being tapped, keystrokes on computers are being logged and email intercepted and read; but mosques, which are home base for homegrown terrorists, are strictly off-limits to counterterrorism efforts.

Apparently this is how it works: Let’s say law enforcement is looking for a serial murderer who’s known to take a cooking class or two before butchering his victims. So to prevent non-murdering chefs from being offended, the thing to do would be to avoid looking in culinary schools for the killer. Right?

In case you missed this MUST WATCH video of Neil Cavuto’s most excellent rant re Obama’s utter failure to use the words “Global War On Terror”…watch HERE!