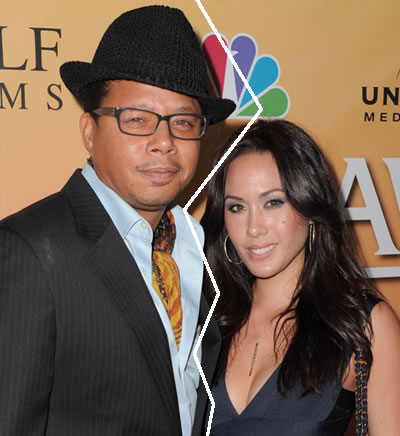 Now if this doesn’t explain “racism” in America, I’m not sure I can go any further.

Movie star, Terrence Howard has finally divorced his very fine former wife, Michelle Ghent. In his divorce papers he says that Ms. Ghent is a racist. As News One reports:

Howard proclaimed from the rafters that Ghent was an “evil racist,” who gave him such vicious pet names as “monkey N-word.”  The 41-year-old Oscar-nominated performer also claimed that 33-year-old Ghent was adamant about the fact that she did not want any ”N-word children” from him.

So the woman that Howard fell in love with and decided to marry is an evil racist?

Such is the state of America. Cry racism when it suits your financial needs. If you need to save a multimillion dollar fortune, say that the woman who married you and slept with you was an undercover operative for the Republicans, the irony being…you’re trying to STAY RICH!

The only person stupid enough to marry a racist might very well BE a racist!