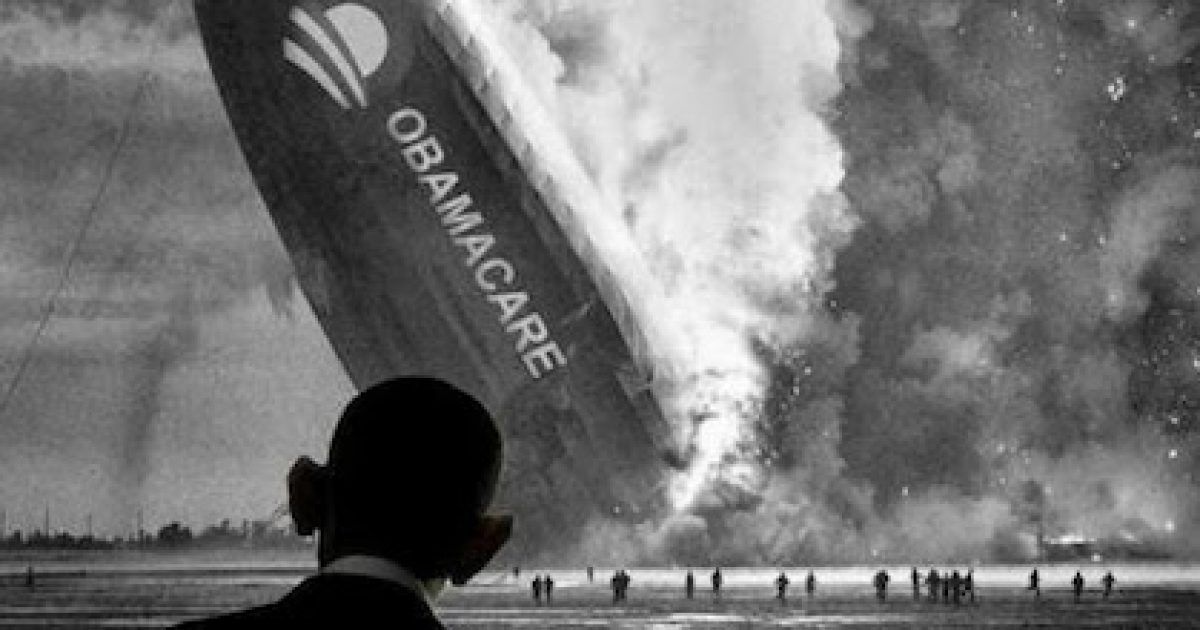 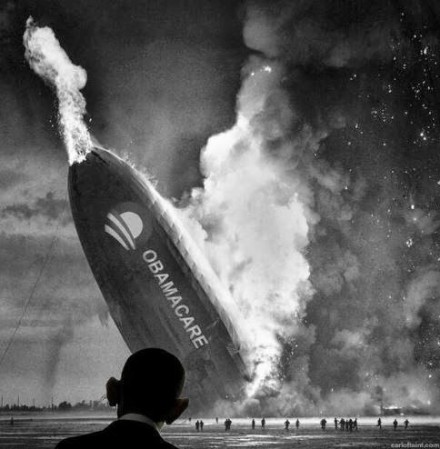 In the Obama inner circle, good stewardship is defined as spending billions to come up with ways to save money while executing the disaster of the Obamacare scheme.

Hundreds of millions have already been spent on a website that doesn’t work, and now millions more will be frittered away coming up with antidotes to help market and rebrand a healthcare reform bill that currently has a worse reputation, has done more harm, and has squandered more of other people’s money than Bernie Madoff.

It began when $600+ million wasn’t enough compensation for Michelle Obama’s classmate from Princeton to get the Obamacare website up and running. Now we find out that the man and his administration, who obviously don’t understand the value of money, have awarded another $1 million grant to a “national nonprofit, non-partisan organization dedicated to the achievement of high-quality, affordable health care for all Americans” named Families USA (FUSA).

FUSA is so committed to healthcare reform that they host an annual Health Care Action (HCA) conference. Coincidentally, FUSA’s president, Mr. Philippe Villers, is also Secretary and Treasurer on the Board of Virginia’s Herndon Alliance.  Politico once said was Herndon Alliance  was “the most influential group in the health arena that the public has never heard of.”

It goes downhill from there.

The Herndon Alliance is allegedly also connected to – who would have thought it – George Soros and his Open Society Foundation.  The Alliance’s claim to fame is that they came up with the now infamous ‘tell the simpletons what they want to hear’ lie: “If you like your health care plan, you can keep it.”

The liberal web is woven so tightly that non-partisan “patient’s rights advocate” Ron Pollack, co-founder and executive director of Families USA, admitted in a 2010 interview that he was going to help found the Barack Obama Inc. subsidiary, Enroll America, and raise millions of dollars to assist in the herding (with the eventual intent of culling) toward Obamacare.

In another kooky coincidence, it turns out that the non-partisan Families USA and Enroll America are located in the same office, in the same building, and employ many of the same people, some of whom have even worked in positions of power in the White House.

According to the unbiased Mr. Pollack, Enroll America’s goal is to “raise tens of millions of dollars for state groups to work with the state to try to create the most effective systems to apply and enroll.”

Independent thinker/non-partisan Ron, pragmatist that he is, once said that even if you’re one of the 11.3 million Obama-created unemployed, “You shouldn’t have to take the day off of work” to enroll in a healthcare system you don’t want.

Now, three years and $600 million after Ron shared his Enroll America vision, working people thrown off their insurance who need to sign up for Obamacare, can’t.

That’s where FUSA and the $1 million grant come in.

For the paltry fee of one million dollars, FUSA has been commissioned to assist the president in majorly hoodwinking dubious Americans into believing Obama’s healthcare endeavor is both high-quality and affordable, two things everyone but the New York Times knows is untrue.

To earn the money, FUSA must convince the skeptical and frustrated that the problem isn’t Obamacare, and that millions of ecstatic Americans are overjoyed with the speed and ease of the enrollment process.

Clearly, the goal of giving FUSA $1 million is to compensate them for resuscitating the horrendous healthcare law in the minds of easily duped people. To do that, FUSA will have to gather Obamacare “success stories.”  If satisfied customers are hard to come by, the organization can mimic the Herndon Alliance, who promised that if ‘like your plan…keep your plan.’

From Barack Obama’s point of view, a million bucks is a small price to pay for FUSA to track down deluded people like the Obamaphone lady or the woman who voiced her relief that ‘now I don’t have to worry about filling up my gas tank or paying my mortgage.’  Then, after people are dug up from obscure and unlikely places singing the praises of Obamacare, FUSA can pass the propaganda baton to the media, who will gladly help disseminate the hype, as always.

Trickery has worked very well for liberals. After all, wasn’t it just six short years ago that an inexperienced, mediocre senator from Illinois imposed his left-wing self on the American people and managed, with two Styrofoam Greek columns, a smoke machine, and everything but a disco ball, to convince millions that he was the long anticipated redeemer?

That’s why Townes-Whitley, Soros, Herndon Alliance, OFA, and Enroll America, as well groups like FUSA, are all committed to laboring together to convince the nation that Obama’s signature legislation – and by extension his entire presidency – is a panacea it is not.