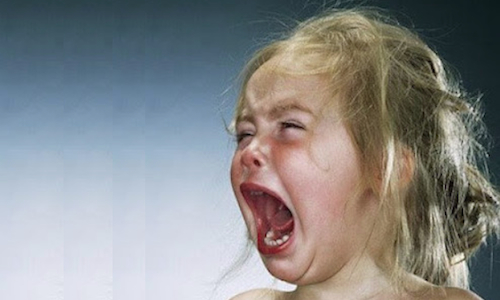 The Obamacare elves have been busy doling out holiday tips on how to talk about signing onto the Affordable Care Act website while huddled around the yuletide fire singing secular songs with uninsured family members.

One tip the tip-givers forgot to include in the “Healthcare for the Holidays” Guide to Getting Insured was how to explain to those with children under the age of two that family insurance plans in the New York health exchange do not cover the littlest members of the family.

Wait! Maybe Peter Singer, colleague of Barack Obama’s Science and Technology Czar John Holdren, had some input in the ‘under two’ individual policy idea and New York is a pilot state. Singer, a bioethics professor at Michelle Obama’s alma mater, Princeton University, is of the opinion that disposing of children up to age two is fine because newborns and toddlers lack the “essential characteristics of personhood,” which Singer says are rationality, autonomy, and self-consciousness.

So until Americans decide whether they’re going to keep the little rug rats, maybe Obamacare advisors thought it would be best to prevent the little ones from mucking up the family plan…

The NYPost updated the article with the following information:

It was only after The Post called the state Health Department that Kelly said he got a call from a department representative telling him it had all been a mistake, and the baby could be covered after all under a family plan.

The department would not comment on the specifics of Kelly’s situation or why it told the family three times that the baby wasn’t covered. It would only say, ‘All children in the family are covered under a family policy. A separate policy is not needed for the 1 1/2 year old child.’