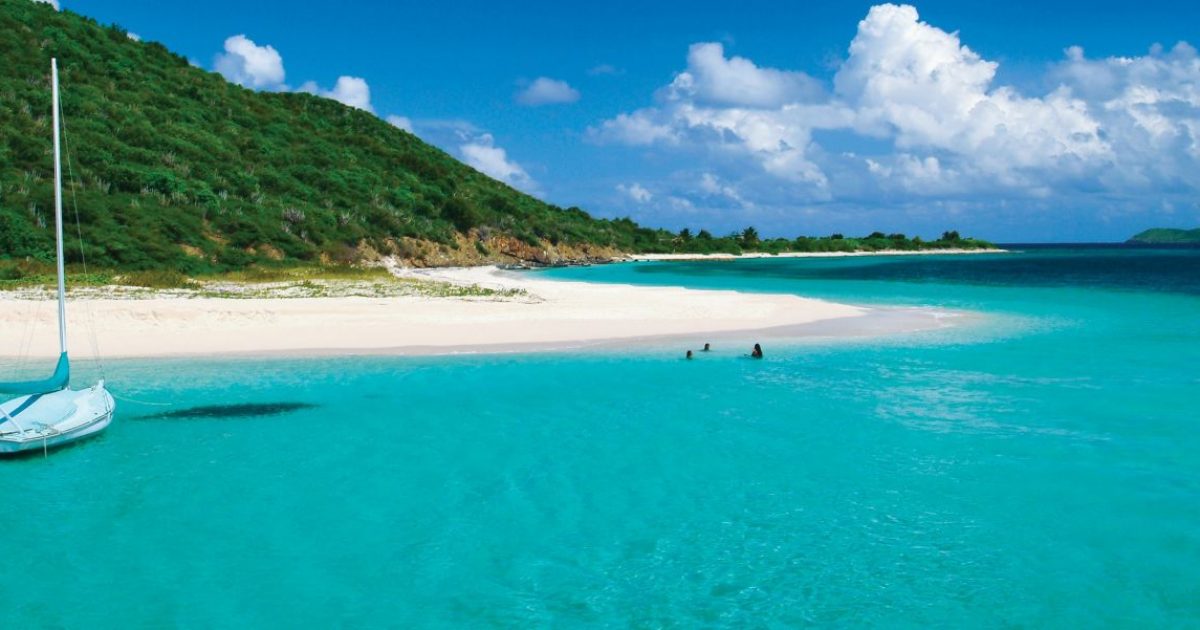 I was incredulous about where some illegals are being flown at the expense of the American taxpayer, but it gets worse…well, not for the illegals.

As the guys at America’s Freed Fighters commented:

Well now I have heard it all! Okay so we are all aware of the criminal illegal invasion by now and we are also aware that the government is shipping these illegals all over the United States and dumping them off in our cities without any warning. These illegals don’t arrive empty handed-they bring along diseases such as scabies, tuberculosis as well as lice and other wonderful assets.

Hell, they also bring a piece of paper telling them to report to court LMAO! And they also have teddy bears from Glenn Beck! So don’t say they do not contribute to society or you may offend some leftist scumbag!

To find out where they are being sent, read more here!