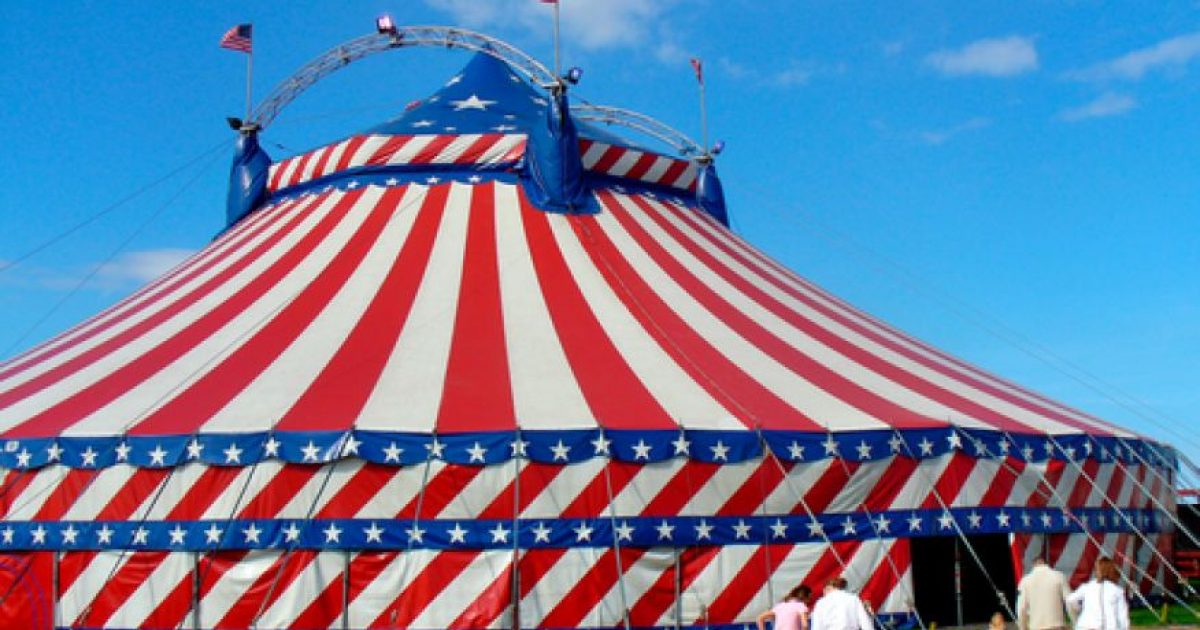 The Lesbian, Gay, Bisexual and Transgender (LGBT) community needs yet another poster child.

Why are we discussing this? I don’t care if Jenner wants to put on a bill and become a duck. I have nothing against most proclivities, and I consider people who are transgender strange; like somebody wearing a shirt that doesn’t match the pants.

Now there is an entire reality show around Jenner becoming transgendered.

Is he the first? No. He’s just high profile enough for us to be taught, socially-engineered into thinking that Jenner’s transformation is NOT strange.

The Left believes we no longer need subtle, learn-at-your-own-pace PC training about the transgendered but instead need an in-your-face immersion course.

The previous sexist diversity training was really only for the LGB, and not the T. Now we have a new sexual revolution.

It was the tell-all interview to end all tell-all interviews: Bruce Jenner opening up to Diane Sawyer about his transition to living as a woman.  Members of the Kardashian-Jenner clan — who aren’t exactly known for being tight-lipped — have been almost exclusively silent on the subject, though rumors have been swirling for years.

Sawyer met with Jenner at his California home. The former Olympian was nervous and emotional at first, stopping for tissues just a few minutes into their chat.  But as soon as he began to really open up, the nerves melted away and Jenner hit his stride.  The result was a special that showed the audience that just because a man has been on a hit reality TV show for eight years doesn’t mean we know much about him at all. So, what did this two hours of television teach us that 500-plus episodes of Keeping Up With the Kardashians didn’t?

They said that Jenner wanted to do this back in the ’80’s, but he waited to marry Kris Kardashian. That’s a drastic way to get to hang around with women, but to each his own.

But perhaps the biggest revelation in this drama is Jenner says he’s a Republican.

The Left has tried to make a meal of that little morsel, with their “nana na nana”; however, that may backfire.

Imagine if Jenner creates this silly idea that Republicans are indeed for everybody.