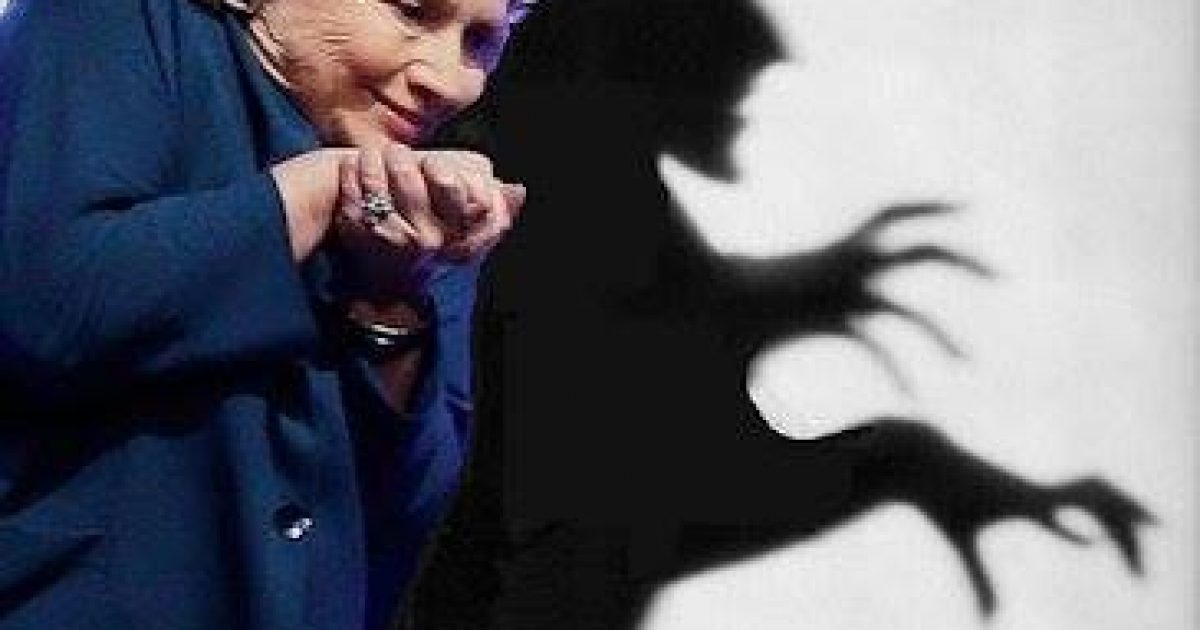 If Hillary Clinton is so tough, then why hasn’t she sewn up the Party of the Ku Klux Klan’s nomination?

Coming off the “debate” win, Clinton got her lady bump, and that was supposed to do it, and yet we are still talking about the other old rich white candidates.

Where is that other shoe to throw, when you need it?

Martin O’Malley is making the talk show circuit, appearing recently on The Daily Show. Though he was too chicken to go after Hillary Clinton in the “debate,” he attacked her ties to Wall Street on the show.

And what of Weekend at Bernie Sanders, who apparently felt the need to prove he is actually a living being by dancing (term used loosely) on The Ellen Degeneris Show? Bernie gained more than 60,000 more Twitter followers than Hillary Clinton, after supposedly losing the “debate.”

The other candidates are hanging on like a hair on a biscuit, as they appear to be waiting for the other shoe to be throw at Hillary Clinton. The only person who has bailed is Jim Webb, but even Lincoln “Granite” Chafee is still in, and he has two chances of winning: slim and none. Why the over-confidence?

The Party of Rich White Plantation Owners supposedly wants America to believe that Hillary Clinton is now firmly in charge, as I saw an article that read:

“Hillary Clinton has a wide lead over Sanders in national polling.”

Yet, the buzz has been about what…another old rich white racist communist challenging Clinton! Why is the entry of Biden significant, if the racist Democrats have Hillary Clinton, the savior of women, the conservator of the black vote, and the woman who coined the phrase, “It takes a village (idiot)!”

For all intents and purposes, Hillary Clinton on at least four occasions (campaign launches) has reminded us that the other candidates, her {clear throat} competition is all but dead. Yet, as Caesar said of Maximus, “He just won’t DIE!”

The next president is supposed to be Hillary Clinton, and Biden lingers like the smell of a wet dog. If the Left really wanted Hillary, they would be shutting down Biden. Don’t they know that Hillary Clinton WON THAT “DEBATE”?!

Hillary Clinton will be lucky to get through the Spring, as the dirt is about to start flying. The fact that Biden will soon enter the race says it all without having to say anything.