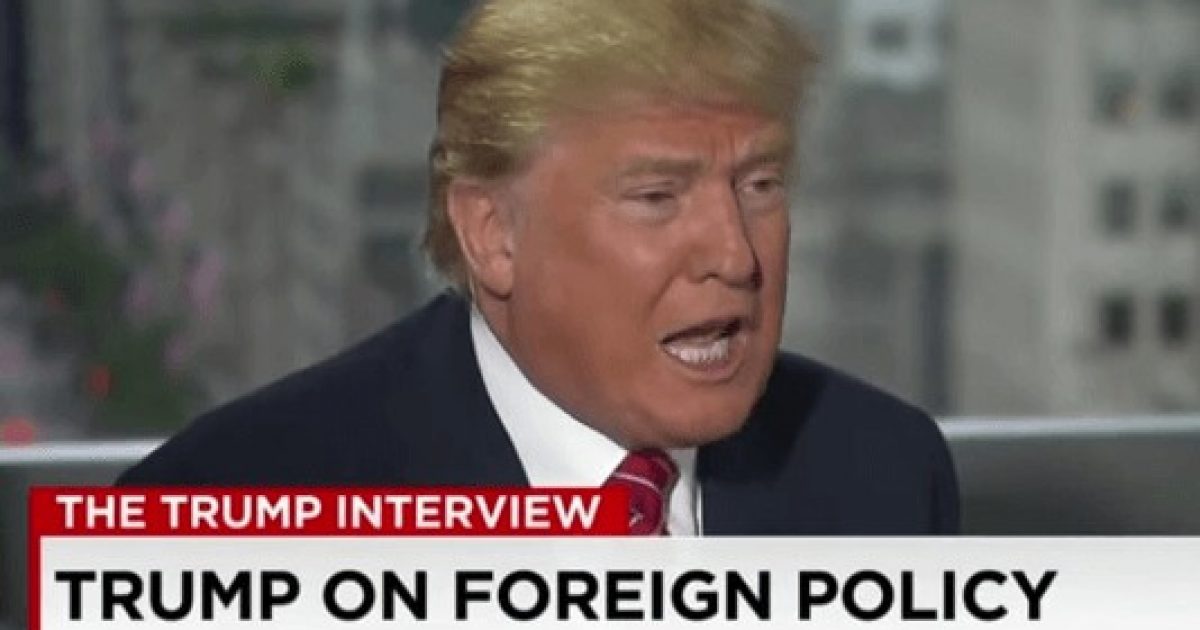 Lemon toed the usual line from the left-wing media, suggesting that Trump was offering insufficient specifics on his policy proposals.  Trump responded with what Hugh Hewitt has described as a Nixonian answer, refusing to open up his playbook to observant geopolitical adversaries.

It was quite a different approach to Tuesday night’s hour-long infomercial for Hillary Clinton’s campaign.  Interestingly, Clinton was absent from her own CNN campaign event, opting instead to deploy her husband as a political Billy Mays.  Naturally, he wrote off his wife’s email scandal as much ado about nothing, and actually suggested the media had conspired against her to sabotage public opinion of her.

It’s quite something when a joint event between a presidential campaign and a major news network chooses to omit the actual candidate being promoted.