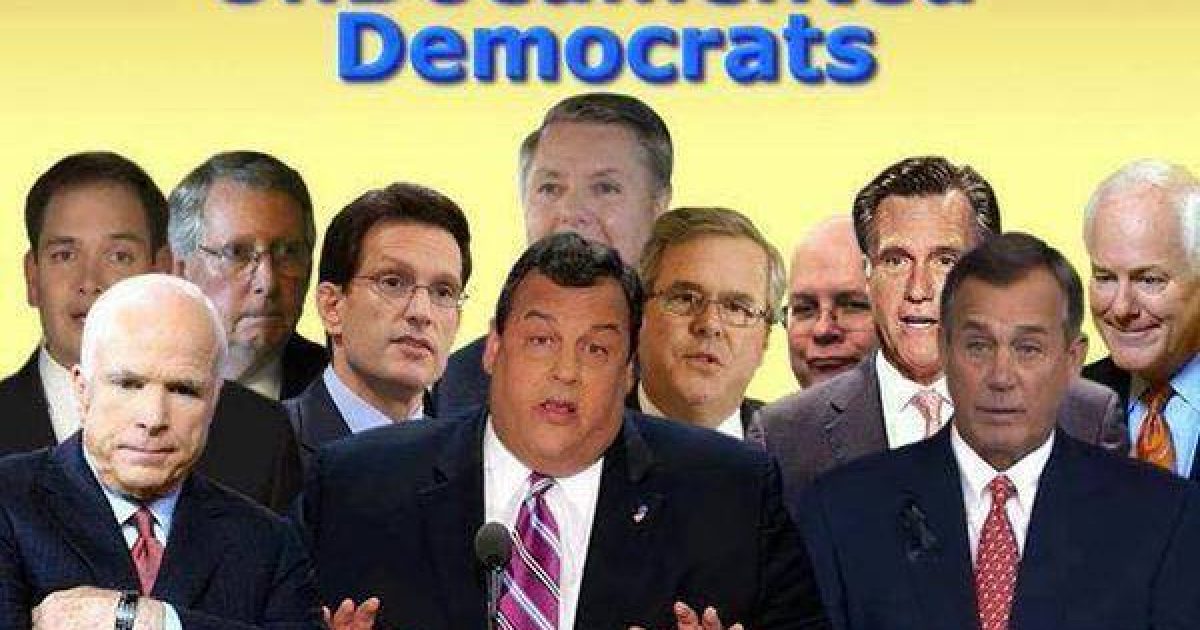 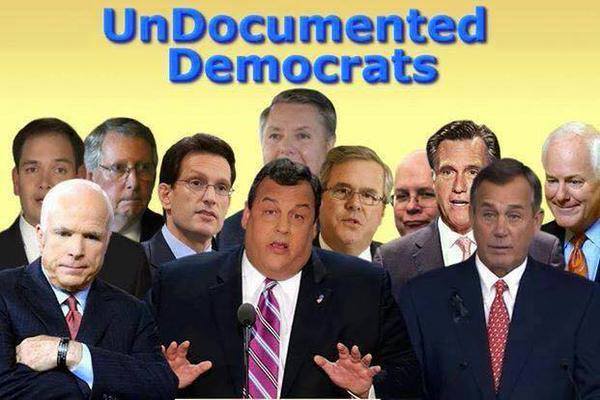 The Republicans are astonished, as they have lost control of their base.

In the past, Conservatives were too busy working, caring for our children, and helping others. We felt that by “living the American Dream” we were doing our small parts to save America.  We kept our noses to the grindstones, and the Republicans LOVED it; they actually depended on it.

Conservatives may have been oblivious, but we have never been stupid. We believed that the Republicans leadership had our backs, and they took their Oaths of Office seriously. Boy were we fooled.

So this election cycle, the Republican establishment is getting a rude awakening. For the first time since Reagan a non-establishment Republican will win the party’s nomination. This angers Republicans so much, they are content to punish true Conservatives, and collude with Democrats to make our lives miserable.

One would think these morons would see who actually winning, then partner with us. After all, we gave the Republicans control of both houses of Congress.

They have squandered our work, and sullied our name, and turned against us.

Trump leads because he’s willing to say things people want said. He is a egomaniac, but people still love the guy. He has flip-flopped on far too many issues for my taste, but I chalk part of that up to him growing up a bit. There is some truth in his excuse, “That was business,” a line he uses when he can’t explain his former position.

As for Cruz, he’s steady as a rock. So the establishment  Republicans, specifically John McCain is going after him on citizenship. Cruz is undoubtedly Constitutionally eligible to serve, but that doesn’t stop his detractors. I find it ironic that an establishment RINO who didn’t have the balls to challenge Obama’s eligibility are sounding the alarm bells for supposedly one of their own.

Yet Republicans can’t solve this riddle. Republicans have major problems, and in the next couple of election cycles, we will change the Republican Party forever.

Democrats will have nothing to celebrate, when the Republican Party finds its way back.