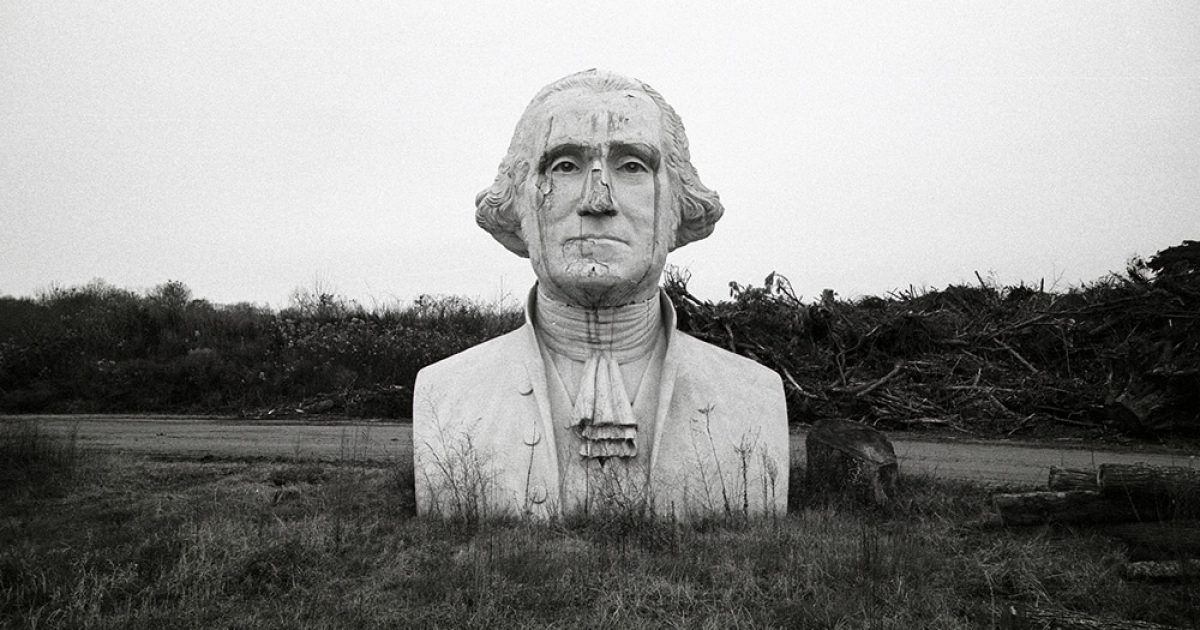 There are many presidents that I despise. Racist Democrats presidents like Andrew Johnson. Andrew Jackson, Woodrow Wilson, FDR, LBJ, and there are others. Most of these men are Democratic icons, but for me, they are reminders of man’s inhumanity to man, and the stolen legacy of Republicans, as Democrats today conveniently forget their racist forebearers.

Nevertheless, I respect what it took to build America, and that wasn’t always good men. America has overcome these despicable men, and as with all things, we can only know good, when we have something to which to compare it.

With that in mind, I respect America’s past. It was a past that was supposed to prevent what we are experiencing today, which is an America that has become an embarrassment. Financial ruin, racial tensions, and the entitlement mentality has set this country on a course with destiny that few of us would have predicted.

That course with destiny could not be more clear, when you consider that somewhere in Virginia on the outskirts of private farmland sits the completely nearly 40 giant U.S. president busts. In what look like stone statues Easter Island, these presidential busts are crumbling into the earth and weeds.

The mammoth heads—each estimated to weigh in excess of 7,000 pounds—were originally commissioned from a Houston artist as the centerpiece for Presidents Park, a ten-acre open-air museum with presidential sculptures and informational plaques located in Williamsburg, Virginia. First opened in 2004, the museum closed just 6 years later due to lack of attendance and most of the heads were eventually moved to a private farm where they sit today.

The enormous busts are faded and peeling from the elements, and have been damaged structurally from repeated moves. One article I read described the scene as post-apocalyptic and reminiscent of the final moments of Planet of the Apes.

Not all the presidents’ busts suffered the same fate, as Lincoln’s bust now rests in front of the the Lincoln RV Park in Williston, North Dakota, and Theodore Roosevelt’s bust sits outside the Roosevelt Inn in Watford.

Photographer Patrick Joust trekked to the presidential graveyard and shot amazing photos of the eroding statues. You can see more of Joust’s photography on Flickr and by following him on Facebook. (via The Virginian-Pilot,Smithsonian)

ALL PHOTOGRAPHS BY PATRICK JOUST