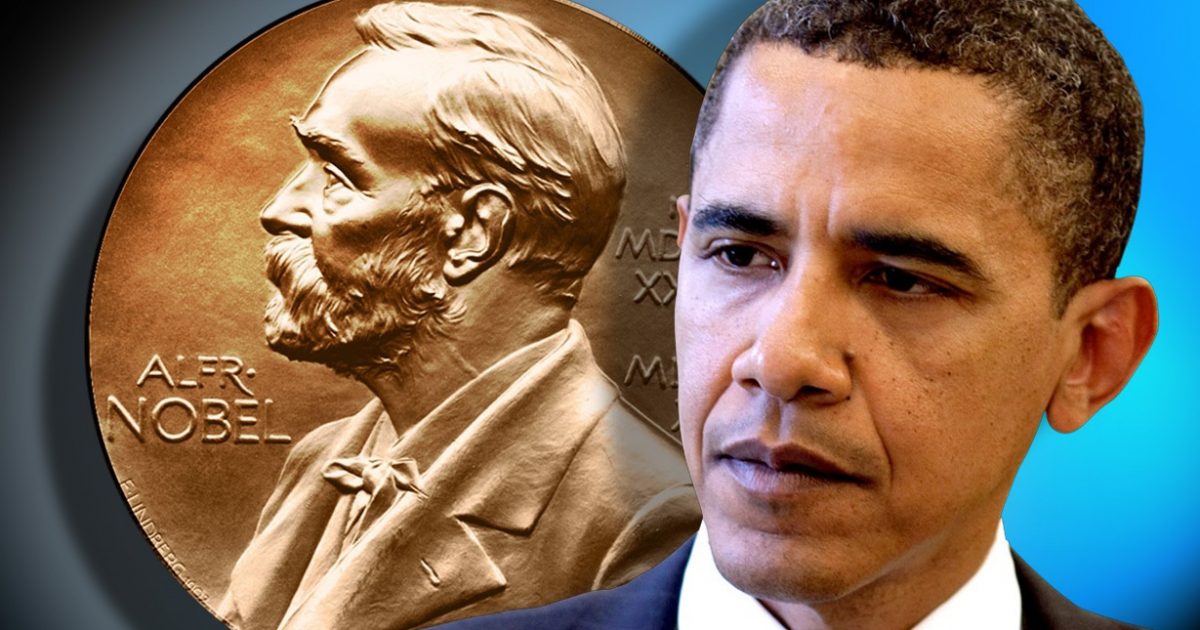 Barack Obama won’t get a GLAAD award this year, as he was not even NOMINATED!

I hope Jada Pinkett-Smith is paying attention as this news is sure to rile black Liberals, and get Obama a #BlackGayPresidentsMatter or equivalent hashtag. The fact is Obama qualifies for GLAAD in so many categories, and should automatically get GLAAD awards.

Nevertheless, this year’s big GLAAD award winner could be is none other than CAIT! Caitlyn Jenner up for two GLAAD media awards.

The 66-year-old man-turned-icon’s reality show, ‘I Am Cait’, is in the running for the Outstanding Reality Program award, while the 20/20 special ‘Bruce Jenner: The Interview’ – which was conducted before her transition and in which she discussed being trans for the first time – is up for Outstanding TV Journalism – Newsmagazine.

I don’t know why GLAAD stopped there. There are so many other awards Cait could have received. After all, this is HER year! Cait’s ability to turn doing nothing spectacular except ruining a former amazing specimen of masculinity into a caricature of himself is the new definition of courageous.

The GLAAD Awards are May 15. However, stay tuned for the NOT Gay Alliance Against Defamation (NGAAD) Awards. Coming soon!