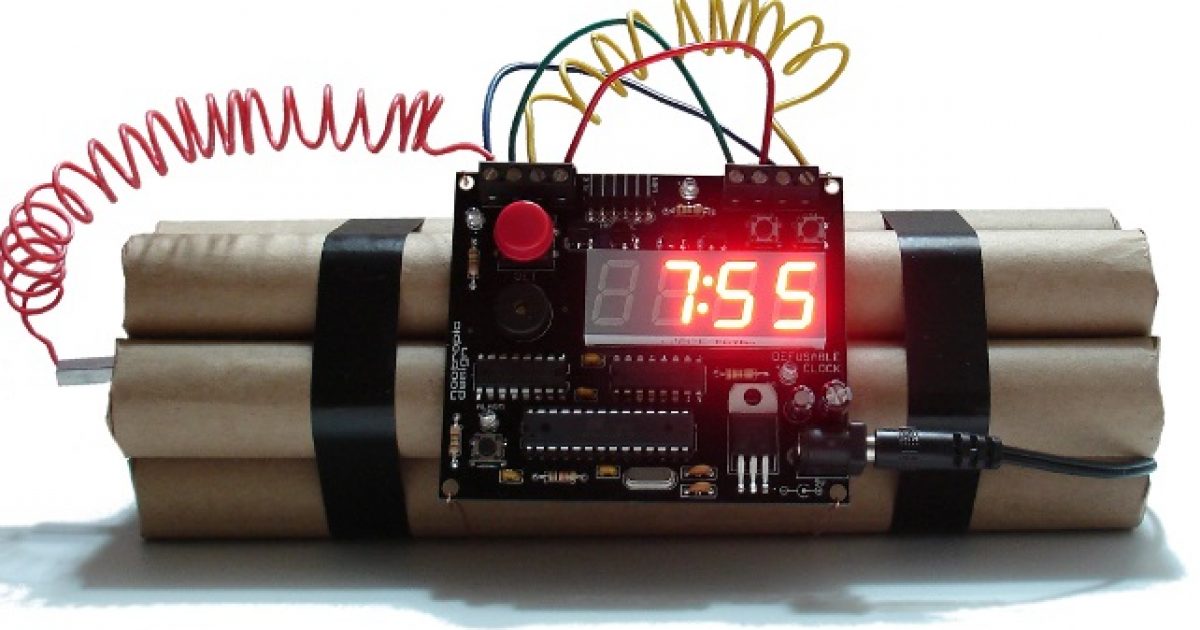 Can you imagine how a REGULAR citizen would have been treated by now, if they have exposed as many emails as Hillary Clinton. Not even the late Johnny Cochran could “OJ” you out of your pending jail time.

The Left talks about fairness and equality all the time, and it’s just that…TALK! Because Hillary Clinton should be jailed by now, but the Left is so invested in their hypocrisy, they actually want this witch to be president!

So what the FBI has now granted immunity to a guy who shouldn’t even NEED IT!

Bryan Pagliano was the dude setting up Hillary Clinton’s secret server. He’s the fricking Maytag man or the plumber. What in the world could he possibly need with immunity under normal circumstances?

What we’ve learned with the Clintons is, there are no “normal” circumstances.

Whether it’s Chelsea making $26,000+ an hour for NBC or Bill explaining the blue dress, there’s always an answer suitable to keep the Clintons out of trouble.

So what you can practically cross from the US to Europe via the Atlantic with connective lily pads of Clinton lies when it comes to high paid speeches and “coincidental” favors for the group that paid for the speeches, the Clinton doth claim ignorance.

Back to Pagliano, a mere tech with the 2008 Clinton campaign, when he got hired for related duties when Hillary Clinton took over at State. Pagliano’s good fortunes turned, as he was paid nearly $140,000 a-year for the “side job” of setting up and maintaining her private email system.

Nice “hustle” if you can get it, and not a job a Mexican could do either.

If you’ve ever had anybody set up something in your house, say cable TV for example, did you ask him or her anything that could lead to them pleading the 5th?!

“Is there a way for me to get FREE cable?”

One can only imagine what this young man has to say. I suspect that despite being under the pseudo-protective umbrella of the Clintons (which can get you killed), Pagliano may feel that it’s time he spills the beans.

I rarely wish for anybody to fall, but in this case I am.