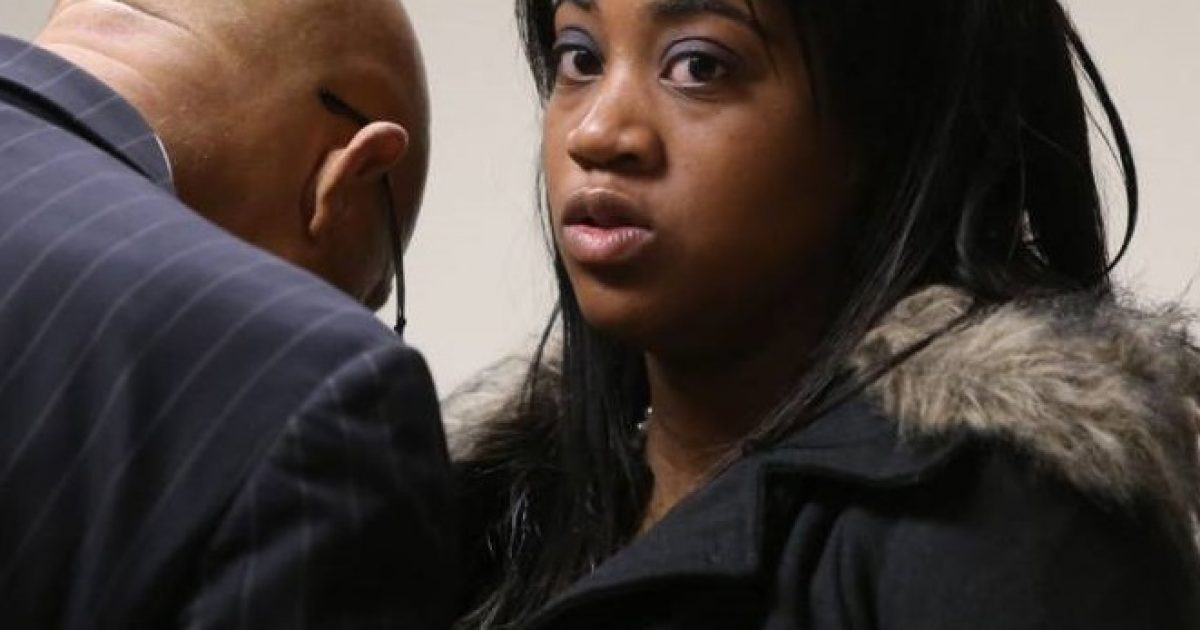 I routinely report about the race-hustlers who perpetuate the lies on race daily in this country.

As I have written in my book, there is LOTS of money in race-hustling, and the people who can get attention get good jobs, and life-long careers.

In December we talked about the upsetting events at Kean University where someone was tweeting death threats against all of the black students on campus. This was taken as evidence that University President Dawood Farahi should resign, having failed to provide a sufficiently safe environment for his minority students. Of course, it later turned out that the death threats had come from one of the organizers of the protests against the administration (Kayla McKelvey by name, who was herself black) and the demonstrations seemed to die down for a while.

Now, however, the student in question is learning that there is a price to be paid for such stunts. In January, McKelvey’s attorney attempted to cut a deal which would result in nothing more than probation for her actions. That didn’t sit well with the judge however, and it looks like a more serious sentence is heading her way despite having now confessed to cooking up the entire hoax herself. (Yahoo News)

State prosecutors will recommend that Kayla McKelvey be sentenced to 90 days in jail and that she pay restitution of about $82,000 to cover the costs of the police response and heightened security at Kean University after the threats…

McKelvey and her attorney had sought to have her participate in a pretrial intervention program that would have allowed her to avoid jail. But a judge denied that request last week.

Her sentencing is scheduled for June 17.

According to Hot Air, this prank cost taxpayers $100,000, with all the resources that poured into the area.

Personally, I’d like to see seriously harsh punishment for these race-baiters. Sharpton should have to pay damages to the cities of Ferguson and Baltimore. Add to this the myriad of liars, like the student at the University of Missouri who was offended by the supposed off-campus unknown man who yelled the “n-word” at him. That incident should never have led to the nonsense that happened at that school, an incident that cost two decent men their jobs. They should be allowed to sue that race-hustler and everybody in the food chain.

We need to hold the Left accountable, and this is a great first baby-step.