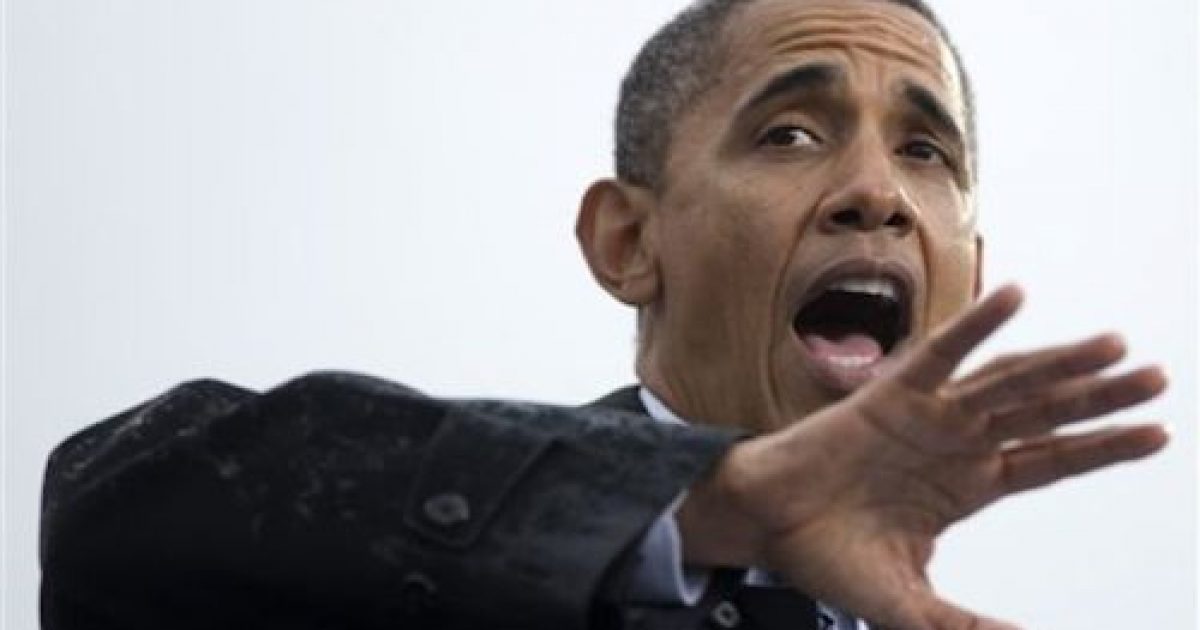 Barack Obama would be considered a moron fit for an asylum, if he weren’t a Democrat. How could he possibly believe the world has become less violent?!

Democrats might recognize their mistake and move on. However, Liberals have invested so deeply in Obama, they simply can’t divest. Doing so would scuttle the entire portfolio. So we must believe the world is less violent, because a moron said it?

In the wake of multiple terrorist attacks in Germany, Obama proclaims we are safe. After a Catholic priest being decapitated by a Muslim extremist, Obama gives our safety a good bill of health?

Furthermore, what of the ongoing murder and mayhem in the streets in almost every country around the world? The moron in chief wants us to believe it’s all good in the hood.

Speaking of the hood, would you want to live there?

Whenever President Obama feels defensive, he likes to talk about how the world has become more safe under his watch (with the implication that it’s due to his own wise leadership).

We first heard him speak that way during the summer of 2014, when the world seemed to be unraveling and critics were blaming him for the sad state of affairs.

He spoke the words on June 11, 2014, as ISIS was murdering its way across Iraq, Boko Haram was murdering and kidnapping its way across Nigeria, the Taliban’s grip on Afghanistan was strengthening, Syria and Libya had become basket cases, terrorist attacks throughout the world were increasing, China was redrawing maritime borders, and Russia and the Ukraine were edging toward war.

National Journal’s Ron Fournier at the time was appalled at Obama’s insulting dishonesty.

“Frankly, that’s insulting to the American public, Fournier said. “We knew before social media how scary the world is, and we know that in a lot of ways it’s scarier now — and that’s not just because of social media. Hey, Mr. President, there was media before there was social media.”

In other words, Obama made this very same declaration two years ago. I’m a bit confused as to how Obama defines “less violent,” given the escalation of radical Muslim attacks over the past two years.

Why go back that far? How about two weeks?!

Regarding REAL attacks, a suicide bombing in Syria killed 48 people. Dozens were killed in Afghanistan recently, another attack attributed to ISIS.

In other words, plots have escalated, as have actual attacks. Yet during the White House Summit on Global Development on July 20, Obama said “we are living in the most peaceful” era in human history. He went on to say “the world has never been less violent.”

Then, what of domestic terror? Wait for Monday, and see how safe Chicago is. Detroit. [Insert any big city in America here].

Does this moron know that more people live in exile than at any time in human history? Most are running from Muslim countries. How delusion one would have to be think the world is less violent, much less actually say it publicly.