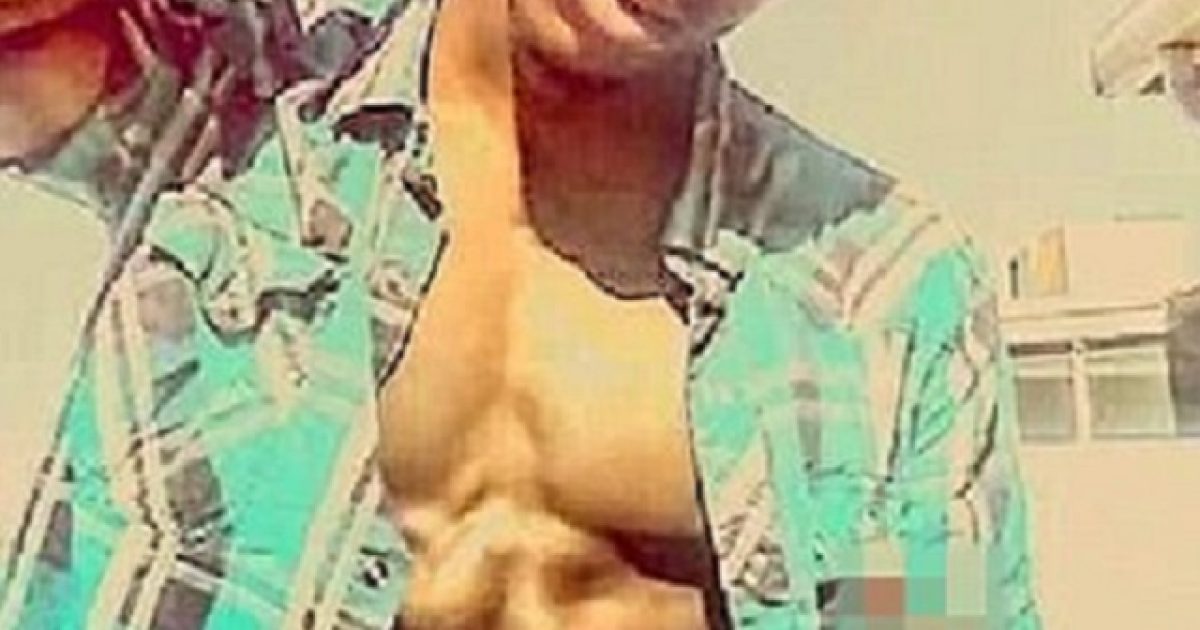 If you like terrorism and sex trafficking, then the Democrats are the party for you.

It doesn’t matter how many of these symbols of virtue from Third World armpits who commit heinous crimes against humanity we bring, Democrats want us to respect them.

Donald Trump told the truth about Muslims, as well as illegals. The Left’s collective head exploded. The truth tends to do that to them.

The more outrage the Left expresses, the more true the statement that caused the outrage.

I don’t have the stats on immigrant crime, but it rivals black teen crime and that’s speaks volumes. In our most recent example brought to you by the Daily Mail, we learn of an 18-year old African refugee. His occupation? Sex trafficker.

An 18-year-old man believed to be a refugee from Africa is being held without bond on a sex trafficking charge after he was arrested for allegedly bringing two 15-year-old girls from Phoenix and then prostituting them on a classified website.

An undercover investigator responding to ads offering escort service on the notorious classified website Backpage.com set up a meeting at a Super 8 Motel in El Paso Wednesday evening, and Missiadan was arrested on one count of sex trafficking of children.

I realize that sex trafficking is not a big deal for Democrats. They see it as consensual sex. Moreover the only crime the Left acknowledges is if the pimp doesn’t pay his fair share of graft.

Next, did we learn anything from ACORN Democrats. This is the group that condoned importing underage Guatemalan girls to be housed in a brothel. In other words, Democrats don’t care about sex trafficking of minors either.

In short, just vote Democrat, and all sins are forgiven.

Find out more about this STELLAR refugee-turned-US-citizen here.