Shaun King describes himself as follows:

As a magnetic element of the Black Lives Matter movement, King helps us see our present place in the larger current of American history. He’s adopted social media to rally and unite people of disparate backgrounds and has now become one of the most followed activists in the world. 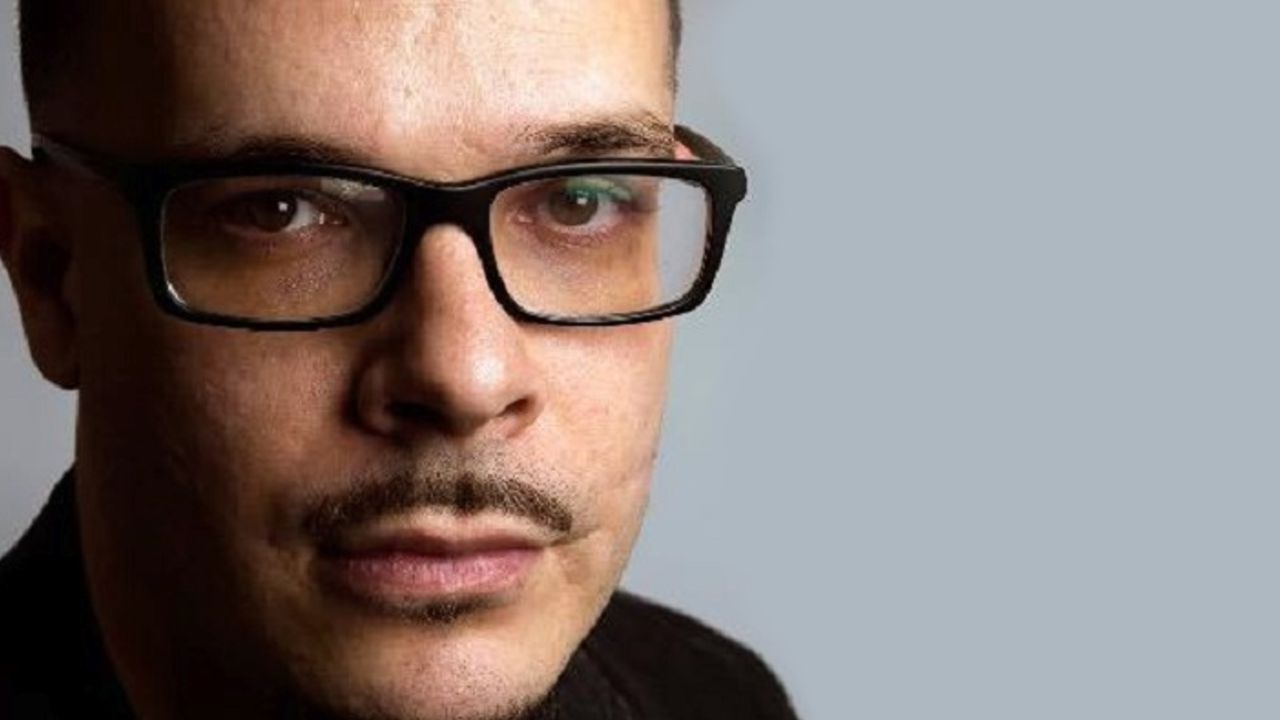 While King remains a member of BLM things have changed. Apparently, Shaun King has gotten “woke”.

In a tweet on Friday, King chastised those who tell black Americans to affect change through voting:

STOP generically telling us to VOTE in response to all of the police brutality we have right now.

Yes we should vote. But we have to be VERY specific.

Democrats, from top to bottom, are running the cities with the worst police brutality in America right now.

We voted for them.

This tweet represents the most direct attack of Democrats by King and Black Lives Matter. And the tweet acts as a wake-up call for the entire nation.

One must wonder if BLM will continue to get the massive funding, if blacks suddenly leave the political plantation.

Clearly King recognizes the impact of Democrat-sponsored policies that placed blacks in their current predicament. Never has a race of people been so targeted for destruction as blacks.

And it’s not just in policing.

King neglected to mention other issues in his tweet. However, he could easily have replaced police with “academia”.

The systemic racism Democrats tout so often really does exists. The problem is who gets blamed for it. King knows that every institution of which blacks complain–-Hollywood (#OscarsSoBlack), law enforcement (#ICantBreathe), the justice system, and academia–-are run mostly by Democrats.

The examination of the education system shows that blacks have made little progress.

The worst performing schools in the nation remain in predominantly black neighborhoods. Black students get the least academic support, at home and at school. Thus, the performance gaps still exists.

But what’s more troublesome is the way in which academia propose fixing the problems: more dumbing down of black students. Affirmative action for starters. Further, with each “George Floyd” come additional calls for lessening the requirements for black students.

No finals. Less harsh grading, etc. What are the possible outcomes of these asinine actions in the real world?

The current situation with the death of George Floyd offers the social justice warriors another fake reason to get America “woke”. But it’s not America who needs to wake up. It’s those who accuse America of being asleep in the first place who need to wake up.