Democrats (alongside the mainstream media) call Trump’s assertion that there is definitely widespread voter fraud a work of fiction. A figment of the President’s imagination.

And liberals hope the world will just accept them at their word, despite the Democrat’s long established tradition of being full of sh*t.

However, Democrats didn’t bank on the possibility of getting caught. And, to be honest, even I face doubts from time to time. For example, I wondered how likely proving the election had been stolen actually is. But now, I suddenly see a new glimmer of hope gaining momentum.

The Thomas More Society is a non-partisan group that sponsors the Amistad Project. They’ve demanded five swing states preserve evidence related to the 2020 Election. Apparently, the audit of Dominion voting machines suggests we need to keep on investigating this farce.

According to PR Newswire:

“We’re filing in all swing states a demand that judges step in and preserve evidence to avoid it from being destroyed or spoiled by the intentional or reckless acts of executive officials,” said Phill Kline, director of the Amistad Project, which has previously filed election litigation in Arizona, Georgia, Michigan, Pennsylvania, and Wisconsin.

The report claims that the “tabulation log for the forensic examination of the server for Antrim County from December 6, 2020 consists of 15,676 individual events, of which 10,667 or 68.05% of the events were recorded errors.” The Federal Election Commission allows a maximum error rate of just 0.0008 percent.

“The error rate detailed in this report has implications for every state where we have litigation, and it comes on a day when officials are blocking legislators from having their say about elections in their states,” Kline said. “This joins with other compelling evidence that the elections in these states cannot be certified under the law.”

Investigators believe the error rate in Antrim County is an intentional flaw built into the software in order to compel “bulk adjudication” of ballots by election officials — a process that allows alteration of ballots with minimal or no meaningful oversight. Antrim County maintains records of the adjudication process for previous elections, but records for the 2020 election were either deleted or never entered, making it impossible to determine whether adjudicated ballots accurately reflected the intent of the voters.

Now, here’s what I find most interesting. In an election like the one we’ve just witnessed, why would anyone rush to “delete the evidence?” Clearly, this appears to be an attempt to cover up the crimes!

Yet, Michigan’s Bureau of Elections seems to be doing just that.

Let’s face it. People aren’t always honest. The dog ate my homework. I mailed the check last week. Sorry for being late. We had a flat tire. You get my drift. Thus, when tasked with ensuring the integrity of a highly contested election, one might want to dot their i’s and cross their t’s. Heck, I think I’d make two copies just for safety’s sake.

Not the Michigan Bureau of Election. They issued a memorandum December 1st. This memo instructed “election clerks that electronic poll book files must be deleted from all laptops and flash drives. The Amistad Project is asking judges in all swing states to issue emergency orders preventing state and local officials from destroying such evidence.”

“In Michigan, the Secretary of State has ordered deletion of e-poll books and other evidence and also has taken affirmative steps to seal forensic evidence regarding the flaws in the operation of Dominion machines from both the public and from legislators who need access to this information in order to perform their constitutional duty,” Kline said. “This joins with the Michigan Attorney General threatening legislators with criminal investigation and possible prosecution if they disagree with her, and the Michigan Governor and other officials shutting down the peoples’ house and preventing them from gathering today to perform their constitutional duty.”

Don’t tell me this doesn’t seem a bit odd. Because I’ll be honest. If Trump was demanding one delete after another, I’d be pretty skeptical of him. Thus, I make no bones about calling this another pile of Democrat dooky of elephant sized proportions.

This story isn’t complete without including the Democrat denial already circulating.

According to the Detroit Free Press:

State officials are disputing a report on Antrim County’s voting equipment — signed by a consultant who confused Michigan and Minnesota voting districts in an earlier election analysis — that says the county’s equipment “is intentionally and purposefully designed with inherent errors to create systemic fraud and influence election results.”

Michigan Elections Director Jonathan Brater said in a weekend court filing the report “makes a series of unsupported conclusions, ascribes motives of fraud and obfuscation to processes that are easily explained as routine election procedures or error corrections, and suggests without explanation that elements of election software not used in Michigan are somehow responsible for tabulation or reporting errors that are either nonexistent or easily explained.”

The article goes on to say Dominion officials believe they are targets of a disinformation campaign. But, did anyone actually think this would end all nice and neat like an episode of Scooby Doo? 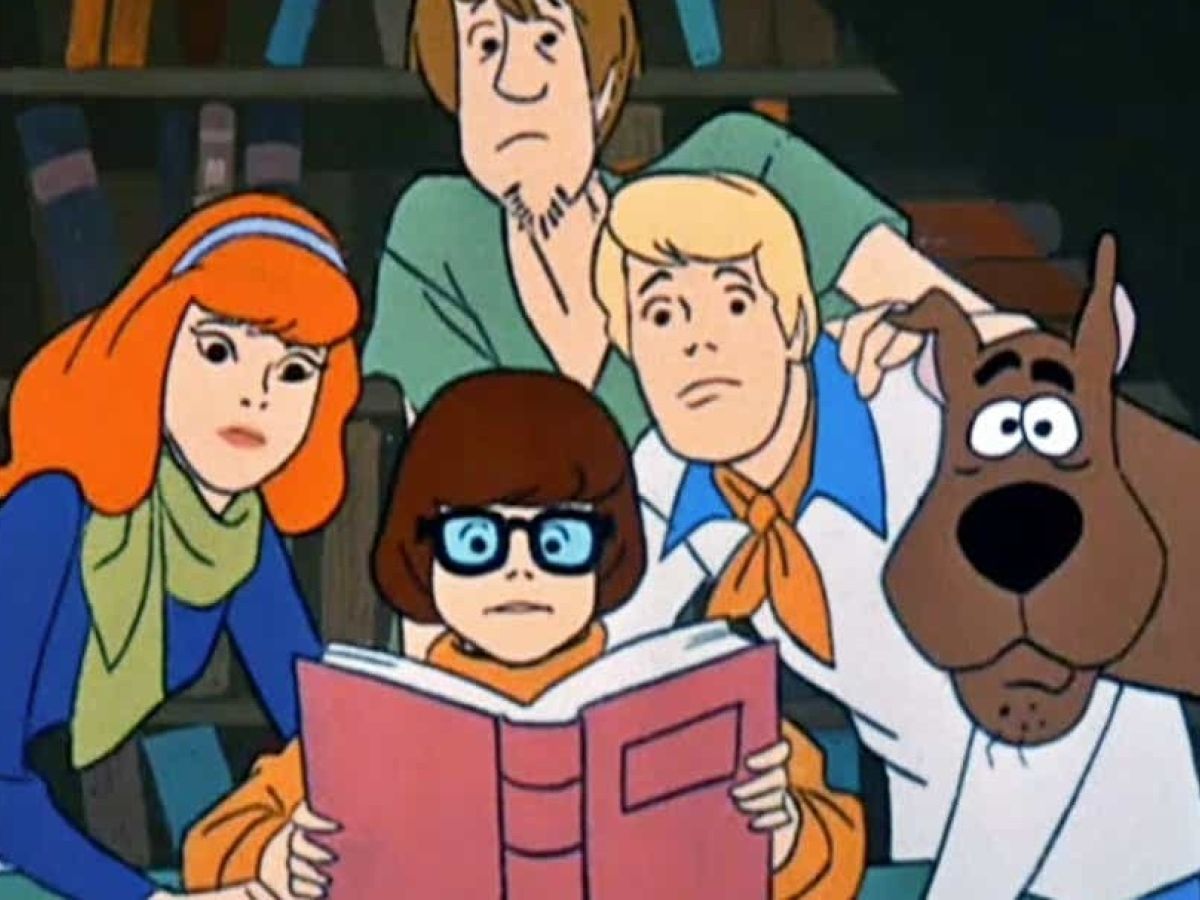 “Awe, shucks. If it weren’t for you pesky kids, I would have never been caught!”

I must say, hope is vital in an election like this. Honestly, I started this day dreading the electoral college, sick over the obvious lie leftists willingly stick to. But the silver lining is still shining. Now, we wait to see what the next move is. Remember, Trump plays the long game. So, don’t give up yet my friends.

Instead, just stay tuned for the next episode of “As the Election Turns starring Creepy Joe and Donald “The Boss” Trump. A showdown so epic, even pay-per-view can’t touch this.