Politicians intentionally create problems, so they can pretend to solve them. Then, they fleece the public for money.

This was the same message Barkley offered, as he warned:

“I think our system is set up where our politicians, whether they’re Republicans or Democrats, are designed to make us not like each other so they can keep their grasp of money and power.”

Furthermore, he described what he believes to be the thinking behind the divide-and-conquer strategy: 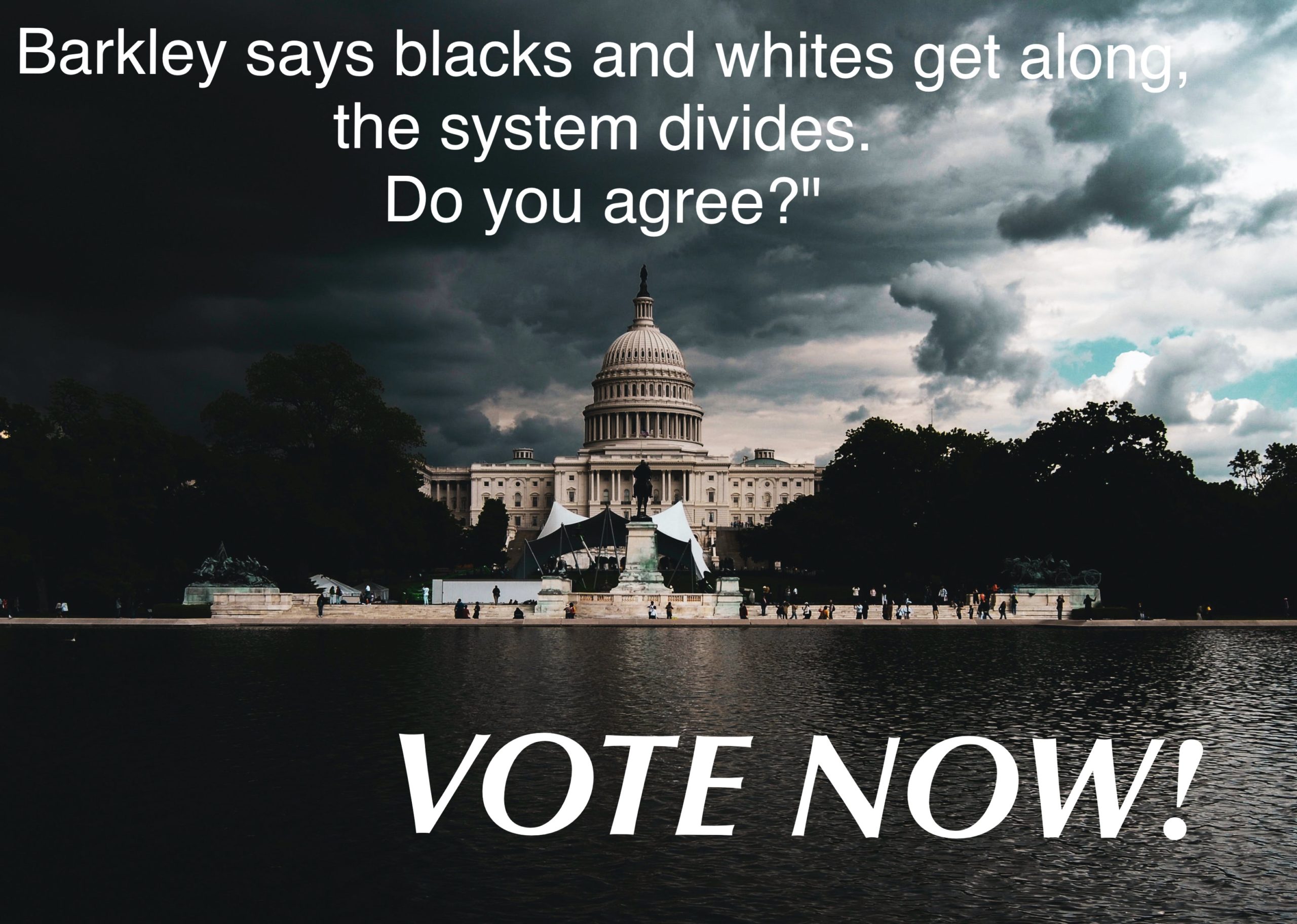 Whether we are discussing George Floyd or the current situation at the border, the tactics of politicians won’t change. Divide.

George Floyd was a criminal who got himself killed. But a faction of “stupid America” waits for the signal to burn the country down should justice truly be served. Politicians on the Left secretly hope that Officer Derek Chauvin is acquitted, so there will be chaos. And in fact, you can bet they have their paid minions, thugs, and other troublemakers ready regardless.

If Chauvin is found guilty, then evil will prevail. No police officer will want to do his or her job.

But the diabolical nature of politics that Barkley discusses only begins with Chauvin’s case. Examples exist everywhere.

The Chinese Wuflu virus is called COVID-19 due to racism. And now we have marketing from Leftists that suggests Americans of Chinese descent are being targeted. No proof exists, still Leftists have begun a campaign to stop this “racism”. A racism that doesn’t exist. They based this on a couple of incidents where Chinese people were targeted in crimes.

Using their examples, everybody is at risks. However, Leftists conveniently omit black-on-black crimes committed daily in every major city in the country. But if that’s not bad enough, what of the mass murder of 10 Coloradans, at the hands of a Muslim madman?

No mention of that story. No mention of hate-crimes. And certainly no marketing to support the white people killed in that spree.