Our current political climate doesn’t seem conducive to joining hands and praying over our fallen soldiers together.

But despite our differences, days like today should remind us of the real price of freedom. It was paid for in blood, sweat and tears.

Thus, Memorial Day is designated to commemorate the women and men of our military who gave their lives while in the service of our country, in battles from the Civil War on.

There is no way to aggregate the appreciation for generations of our brave service members that have given the ultimate sacrifice in defending America. In celebrating Memorial Day, we have a chance to focus our understanding of what was lost and given throughout so many wars in our country’s history. 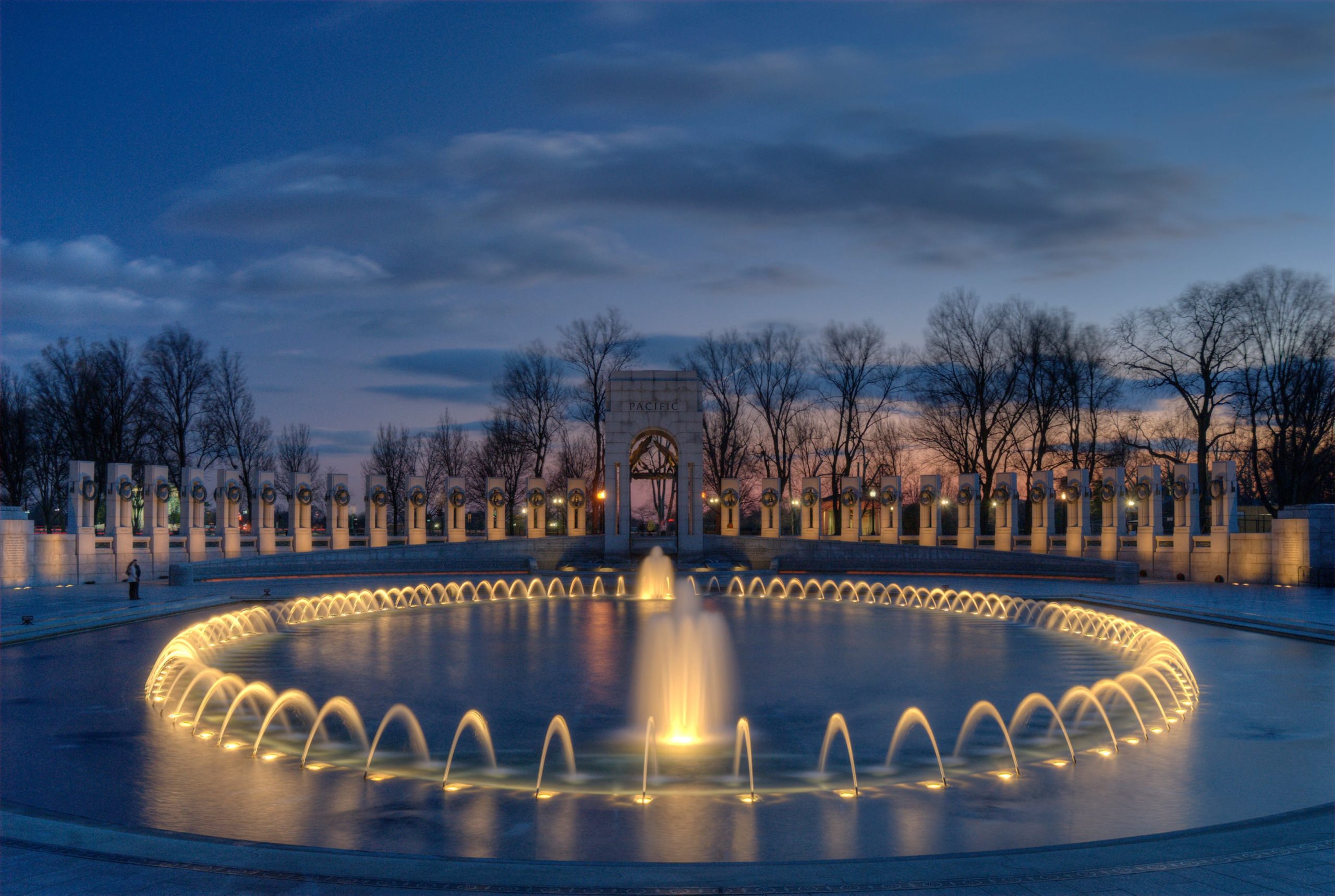 Borne out of the Civil War traditions of decorating the gravesites of fallen soldiers with flowers, Decoration Day was the original holiday designated to memorialize those lost in battle. In 1971, Congress declared it an official holiday to be observed on the last Monday in May. Memorial Day is a day of remembrance for every war, and for every soldier lost.

Often, you see patriots wearing a red Poppy pinned to their shirt on Memorial Day. The Poppy came to signify remembrance of those that lost their lives in WWI. Poppies were the flowers that grew on the battlefields after the first world war ended. This flower symbolized lives lost in wars around the world, as well as the result of terrorism.

The remarkable wartime poem “In Flanders Field,” was written by Lt. Colonel John McCrae, in 1915. He was a Canadian officer and surgeon.

In Flanders Fields
by John McCrae

In Flanders fields the poppies blow
Between the crosses, row on row,
That mark our place; and in the sky
The larks, still bravely singing, fly
Scarce heard amid the guns below.

We are the Dead. Short days ago
We lived, felt dawn, saw sunset glow,
Loved and were loved, and now we lie,
In Flanders fields.

Take up our quarrel with the foe:
To you from failing hands we throw
The torch; be yours to hold it high.
If ye break faith with us who die
We shall not sleep, though poppies grow
In Flanders fields.

As many celebrate the day with family gatherings- with cookouts and a welcomed day off, it’s a time to pause and reflect on why we have this designated holiday. We give thanks for those that fought our battles so that we could live free.

It’s a day to reflect on the courage of our servicemen and women that have served valiantly, but lost their lives in the line of service. There is no time stamp on remembrance or celebrating those that served. The sacrifice and the loss are real, and the respect to show our appreciation is paramount.

There are many that are not with us today. The significance of their sacrifice should always be understood and reflected upon and more importantly, remembered.

As so many young men and women choose a military career – they do it knowing the risks. Their families understand the risks as well. To any mother or father that has sent a child off to deployment, they know the sacrifices, because the fear never leaves them. They wear that anxiety every day until their child returns home.

For every husband or wife that says goodbye during deployment, they wear the worry of their safe return. That worry is very weighty.

For every military service member that gave the ultimate to this country, it’s important to take the time to remember them this Memorial Day.