No wonder schools want to teach kids sex. And more than literally.

Obviously, this is every parent’s nightmare- trusting someone who ultimately victimizes your child.

And this wasn’t the big, scary black man in the alley. Instead, it was the homely white lady. Which makes me question just how many teachers have raped or sodomized students. Like the real vote count of the 2020 Presidential Election, we may never know.
Yet, we now learn of one teacher wrongfully crowned as “Teacher of the Year.”

According to Alabama’s WHNT:

A Lawrence county teacher was arrested and charged with several counts of having sexual contact with a student.

Lawrence County Sheriff Max Sanders says Leslie Gillespie, 44, was charged with two counts of school employee engaging in a sex act with a student under the age of 19, and one count each of rape and sodomy.

Sanders says she is a teacher at RA Hubbard High School.

The Lawrence County school district has been made aware that an employee has been arrested. Our school district treats this type of situation with the highest level of care. District leaders are conducting an investigation into this matter and will support law enforcement as they do the same. While the district cannot provide any specific details at this time, we want to emphasize that there is nothing more important to Lawrence County Schools than the safety and well-being of our students. The district will work diligently and expediently to resolve this situation. ~LAWRENCE COUNTY SUPERINTENDENT JON BRET SMITH

If only I could at least call this an isolated incident. 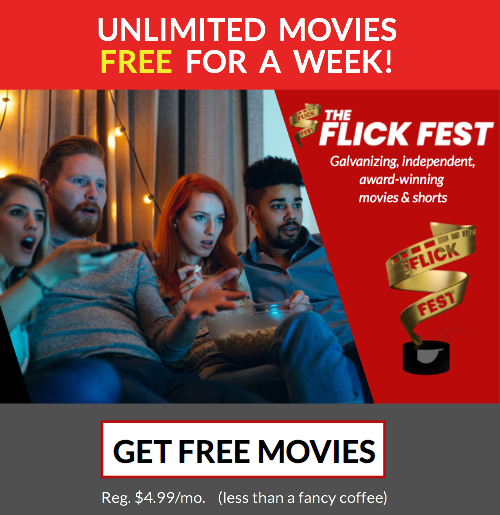 But no, there’s more! In fact, it seems to be a common headline. Recently, a New York Public School Board member raped a sixteen year old on a boat.

Scott Wander, 46,  was charged with third-degree rape, forcible touching, endangering the welfare of a child, sexual misconduct and unlawfully dealing with a child, according to WIVB. Wander is reportedly a member of the Holland Central School Board.

Of course, the school district tried to do damage control, stating the victim didn’t seem to be a student of their district. In other words, “no worries, as long as he didn’t rape one of our own.”

In another recent headline, a math teacher found herself in handcuffs just as she tried to leave the school. Her crime? She raped a fifteen year old boy. How’s that for “special education?”

Veronica Pezdan, 28, was arrested and charged with two counts of endangering the welfare of a child and two counts of third-degree rape. Her school district wants to point out that Pezdan passed all necessary background checks.

Sadly, the 31 year old Texas teacher recently arrested admitted to her sexual relationship with a student. Thus, Marka Bodine was charged with continuous sexual abuse of a child where she faces 25 years in prison, if convicted.

Bodine was arrested & booked into Harris County Jail, but court records indicate Bodine has made bond which was set at $100k. Police say the investigation began last Monday, after a former student called to complain. The sexual abuse is believed to have went on for 2-3 yrs.

And only days before Bodine’s fall from grace, a Dallas teacher was cuffed for possession of child pornography. Kevin Rae, 26, was a first grade teacher at Lakewood Elementary.

In an especially disgusting story, an elementary school teacher hid a condom in a shoe, and paid $200 to molest a toddler.

Xavier Alexander, 27, is reportedly facing felony charges of soliciting sex with a minor and traveling to meet a minor for sex. He was a fourth-grade teacher at Grove Park Elementary School in Palm Beach Gardens, Florida, before being fired after police reports showed Alexander allegedly paid to sexually molest the two-year-old child, the Associated Press (AP) reported Tuesday.

This sicko thought he found the perfect victim on Craigslist. Luckily, the police answered the ad. It’s disgusting to know there is no end to the headlines I could pull up regarding teachers and sexual abuse.

Sexual abuse, especially rape, are far under-reported crimes. Especially when the perpetrator is an authority figure, such as a well-respected teacher.

Some numbers suggest more than 4 million students are victimized each year.

The best available study suggests that about 10 percent of students suffer some form of sexual abuse during their school careers. In the 2000 report, commissioned by the American Association of University Women, surveyors asked students between eighth and 11th grades whether they had ever experienced inappropriate sexual conduct at school. The list of such conduct included lewd comments, exposure to pornography, peeping in the locker room, and sexual touching or grabbing.

Around one in 10 students said they had been the victim of one or more such things from a teacher or other school employee, and two-thirds of those reported the incident involved physical contact. If these numbers are representative of the student population nationwide, 4.5 million students currently in grades K-12 have suffered some form of sexual abuse by an educator, and more than 3 million have experienced sexual touching or assault. This number would include both inappropriate romantic relationships between teachers and upperclassmen, and outright pedophilia.

Truly, I find these numbers heart-sickening. As does every decent person on the planet. Naturally, we send our kids to school for knowledge. Yet, they are subjected to liberal ideals and leftist ideology, which is bad enough. But to physically and mentally scar these kids for life, well that’s unacceptable.

The question is, how do we put an end to the victimization of our children, especially when they’re at school. The one place every kid should be safe.