Who knew it, but the Devil is not red. He’s white. So says every Leftist in America.

Meet a woman who believes white people to be devils. And ironically, she’s a virtue-signaling white woman.

Written by a white woman, Anastasia Higginbotham, Not my Idea: A Book About Whiteness (Ordinary Terrible Things), at first, appears to be an innocuous picture book about race, but its not-so-subtle “anti-whiteness” message is part of the race indoctrination being promoted in public schools as part of critical race theory (CRT) and the ideology which teaches children that white people are irredeemable racist oppressors and blacks are perpetual victims of that oppressive white supremacy and racism. Not My Idea tells the story of a white family in which the white parents shelter their child from the reality of police violence against black people, the suggestion being that white people turn a blind eye to this form of racial injustice and, in not standing up against it and teaching their children to do so also, they are complicit in that injustice and in perpetuating white supremacy.

Not My Idea has found its way into classrooms and on reading lists of more than 30 school districts in 15 states around the country, and critics are particularly troubled by one section of the book in which a white character with the red pointed tail of the devil presents a Faustian bargain with the book’s main character with a “Contract Binding you to Whiteness.”

After announcing that “WHITENESS IS A BAD DEAL, It always was,” children read the satanic contract which, for the white recipient, promises offers of “stolen land,” “stolen riches” and “special favors,” presumably derived from, and to the detriment of, people of color. In exchange for “WHITENESS  [which] gets” “your soul,” the recipient is able “to mess endlessly with the lives of your friends, neighbors, loved ones and all fellow humans of COLOR” and, of course, “for the purpose of profit,” reinforced graphically with the image of a $20 bill blazoned behind the contract and flames of hell.

It doesn’t stop there.

This looney leftist also conveys that “white police officers frequently and maliciously kill unarmed black people because of systemic and prevalent racism.” Higginbotham clearly wants the next generation to grow up with a complete and utter lack of respect for themselves, their peers, and especially authority. Let’s be clear. Most police shootings happen when police are met with disregard, or worse, violence directed at them. The police don’t go around randomly shooting black guys. But Higginbotham couldn’t be woke if she didn’t believe the cops were all bad guys. 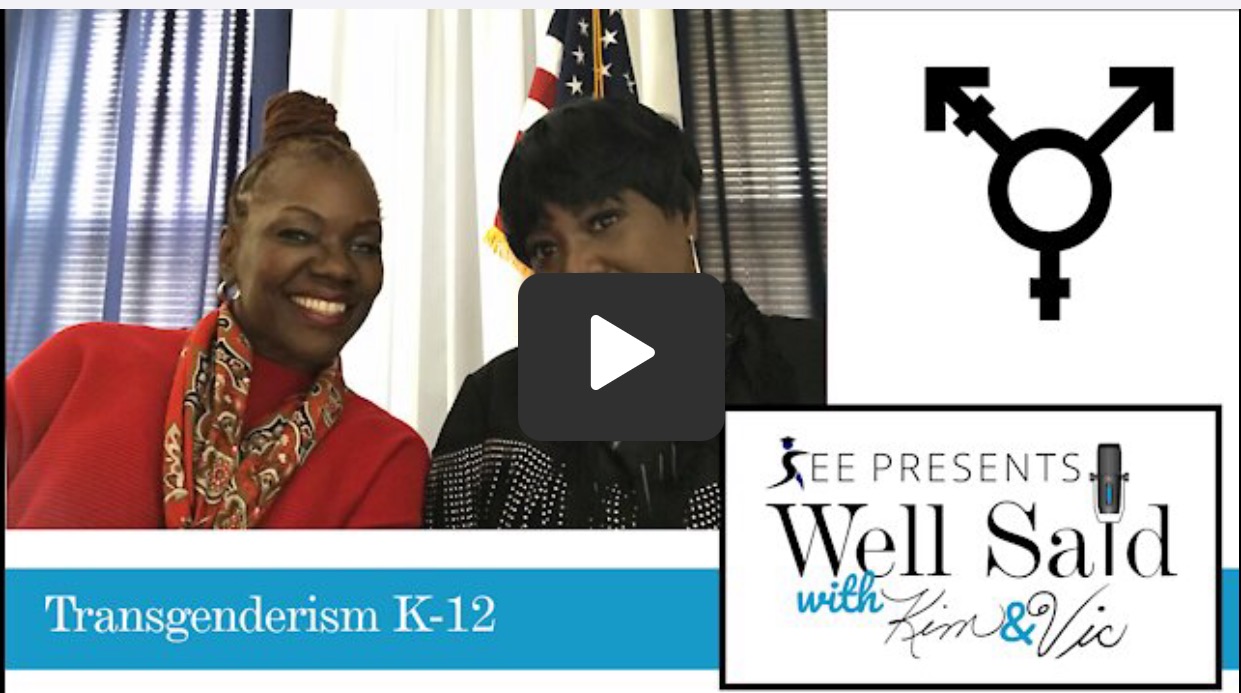 Documents for a lawsuit by the Southeastern Legal Foundation, Deemar v. Board of Education of the City of Evanston/Skokie (“District 65”), noted that “in 2020 and 2021, all teachers from Pre-K through fifth grade [in the ditsrict] were instructed to read aloud” from Not My Idea, including such views that “Racism is a white person’s problem and we are all caught up in it . . ;” “Even people you love may behave in ways that show they think they are the good ones . . ;” “In the United States of America, white people have committed outrageous crimes against Black people for four hundred years . . ;” and “White supremacy has been lying to kids for centuries.”

The lawsuit further revealed how teachers purposely use the book to indoctrinate students with the notion of the permanence and evil of white supremacy. “District 65,” the lawsuit read, “also instructed fifth grade teachers to repeat out loud to students, ‘The author says that grown ups hide scary things from kids because they are scared too. This is called burying the truth . . . It is something many White people do to ignore racism when they feel uncomfortable.’” Additionally, those same teachers were instructed “to repeat out loud to students, ‘Pretending not to see color is called color blindness. Color blindness helps racism. . . . Many White people use color blindness to ignore the problem of racism.’”

Imagine if any other ethnic group were targeted here? For instance, what if the devil were Asian?

Would language be tolerated by teachers and school boards that described Muslims, for example, as perpetually engaged in jihad against infidels, who subjugate women and behead and stone unbelievers and apostates, who do not accommodate other faiths and demand that other religions live in dhimmitude, and who are the most frequent perpetrators of terrorism? What if the story was revised and instead of white people it was Jews making the contract with the devil, for which they were given control of the media, ownership of banks and great wealth, dual loyalty to the U.S. and Israel, and the ability to initiate and profit from all wars? Would educators notice that bigoted language?

Or how ’bout we address the elephant in the room. What if the devil made a deal with black people? What if those black people were portrayed to have an “over-representation in prison populations and the commission of crimes, fatherless homes, high percentages of black children born out of wedlock, low academic achievement compared to other ethnic groups, and a breakdown of the nuclear family in black communities?”

Would that book even make it to print?

Of course not! Much less show up in the curriculum of multiple schools. Educators wouldn’t stand for such garbage. “Even if some of the assertions are truthful, they are animated by toxic stereotypes and bigotry and would be immediately rejected by any schools, woke or otherwise.”

Instead, we live in an alternate universe where the loving and tolerant left teach nothing but bigotry and hate. And now, no longer satisfied converting the adult population, they’re aiming to reel in our children. So, keep your babies close, because these leftists cast a wide net.