We now know Biden didn’t just turn his back on American citizens and Afghani allies, but he deserted his very own savior without a second thought!

Thirteen years ago, Joe Biden was the unimpressive Vice President of the United States. He and two other senators were flying over Afghanistan in a helicopter when a snowstorm forced them to land. That’s when the interpreter known as “Mohammed” stepped in and saved Biden’s sorry ass. Do you think the President made sure Mohammed made his way to safety?

Of course not. Which is why Mohammed is now begging the president not to forget him.

Mohammed, his wife, and their four children are hiding from the Taliban after his years-long attempt to get out of Afghanistan got tangled in the bureaucracy. They are among countless Afghan allies who were left behind when the U.S. ended its 20-year military campaign in Afghanistan on Monday.

Mohammed was a 36-year-old interpreter for the U.S. Army in 2008 when two U.S. Army Black Hawk helicopters made an emergency landing in Afghanistan during a blinding snowstorm, according to Army veterans who worked with him at the time. Onboard were three U.S. senators: Mr. Biden, the Delaware Democrat, John Kerry, (D., Mass.) and Chuck Hagel, (R., Neb.).

As a private security team with the former firm Blackwater and U.S. Army soldiers monitored for any nearby Taliban fighters, the crew sent out an urgent call for help. At Bagram Air Field, Mohammed jumped in a Humvee with a Quick Reaction Force from the Arizona National Guard working with the 82nd Airborne Division and drove hours into the nearby mountains to rescue them, said Brian Genthe, then serving as a staff sergeant in the Arizona National Guard who brought Mohammed along on the rescue mission.

Mohammed spent much of his time in a tough valley where the soldiers said he was in more than 100 firefights with them. The soldiers trusted him so much that they would sometimes give him a weapon to use if they got in trouble when they went into tough areas, Mr. Genthe said.

“His selfless service to our military men and women is just the kind of service I wish more Americans displayed,” Lt. Col. Andrew R. Till wrote in June to support Mohammed’s application for a Special Immigrant Visa.

Unfortunately, Mohammed faces a senseless situation in which paperwork, or a lack thereof, left him in dire straits.

Mohammed’s visa application became stuck after the defense contractor he worked for lost the records he needed for his application, Mr. Genthe said. Then the Taliban seized Kabul on Aug. 15. Like thousands of others, Mohammed said he tried his luck by going to the Kabul airport gates, where he was rebuffed by U.S. forces. Mohammed could get in, they told him, but not his wife or their children.

Army veterans called lawmakers and issued dire appeals to U.S. officials for help. “If you can only help one Afghan, choose [Mohammed],” wrote Shawn O’Brien, an Army combat veteran who worked with him in Afghanistan in 2008. “He earned it.”

I can’t say much for Joe Biden. I wouldn’t even want him to clean the dog poo out of my back yard. Because dogs smell a coward a mile away. But I can say this. If Trump were president, Mohammed would be sitting safely inside the United States right now.

There’s no way #45 would leave one of our allies on the ground. Nor would he leave a single American. For all the leftists who aided in the coup that put Biden in office, let that truly sink in. 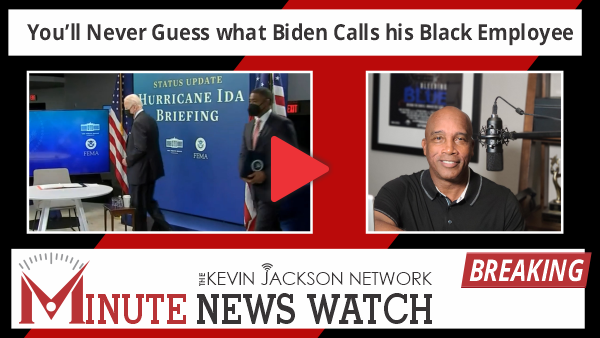