Not long ago America’s Liar-in-Chief bragged that he had rescued over 200 reporters from Afghanistan. Perhaps he did. But he left at least one behind.

A Washington Post reporter described how British troops helped her and her friends escape Afghanistan.

“Susannah George told of how she and the paper’s Afghan staff were able to latch on to a separate evacuation led by UK troops, after spotting them and asking for help to flee,” the Daily Mail reported. “That saw them hurriedly travel along a road to Kabul’s Hamid Karzai Airport in armored cars driven by private security guards.”

“Those roads were being guarded from Taliban interference by UK service personnel, before making it to the security gate of the airport itself, which was manned by American troops,” the report continued. “George did not offer further comment on the troops who helped save her, but the UK’s elite Special Air Service (SAS) have been drafted in to rescue Britons trapped in the war-torn country.”

According to George, security around Kabul airport was “crumbling,” and “her Afghan co-worker Tassal and his young daughter were beaten by Taliban fighters as they waited on the civilian side of the airport for a flight that never arrived.”

Biden’s massive f*ck up is how people have described this fiasco.

Seriously, you would almost have to plan an evacuation this bad. Because any level of preparation would prevent this nonsense. For example, try NOT removing your military before you evacuate?

Oh, and what about not leaving billions of dollars of sophisticated weaponry for the enemy?

Even Adam Schiff admits this is a presidential failure of epic proportions. Technically, Schiff blames military planning, but guess who the leader of the military is?

Rep. Adam Schiff, D-Calif., rejected President Biden‘s assertion that the ongoing chaos that has erupted in Afghanistan amid the military withdrawal was inevitable.

“I don’t think we can accept as a premise that the chaos we saw particularly very early but which has continued, was inevitable,” Schiff said on Tuesday during an interview on MSNBC. “There were going to be difficulties, yes, when we drew out. But I think there should have been better planning involved in the evacuation, in the drawdown. We’re looking now at the intelligence and, you know, the intelligence over the last six months was increasingly pessimistic about the Afghan government’s ability to maintain itself.”

However, thousands of Americans are stranded. So let’s boil this down just a bit more.

When asked by MSNBC host Ari Melber if [Schiff] thought the issue was the “military planning” or whether it was the “decision-making process” of President Biden, Schiff responded by expressing support for the decision to withdraw the troops from Afghanistan but still indicated that things went awry in the planning.

“To me, and this is a first impression at this point, this looks like a planning failure, a military planning failure as to how we evacuate our personnel,” Schiff told Melber. “There may be more responsibility than that to go around, not just to lay it at the feet of the military, but it seems to me the military generally draws up plans for every contingency- there’s nothing but plans on the shelf about what might happen- and how to use the best military- the best-equipped military in the world, to move our people and our friends who risk their lives with us out. And I can’t imagine that we didn’t have a plan for a rapid collapse.”

“So, we’re going to have to do an extensive look not just the last two weeks but in the last 20 years and why after all that blood and treasure, we succeeded in protecting the country from another 9/11 but we failed to stand up the government that the Afghans would fight for,” Schiff added.

This account contradicts the Biden administration’s rhetoric on the danger posed by the Taliban during the evacuation. The President actually thinks climate change and infrastructure are the biggest stories worth discussing today. He’s already forgot about the Americans abandoned in Afghanistan.

But here’s a little newsflash for Adam Schiff and the looney left.

This would never happen under Donald Trump’s watch. Yet, Schiff was never bright enough to appreciate when Trump sat in the Oval Office.

Our military was supported. Our troops were respected. More so, our people had jobs. Our economy was booming. Trade was equalizing. The stock market was growing. I could go on. For days and days. But you get the point.

We had a leader. He took his job seriously. And at the risk of repeating what I said in the last article, now we have a buffoon. And dead bodies that are his fault. Because Trump pissed people off so much, they’d sabotage their own country by letting a clown take his place. But at least the Brits stepped in and saved the day, at least for one reporter. Now what happens to the rest of the Americans abandoned by Biden and his Administration? 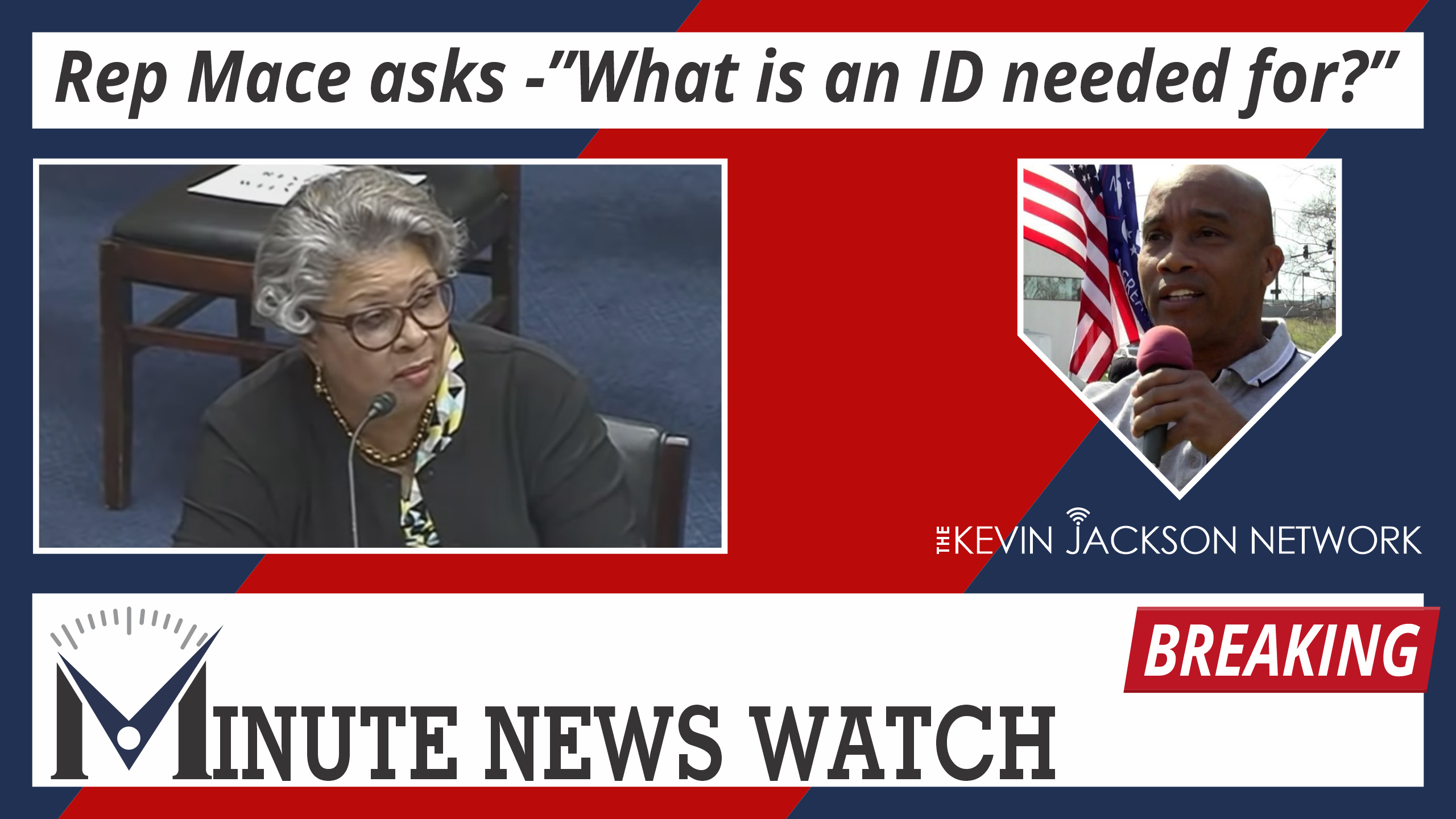