AOC wants New Yorkers to believe she works closely with Chuck Schumer to do what’s best for their state. But make no mistake, AOC’s ambition is the real agenda.

It’s no surprise that a bartender turned congresswoman isn’t satisfied with her high status. At least not yet. And although she barely understands the legislation she helps pass, she wants to move to the upper chamber. Thus, Chuck Schumer might want to brace himself for a challenge.

Schumer’s spent four decades in Congress. And he’s been in a position of leadership for the past four and a half years. For the most part, he’s been an ally for AOC during much of the legislation that passed in recent years. However, AOC maintains that Schumer shouldn’t be too comfortable in his seat.

“For what it’s worth, Sen. Schumer and I have been working very closely on a lot of legislation and that, to me, is important,” Ocasio-Cortez told CNN’s Dana Bash.

But Ocasio-Cortez wouldn’t rule out a primary challenge against Schumer when he’s up for reelection next year.

“And I know there’s a lot of people who do not believe that. But I really – I can’t operate the way that I operate and do the things that I do in politics while trying to be aspiring to other things or calculating to other things,” Ocasio-Cortez added.

Schumer, who was first elected to the Senate in 1998, has a savvy political touch and has never faced a serious primary challenge during his three successful reelection campaigns. He rarely criticizes the Democratic Party’s left wing and has aligned himself with top progressives during his tenure leading the Senate Democrats.

For what it’s worth, I don’t see much good coming from “Senator Ocasio-Cortez.” She’s caused nothing but mayhem in the House. It started with the Green New Deal, the preposterous idea that we could eliminate cows and their farts to improve our environment. Then there was that little visit to the border, the one where she faked fenced in pictures. 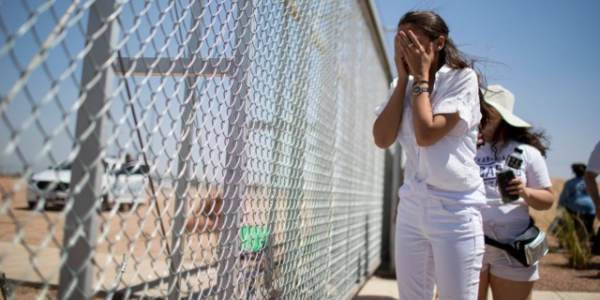 And I haven’t even touched a single AOC quote. Kevin Jackson once wrote about AOC’s influence on America.

I love Rick Moran’s take on AOC and her treatment.

Rep. Alexandria Ocasio-Cortez could utter absolute gibberish, and the media would swoon before her, and her supporters would declare her a genius.

How do we know?  Because Ocasio-Cortez frequently utters gibberish, and the media and her supporters swoon before her.

Ocasio-Cortez doesn’t “misspeak.”  She doesn’t make gaffes.  She doesn’t “err,” get tongue-tied, have brain farts, or get mixed up.

She is fundamentally a monumentally stupid woman who knows so little about so much that she doesn’t even try to hide it.

Interestingly, you don’t need any of AOC’s actual ideas around legislation to come to this conclusion.

In other words, what we won’t get from putting AOC in the senate: leadership, substance, thoughtful legislation or patriotism. What we will get: crazy quotes, outrageous memes, hoop earrings, red lipstick and internet gold! Either way, when it’s Schumer vs AOC, voters will just have to pick the lesser of two evils. Now, there is one question left to ask. Are AOC’s fellow squad members eyeing the senate as well? Or is she the only one ready to move on up? 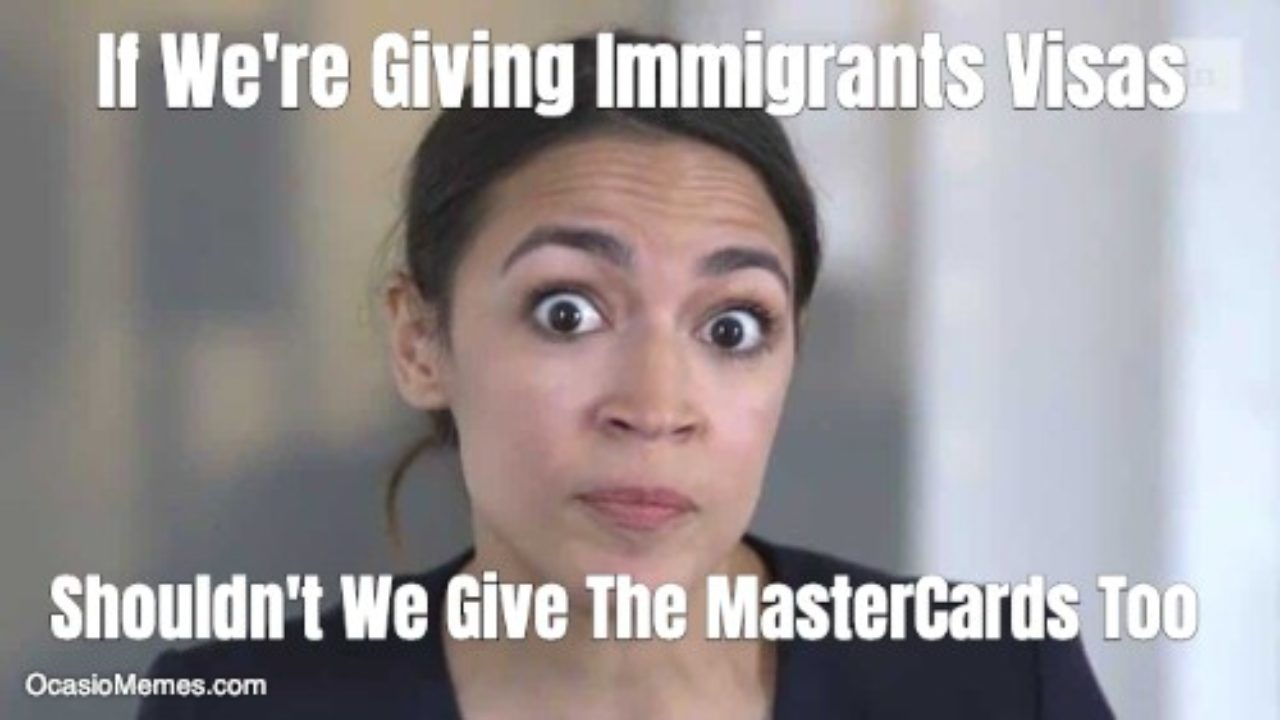