Of course Biden doesn’t understand the inflation he’s created. He’s a demented clown sitting in the one place he never belonged: the Oval Office.

However, to watch his team continually live in denial is almost too much. How do we let the liberals prance around pretending they can’t see what’s going on?

Yesterday, I was shopping with my six year old granddaughter. She pointed out that a box of Ramen noodles had gone up in price. The last price she recalled was $2.00 a box. Now, they’re $2.66. It’s just sixty-six cents, no big deal, right? Except, if you calculate the percent increase, that’s a 33% percent rise.

What’s that do to the rest of the grocery bill? Here in my corner of Texas, a gallon of milk is $3.60, while a small bag of apples is nearly six dollars. At the end of the day, my personal bill has gone from $450 a week to nearly $600 a week, or almost $2,500 a month at the grocery store. Admittedly, I have a bigger family than most, but I’m wondering, where are families going to get the money to eat this winter? Let me guess, Biden’s mailing out a check.

It’s not just food that is rising fast. It’s also fuel, it every aspect. Of course we all feel it at the gas pump. I can’t tell you how many times I’ve seen a sticker of Biden pointing to the high prices, bragging “I did that!” I bet Biden is proud when he comes across such fanfare.

Of course, we also fuel our homes, with heat in one form or another. Whether it be electric, gas, or propane, it’s all still fuel we produce for consumption. One energy provider recently commented on the rising costs of heat.

She went on to explain:

“Last year, with the price of oil dropping so significantly during Covid, people could fill their tanks up,” Purcell said. “They pre-bought oil at a low price of $1.79, where today it’s $2.99. So it’s a significant difference in every way.”

Those price hikes are affecting more than just heating oil. One local official said natural gas, propane, and electrical costs are all on the rise.

Kevin Steele, president of the Burke Schuylkill Oil Heat Association, said some residents could be paying more than double to heat their homes. He told Newswatch 16 there’s no supply shortage, instead pointing to the policy at the federal level as the reason for the surge.

By federal level, they mean Biden and his entirely crooked administration. Yet, the denial continues. In fact, Jen Psaki literally tried to say “No economist” is projecting even higher inflation.

“Americans are seeing their dollars, their paychecks stretched right now,” NBC’s Peter Alexander said at Monday’s White House press briefing. “Why should Americans not be concerned that injected another $1.57 trillion or more would raise inflation?”

“Because no economist out there is projecting that,” Psaki replied. 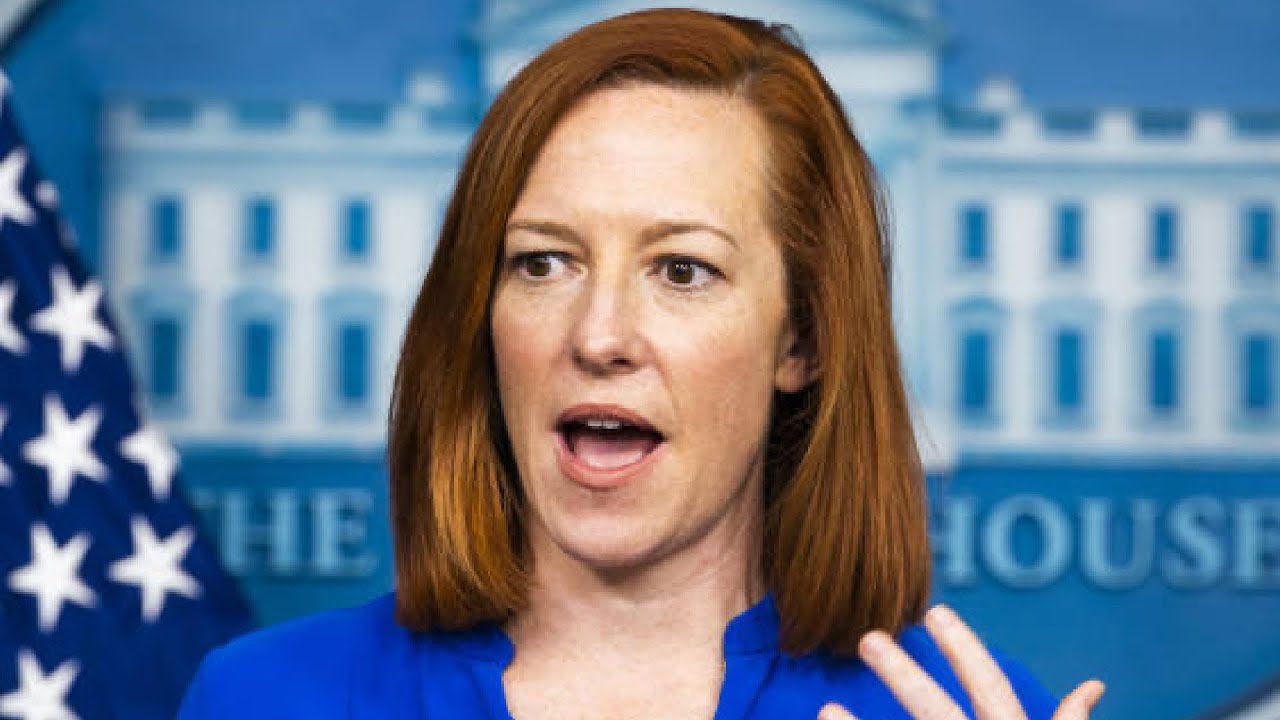 Oddly enough, Psaki is ignoring a leading adviser from Baby Black Jesus’ administration. Which is quite confusing considering the level of leftist adoration Obama still racks up.

Her remark was despite several analysts, including former Obama economic adviser Larry Summers, saying recently on CNN, “We’re going to see inflation of a kind we haven’t seen in 30 years.”

“The math suggests we’re probably going to see somewhat higher readings over the next few months before they likely start to taper off,” Minneapolis Federal Reserve Bank President Neel Kashkar similarly said on CBS’ “Face the Nation” on Sunday.

“There are too many economists to count who say trillions in new spending will only raise inflation further,” Fox News contributor Joe Concha tweeted. “These PsakiBombs are beyond comical at this point.”

If we listen to the polls, 9 out of 10 voters are worried like hell when it comes to inflation. That’s because 9 out of 10 of us go to the gas pump and the grocery store. We pay our electric and gas bills. And for any American who thought their retirement fund was sitting pretty, we now have to consider working more years for less compensation.

If we listen to the rest of the polls, even leftist polls agree that Biden’s sinking fast. Whether it’s the border crisis, military endeavors, employment, and especially the economy- there’s no keeping this ship afloat. And with a leader like Biden, there are no life boats either.