The big news from last week involves Kyle Rittenhouse being declared NOT GUILTY on all counts. This news has Democrats running around like sprayed roaches.

“Hopefully, he got all that shooting out of his system before he becomes a cop”

Clearly, SNL continues to play to the “woke” crowd. They’ve apparently missed the memo that woke is getting its ass kicked these days.

Most of the Defund the Police crowd have actually started funding the police, wait for it…with BIGGER budgets. But the problems for Leftists are far worse than increased police budgets. And glaringly clear by their own comments.

Take a look at just one media source that consolidated a few stories about Rittenhouse. 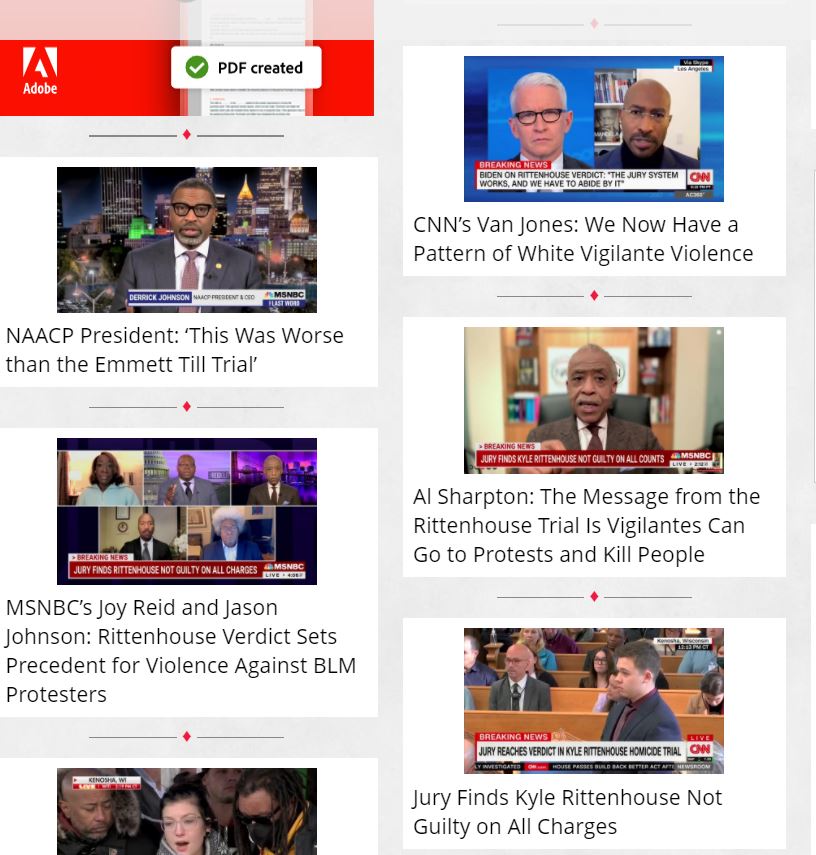 I’m guessing Reid is afraid that BLM looters might be interrupted by armed citizens prepared to defend themselves?

And what about Al Sharpton? He called sane Americans willing to protect themselves, “vigilantes”. Note that Sharpton didn’t define people who burn down cities and loot. Because that definition would fit BLM and Antifa; the people who tried to kill Kyle Rittenhouse–the “vigilantes”.

But the lunacy didn’t stop with Reid and Sharpton.

From Van Jones we learned of the Rittenhouse verdict that there exists a “pattern of white vigilante violence”. Yes, like all the killings that happen in CHICAGO! Or any city in America?!

Does anyone truly believe Jones is concerned about white vigilante violence, as black people kill each other daily for f*cking sport?! 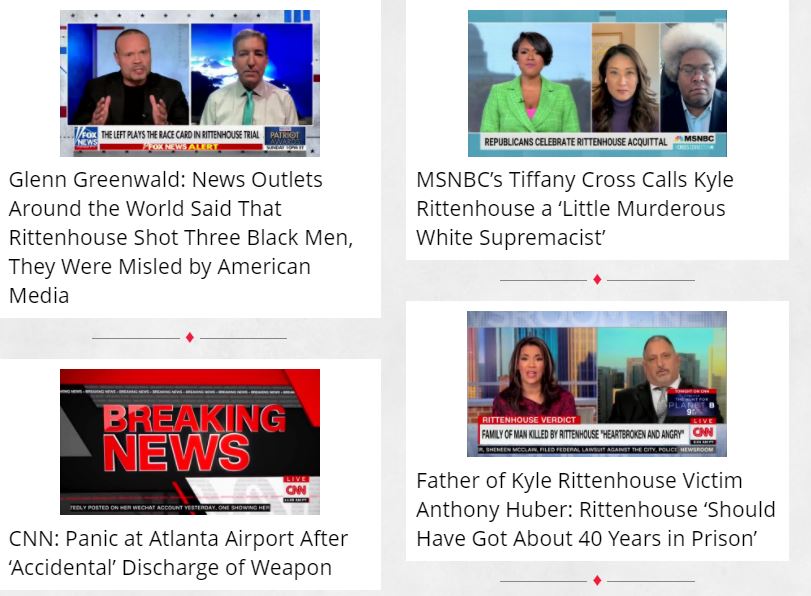 But the media didn’t stop there.

CNN featured the father of one of the “victims”. And he wishes Rittenhouse had gone to prison for 40 years.

Anthony Huber. A poster child for Antifa. A man with 6 domestic abuse charges, including one with “use of a dangerous weapon”. Huber attacked Rittenhouse with a skateboard, then attempted to take Rittenhouse’s weapon. As Huber pulled on the rifle, Rittenhouse pulled the trigger and dispatched Huber.

Next, we have MSNBC’s Tiffany Cross who refers to the vindicated Rittenhouse as “a little murderous white supremacist”.

Her proof? Rittenhouse, a white man, shot 3 other white men. Surely you can see how Rittenhouse is a white supremacist, using Cross’ logic.

Unfortunately, lunacy on the left doesn’t end there. These are the people who supported the Women’s March, the Green New Deal, defunding the police, and putting Joe Biden in office. Do you actually think they plan on listening to logic? I’d say “not any time soon.”