There has been a major exodus of Americans from blue states to red states. To put it another way, blue states are bleeding people.

Yes, partially fed-up red Republicans are bolting. However, the bigger problem for Democrats is the mass exodus happening within their party.

Wuflu mandates and other restrictions drive citizens to leave blue “slave” states to free states. Clearly the supply-chain companies recognize this as it cost a lot more to rent a U-Haul from New York to Florida than from Florida to New York. 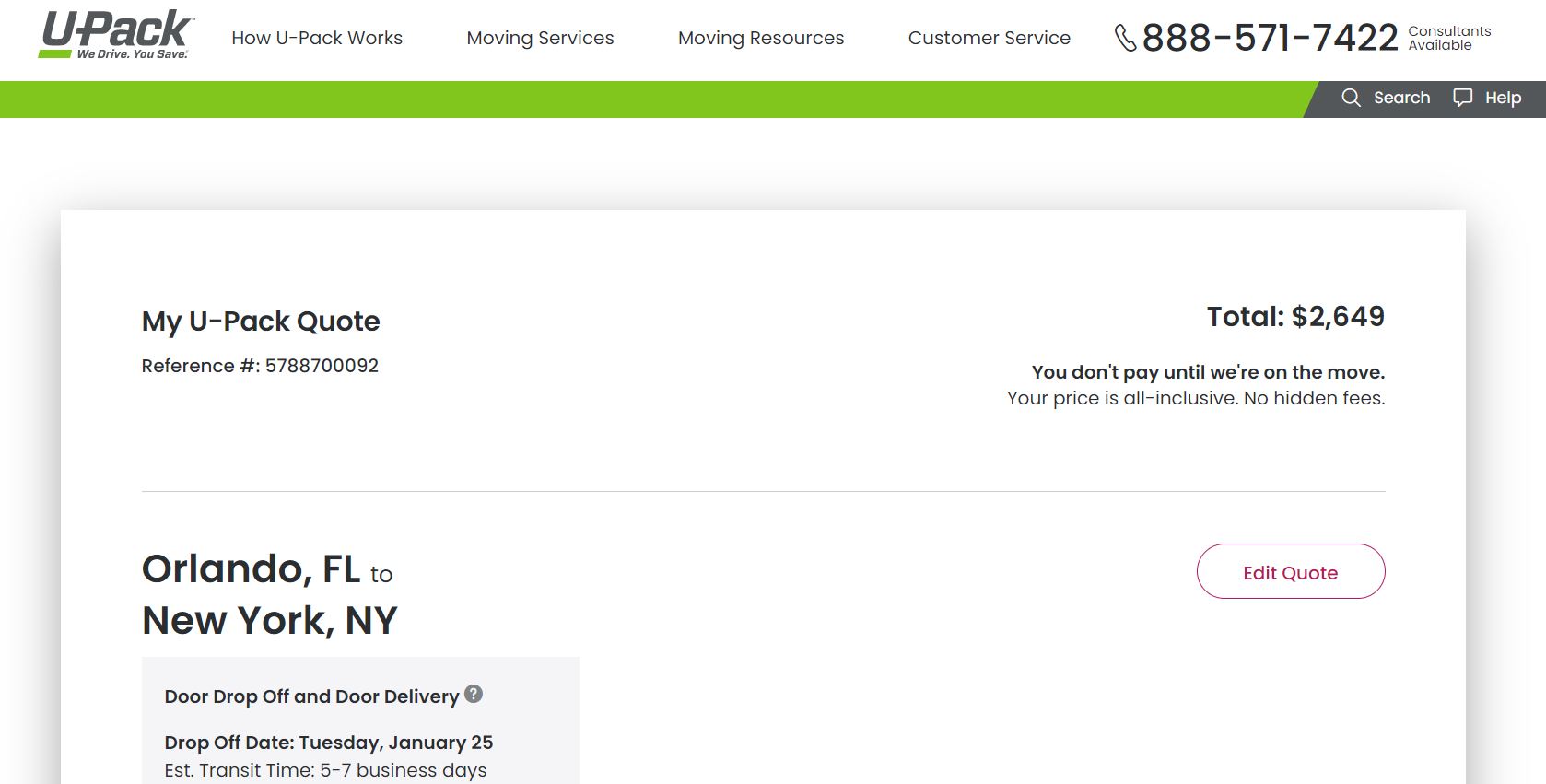 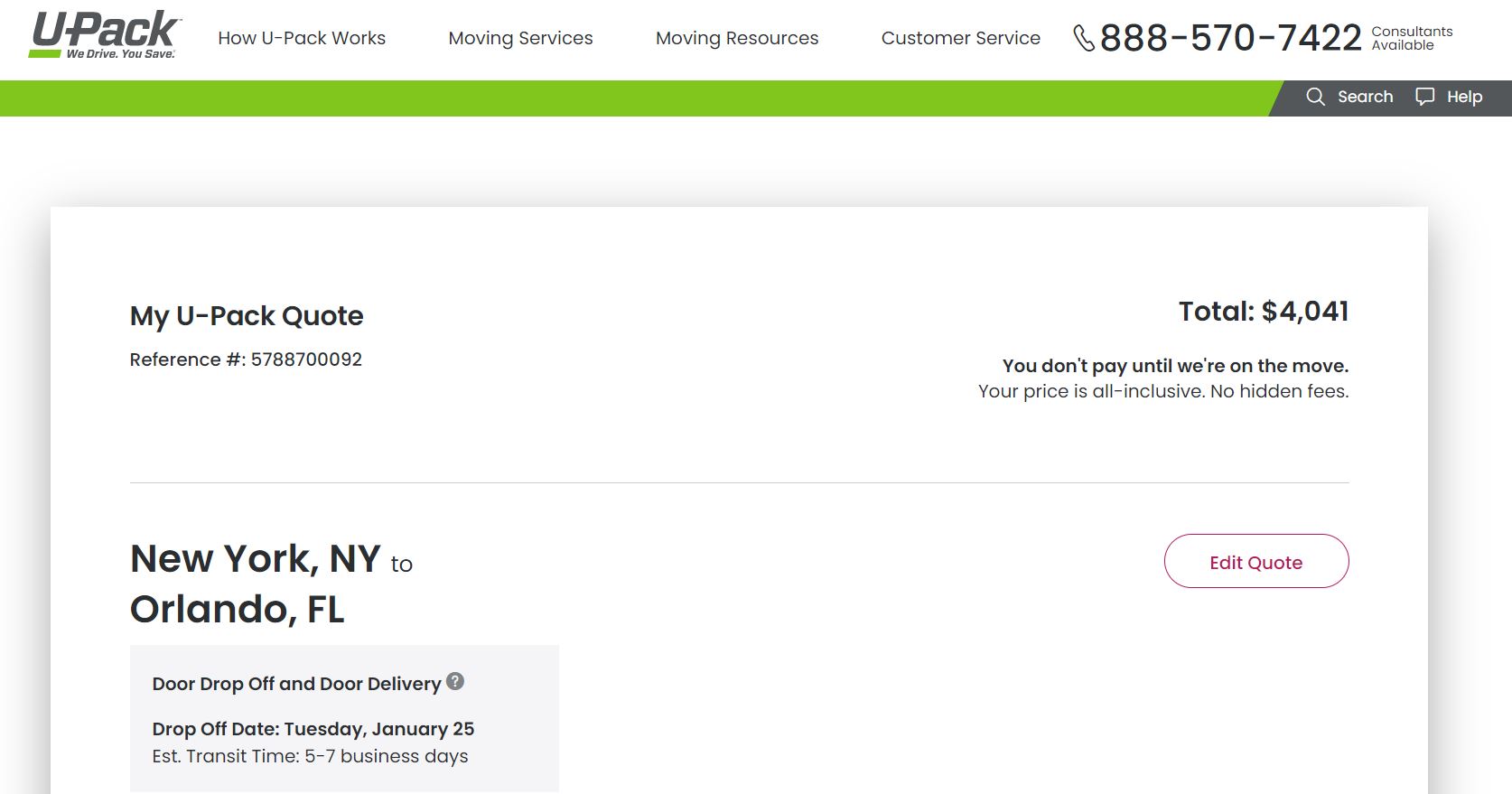 That’s because the exodus is one-directional. Americans are leaving blue states in droves.

The Census Bureau tracked domestic migration year over year between July 1, 2020 and July 1, 2021. Below are the states that gained the most population:

States that lost the most citizens:

No wonder California wants to continue taxing its former citizens even after they leave the state.

Don’t think things will get better for blue states. As we documented recently, even some of the most ardent Leftists are waking up.

I wrote of a San Franciscan who is getting “re-woke”.

But Biden did more than destroy America. His performance highlighted things Leftists were already beginning to thinks about themselves. And this Twitter thread by Michelle Tandler shows why I say daily on my radio show that Democrats are in huge trouble.

The 16 million Democrats and Moderates who left their politics behind to vote for Trump prove my point. Still, what are their concerns?

“We have the most liberal Left-wing government and population in the country and have an $13B budget. Why do we have 8000 people sleeping in the streets?”

This woman represents millions of defectors. Leftists soul-searching for truth, but not finding it with the Democratic Party.

So take heed Conservative Americans. We are winning, as we watch Democrats implode. Continue to highlight their lunacy around the border, for example. Talk up the nonsense of global climate change, explaining that it’s weather. Uncontrollable, despite idiotic debates to the contrary.