Hillary Clinton, the DNC, the Obama administration, media rats, RINO Republicans, and other political swamp rats colluded against Trump in the 2016 election.

Tell us something we didn’t know.

What happens when you set up computer servers in your bathroom basement closet, and plot against your political opponent? Absolutely nothing.

The Federal Election Commission has fined the Democratic National Committee and Hillary Clinton’s 2016 campaign for lying about the funding of the infamous, and discredited, Russian “dossier” used in a smear attempt against Donald Trump weeks before he shocked the world with his 2016 presidential victory.

The election agency said that Clinton and the DNC violated strict rules on describing expenditures of payments funneled to the opposition research firm Fusion GPS through their law firm.

A combined $1,024,407.97 was paid by the treasurers of the DNC and Clinton campaign to law firm Perkins Coie for Fusion GPS’s information, and the party and campaign hid the reason, claiming it was for legal services, not opposition research.

Instead, the DNC’s $849,407.97 and the Clinton campaign’s $175,000 covered Fusion GPS’s opposition research on the dossier, a basis for the so-called “Russia hoax” that dogged Trump’s first term.

What did Clinton, et al call their plot to taint Trump? Read further.

The memo said that the Clinton campaign and DNC argued that they were correct in describing their payment as for “legal advice and services” because it was Perkins Coie that hired Fusion GPS. But the agency said the law is clear and was violated.

It added that neither the campaign nor the party conceded to lying but won’t contest the finding. “Solely for the purpose of settling this matter expeditiously and to avoid further legal costs, respondent[s] does not concede, but will not further contest the commission’s finding of probable cause to proceed” with the probe, said the FEC.

The FEC, in a memo to the Coolidge Reagan Foundation, which filed its complaint over three years ago, said it fined Clinton’s treasurer $8,000 and the DNC’s treasurer $105,000.

Did Clinton or the DNC pay up?

The memo, shared with Secrets, is to be made public in a month.

Dan Backer, who brought the complaint on behalf of the foundation, which focuses on free speech and the First Amendment, told Secrets, “This may well be the first time that Hillary Clinton — one of the most evidently corrupt politicians in American history — has actually been held legally accountable, and I’m proud to have forced the FEC to do their job for once. The Coolidge Reagan Foundation proved that with pluck and grit, Americans who stand with integrity can stand up to the Clinton machine and other corrupt political elites.”

Clinton has in the past defended her campaign’s spending for the information and the work of her campaign lawyer, Marc Elias, with Fusion GPS, which compiled the dossier and hired former British spy Christopher Steele to dig further on Trump.

Trump has assailed the dossier as full of lies, and the FBI has called it fake, but only after the damage settled in on the president.

Republicans have continued to press for charges against Clinton.

Backer, with Washington’s Chalmers & Adams law firm, held out hope for further action against the former first lady. He said, “Hillary Clinton and her cronies willfully engaged in the greatest political fraud in history — destroying our nation’s faith in the electoral process, and it’s high time they were held accountable. I hope this is only the beginning.” 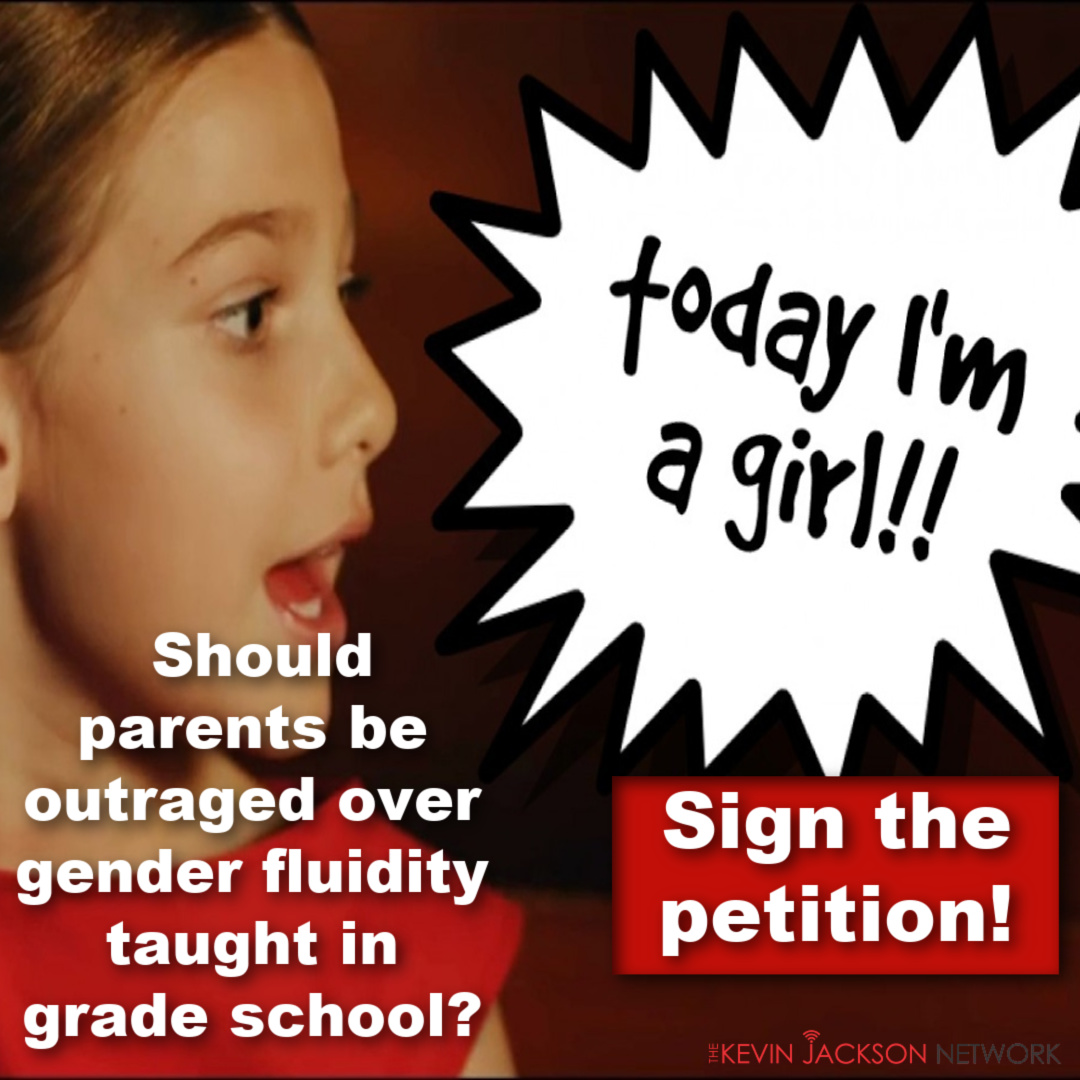