Joey Demento can run, but he can’t hide from the numbers.

No matter how much the White House tries to spin “Bidenflation”, they come up short. In other words, COVID is dead, and Putin didn’t eat Biden’s homework.

Despite an amazing amount of spin, Americans know where the fault lies in the rampant inflation they currently experience. No clearer point of demarcation exists than that between Trump and Biden. 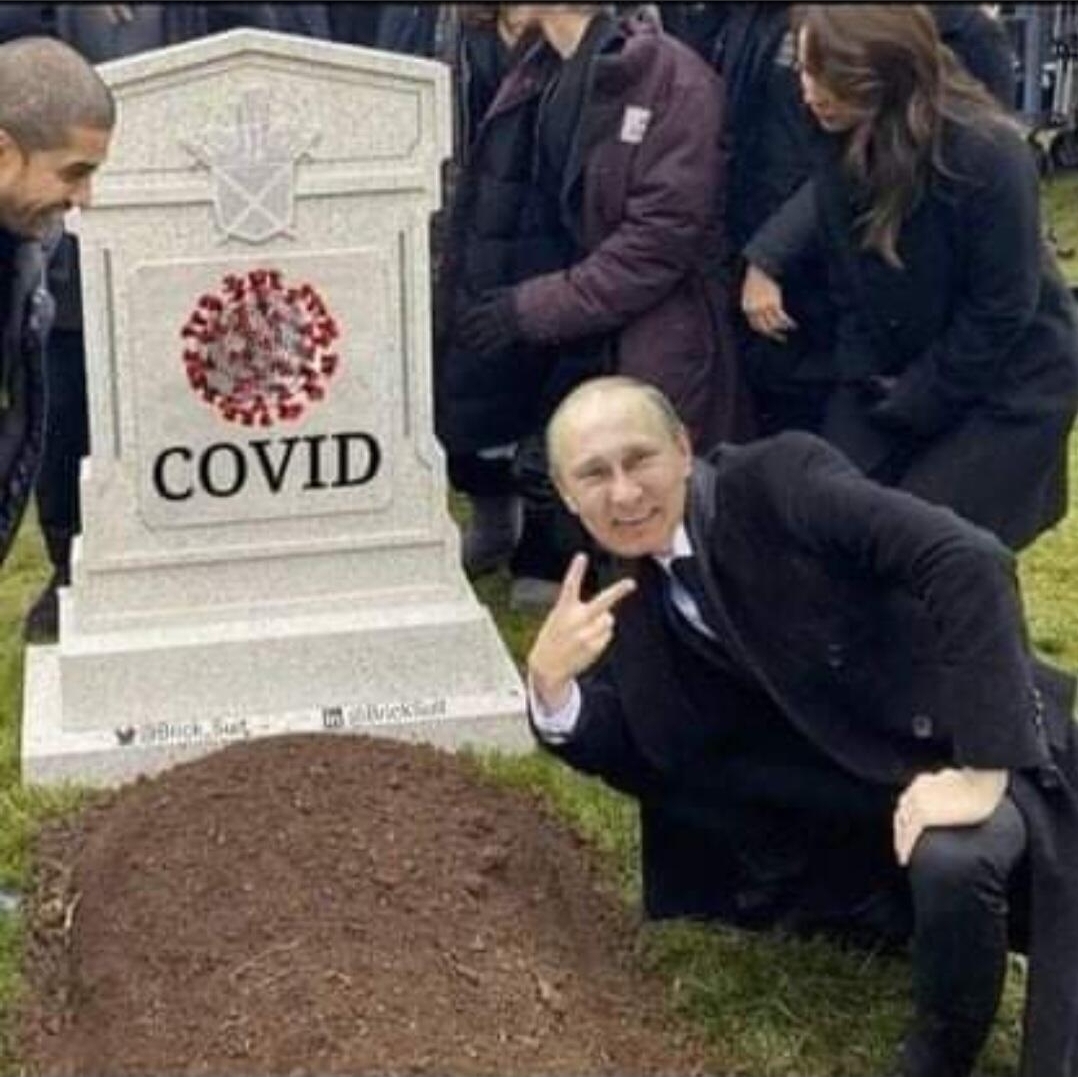 As predicted, when Americans learned of the horror of the fraudulent election that put Captain Demento in office, we knew that Biden would ruin the country. He didn’t disappoint.

The man who claimed he would cure cancer, eradicate COVID, bridge the racial divide, and bring decency to the White House accomplished exactly the opposite.

Currently, Biden’s VP gallivants around the world embarrassing him (I know, right!), the country, and herself. Ironically, Kamala Harris might be a bigger embarrassment than Hunter Biden.

But that only begins to describe Biden’s bad year.

From border issues to the threat of thermo-nuclear war, Biden has nothing good to point at. Which brings us to why Biden offers nothing but excuses.

For over a year, Biden blamed COVID for his woes. His problem is that Trump battled COVID, but kept inflation in check. And Trump accomplished this as the DOJ plotted their coup against him, with the help of Democrats and RINOs.

Over the past several months, Americans’ wallets have been hit by skyrocketing inflation, and now, Biden is feeling that crunch in his approval numbers. Seventy percent of Americans disapprove of his handling of inflation.

The White House faces similarly concerning numbers related to economic recovery, with 58% disapproving, a 12-month high, per the ABC News/Ipsos poll conducted using Ipsos’ KnowledgePanel. This presents a political problem for Biden, who must navigate an electorate growing more frustrated across several sectors, while attempting to manage an exploding war in Europe with firmness and authority.

Hold the presses! The fake news media is reporting on real numbers from “Ordinary Joe” America?

On inflation, President Biden has a 70 percent disapproval rating. By contrast, 29 percent approve. Obviously we have the percentage of America on drugs and in need of rehab in that second number. Who could possibly believe what Biden has done in Year One?

Worse for Biden, on gas prices 70 percent also disapprove, while 28 percent approve. A product that hits people in the face every time they take a trip. Those 28 percenters are likely shut-ins.

I said on my radio show that when gas got to be over $4 per gallon, I considered where I traveled and why. I know I’m not alone.

That delay was telling to the public. Particularly in light of Hunter Biden’s ties to Russia.

Last week, the White House attempted to get #PutinsPriceHike trending, a hashtag that was tweeted out by White House Communications Director Kate Bedingfield, but, as our friends at Twitchy noted, it didn’t quite take.

Biden even went to Texas and tried to shuck the responsibility for oil prices, but it didn’t go over too well.

The Biden administration, including President Biden himself, has placed the blame squarely on Vladimir Putin, prompting Fox News’ Peter Doocy to ask last week “are you guys just going to blame Putin for everything until the midterms?”