It seems US Army Major Jamie Lee Henry misunderstood the slogan when the Army said, “be all that  you can be.” Because Henry decided to be a traitor, among other things.

Buzzfeed was first to introduce us to Major Henry in 2015 with the announcement of the first openly trans officer in the army. A move leftists refer to as “progress”.

The First Out Transgender Active Duty U.S. Army Officer: “My Story Is Not Unique” http://t.co/kRMaHEFVlQ via @chrisgeidner @buzzfeednews

However, Major Henry betrayed both the military and his country by helping his wife hand over medical records belonging to patient’s at Johns Hopkins from Fort Bragg. Lucky for us, they were dealing with an undercover FBI agent instead of a member of the Russian embassy.

According to the DOJ Press Release:

A federal grand jury has returned an indictment charging Anna Gabrielian, age 36, and her husband, Jamie Lee Henry, age 39, both of Rockville, Maryland, with conspiracy and for the disclosure of individually identifiable health information (“IIHI”), related to their efforts to assist Russia in connection with the conflict in Ukraine. The indictment was returned on September 28, 2022 and unsealed today upon the arrest of the defendants.

As stated in the indictment, Gabrielian is an anesthesiologist and worked at Medical Institution 1, located in Baltimore, Maryland. Henry, a Major in the United States Army, who held a Secret-level security clearance, is Gabrielian’s husband and a doctor. During the time of the alleged conspiracy, Henry worked as a staff internist stationed at Fort Bragg, the home of the Army’s XVIII Airborne Corps, headquarters of the United States Army Special Operations Command, and the Womack Army Medical Center.

According to the eight-count indictment, Gabrielian and Henry conspired to cause harm to the United States by providing confidential health information of Americans associated with the United States government and military to Russia.  Specifically, the indictment alleges that beginning on August 17, 2022, Gabrielian and Henry conspired to provide IIHI related to patients at Medical Institution 1 and at Fort Bragg to an individual they believed to be working for the Russian government in order to demonstrate the level of Gabrielian’s and Henry’s access to IIHI of Americans; their willingness to provide IIHI to the Russian government; and the potential for the Russian government to gain insights into the medical conditions of individuals associated with the United States government and military in order to exploit this information.

Gabrielian wanted to make sure Henry could deny any knowledge of her actions.  On August 17, 2022, Gabrielian met with the UC at a hotel in Baltimore.  During that meeting, Gabrielian told the UC she was motivated by patriotism toward Russia to provide any assistance she could to Russia, even if it meant being fired or going to jail.  Gabrielian proposed potential cover stories for meeting the UC and stressed the need for “plausible deniability” in the event she was confronted by American authorities about meeting with the UC.  Gabrielian also told the UC that, as a military officer, Henry was currently a more important source for Russia than she was, because he had more helpful information, including how the United States military establishes an army hospital in war conditions and information about previous training provided by the United States military to Ukrainian military personnel.  Gabrielian arranged to meet with the UC and Henry later that evening.

At about 8:10 p.m. that evening, the indictment alleges that Gabrielian and Henry met with the UC in the UC’s hotel room.  During the meeting, Henry explained to the UC he was committed to assisting Russia and had looked into volunteering to join the Russian Army after the conflict in Ukraine began, but Russia wanted people with “combat experience” and he did not have any.  Henry further stated, “the way I am viewing what is going on in Ukraine now, is that the United States is using Ukrainians as a proxy for their own hatred toward Russia.”

Henry and Gabrielian allegedly offered to provide the UC with private medical records from the United States Army and Medical Institution 1 in order to help the Russian government.  During the same meeting, Gabrielian demanded that if she were put at significant risk of arrest, she wanted her and Henry’s children to, “have a nice flight to Turkey to go on vacation because I don’t want to end in jail here with my kids being hostages over my head.”

On August 31, 2022, Gabrielian and Henry allegedly met the UC at a hotel room in Gaithersburg, Maryland.  According to the indictment, Gabrielian provided the UC with IIHI related to two individuals, including the spouse of an employee of the Office of Naval Intelligence, whom Gabrielian pointed out had a medical condition Russia could “exploit.”  Henry also allegedly provided IIHI related to five individuals who were military veterans or related to military veterans.

To be honest, Henry’s behavior sickens me. I’m at a loss for words, but I think this Tweeter might’ve summed it up best:

“Henry says that being trans has made her a better service member and better doctor.” Yeah boy😬 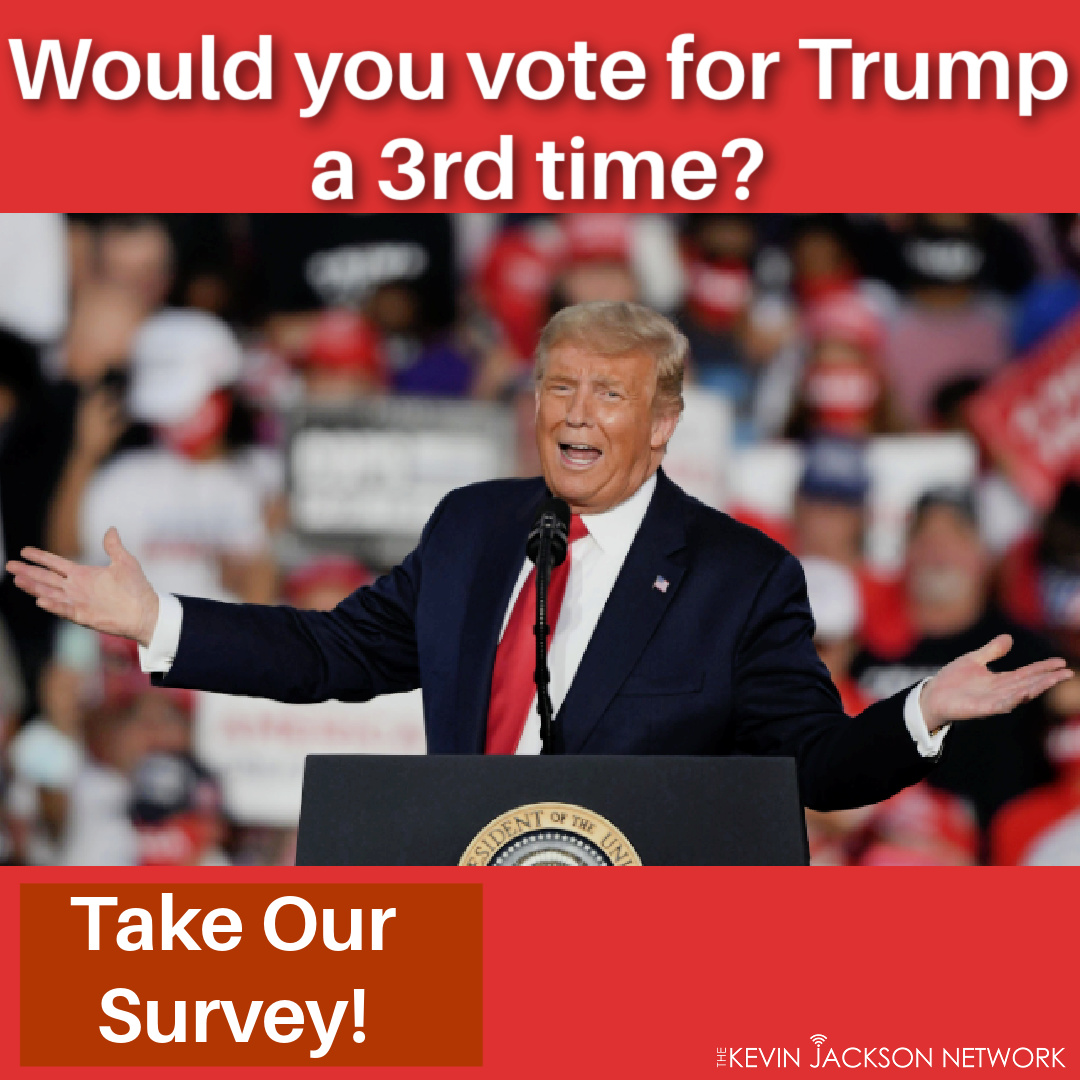