I am in tears at the passing of Queen Elizabeth II. The only consolation is that her illness was but a mere 48 hours and that she has gone to be with her beloved Philip.

I am not British. No one in my family tree is. But Queen Elizabeth with her accomplishments and values was a solid part of my upbringing.

And it follows that my mother, who herself was a role model for etiquette, held the Queen in such high regard for royal and diplomatic protocols and all-around politeness. Too many people scoff at ceremony, pomp and circumstance, and etiquette yet they fail to realize what such courtesies really are. No, they are not mere fripperies. They constitute respect for one’s fellow man and are, indeed, a form of love for our fellow man.

Far from resenting Queen Elizabeth as a role model and hearing so much about her when I was reprimanded, I respected her and looked up to her. My Mom bought me a baby carriage for my doll baby when I was two years old which was not only a human baby carriage but by happenstance was identical to the one Queen Elizabeth had for Prince Charles. We only realized this many years after the purchase. I still have the doll baby. And the carriage. I am looking at them as I write this.

Queen Elizabeth won my admiration for her true independence and for epitomizing the GENUINELY liberated woman.

She was world-renowned. The most famous woman in the whole world. Ever. And not because of the ignoble reasons some women snag celebrity, such as their pathologically excessive materialism and conspicuous consumption. Nor was it stripping for notoriety or shocking the public in other ways. Her fame came because of her intellectual prowess and as the paragon of the career woman long before the trend.  And she did it while being a hands-on mother.

She carried out her public service not for publicity but in sincerity. She truly loved her country and genuinely cared for her people throughout the Commonwealth. Loyalty and duty above all.

I admired her staunch individuality which manifested itself in many ways. Kings and queens have choices for their regal names. While Queen Victoria’s birth name was Alexandrina Victoria, she chose her middle name. King George VI had been christened Albert Frederick Arthur George. What could be more liberated and independent than Queen Elizabeth’s answer in 1953 prior to her coronation when she was asked what her regal name would be? “My own, of course,” she said.

During World War II she served as an auto mechanic and knew how to drive a stick shift…a woman after my own heart!

She loved animals and did much for their welfare—something very important to me and which we share. Her sense of humor was legendary. She was a first-class mimic of heads of state and others in her sphere.

I’ve lost my very important role model. Queen Elizabeth has been a part of my whole life. It feels like a personal loss.

So as I sit here writing this with tears in my eyes and looking at my baby carriage, I grieve that it’s here but my role model no longer is. There will never be another like her.

**Editor’s Note: All of us here at the Kevin Jackson Network join Ms. Wagner in mourning the loss of a great queen. Stay tuned as we continue to honor her life and legacy. 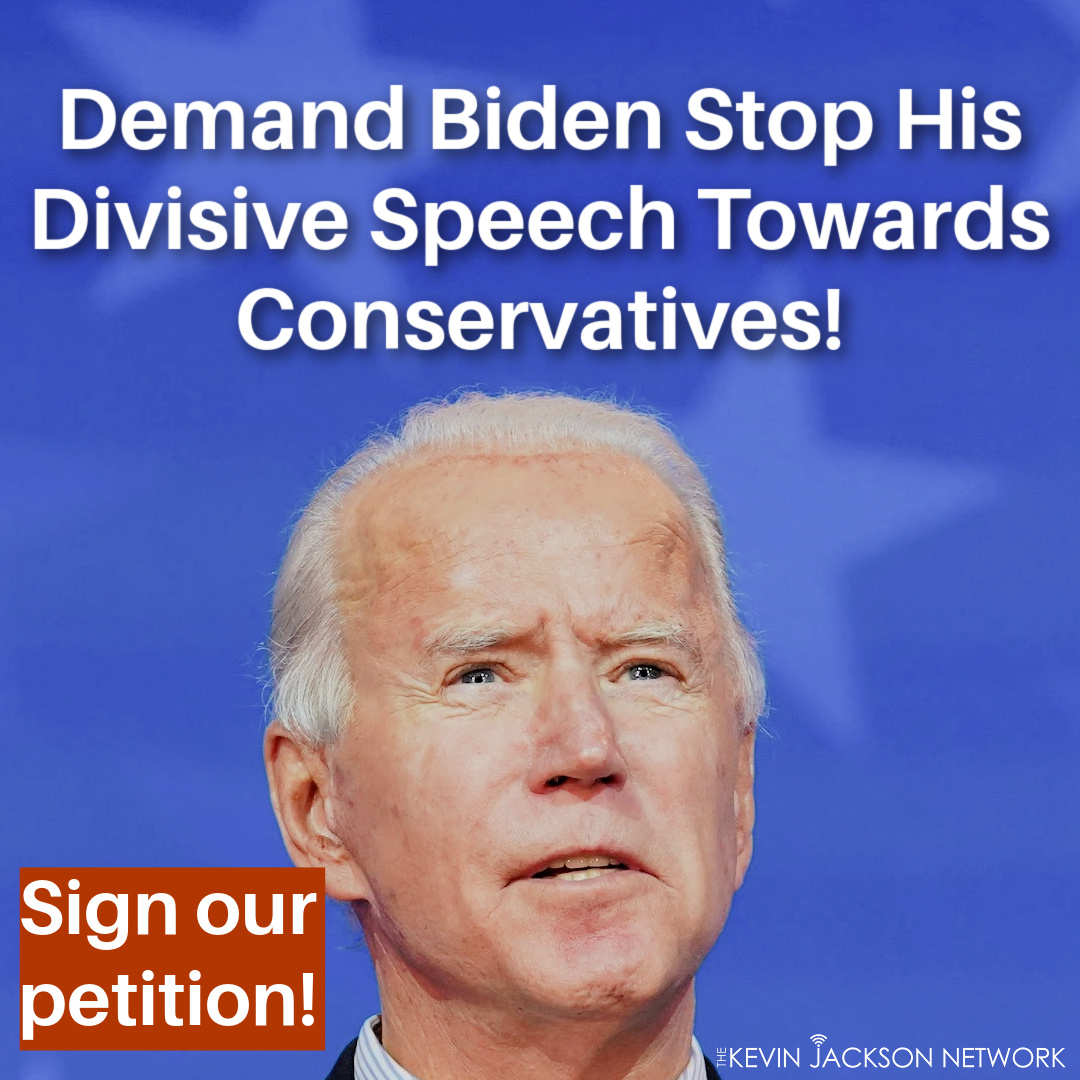