While many leftists believe midterms give them new hope for total domination, at least one group of leftists sees the writing on the wall.

Now that’s a scary thought, no matter what side of the aisle you sit on. Thus, a group known as RootsAction created a campaign titled: Don’t Run Joe! And they hope to head off any attempts at re-election. The group seeks to highlight Biden’s age and lack of likability as key reasons not to run, noting Biden holds one of the lowest approval ratings in history.

The “Don’t Run Joe” campaign said renominating Biden would be “a tragic mistake.”

It added: “A president is not his party’s king, and he has no automatic right to renomination. Joe Biden should not seek it. If he does, he will have a fight on his hands.”

“We cannot risk losing in 2024. We shouldn’t gamble on Joe Biden’s low approval rating,” the campaign will say in its digital advertisements.

The organization said its “nationwide organizing drive” was launched “in the wake of the election” and that it would dedicate its “initial focus” on the state of New Hampshire, as the state holds the first presidential primary election.

RootsAction told Fox News Digital in July their intention was to launch the campaign to stop Biden and that they are expecting “many allied groups and notable individuals” to join them in stopping Biden’s 2024 re-election bid.

“We object to Biden running in 2024 because of his job performance as president,” RootsAction confounder Jeff Cohen told Fox News Digital at the time.

“Democrats would do better in this year’s midterms if the public knew Biden would not be heading the ticket in 2024,” Cohen said. “We believe that would shift voters’ attention away from Biden to the extremism of Republicans, on everything from abortion rights to voting rights to climate-change denial.”

Biden’s inability to get things done shouldn’t come as a surprise to Democrats. In his 50 year career, he doesn’t have even one big accomplishment to brag of. He claimed he would cure cancer during the Obama Administration, but that turned out to be a real as his three college degrees.

Still, leftists handed Biden the keys to the kingdom, and then seem dumbfounded when he can’t even open the gates by himself.

The organization shared a statement from New Hampshire Democratic State Representative Sherry Frost, stating a lack of confidence in Biden.

“While I appreciate the many good things that Biden has proposed – specifically, student debt relief and the American Rescue Plan –  I am not confident that Joe Biden is the leader we need to take us into the next term. I am eager to support a candidate who understands the fatal dysfunction in our economy and is willing to hold the ultra-wealthy individuals and corporations to their obligations to the rest of us, who is going to actively champion meaningful civil rights and voting protections, and who will spearhead a shift away from the military-industrial complex and oligarchy and toward a culture that works for the most vulnerable of us first,” the statement read.

“I am not confident that Biden is that candidate, and while I appreciate his rescuing us from another Trump term, I believe we need someone else to champion the big and systemic changes we need to continue to strive toward our more perfect union.”

If his dishonesty, lack of integrity, and obviously failing mental capacity weren’t enough to disqualify the man for public office, it seems his sheer age is starting to concern some leftists.

Biden’s age has also become a serious concern among potential voters as he is currently the oldest president in history.

Two years ago, Biden was the oldest candidate ever elected at 78 years old. Together with Donald Trump, the candidates were the oldest pair to ever run against one another for the White House.

In ten days, Biden will become the only president to celebrate his 80th birthday while in office.

Should Biden announce a re-election campaign for the 2024 presidential election, he would become the oldest incumbent to do so and the oldest candidate ever to announce.

Many Americans are preparing for the possibility of a Trump-Biden rematch. But Democrats would be dumb to take such a gamble.

Meanwhile, RootsAction has not yet said who it intends to endorse as Biden’s replacement. However, it should be noted that the group is linked to Bernie Sanders. I sure hope they aren’t dumb enough to think Sanders is the next great option for Democrats! Of course, I highly doubt Blue will take the White House again anytime in the next decade. Unless of course they take cheating to the next level, again. 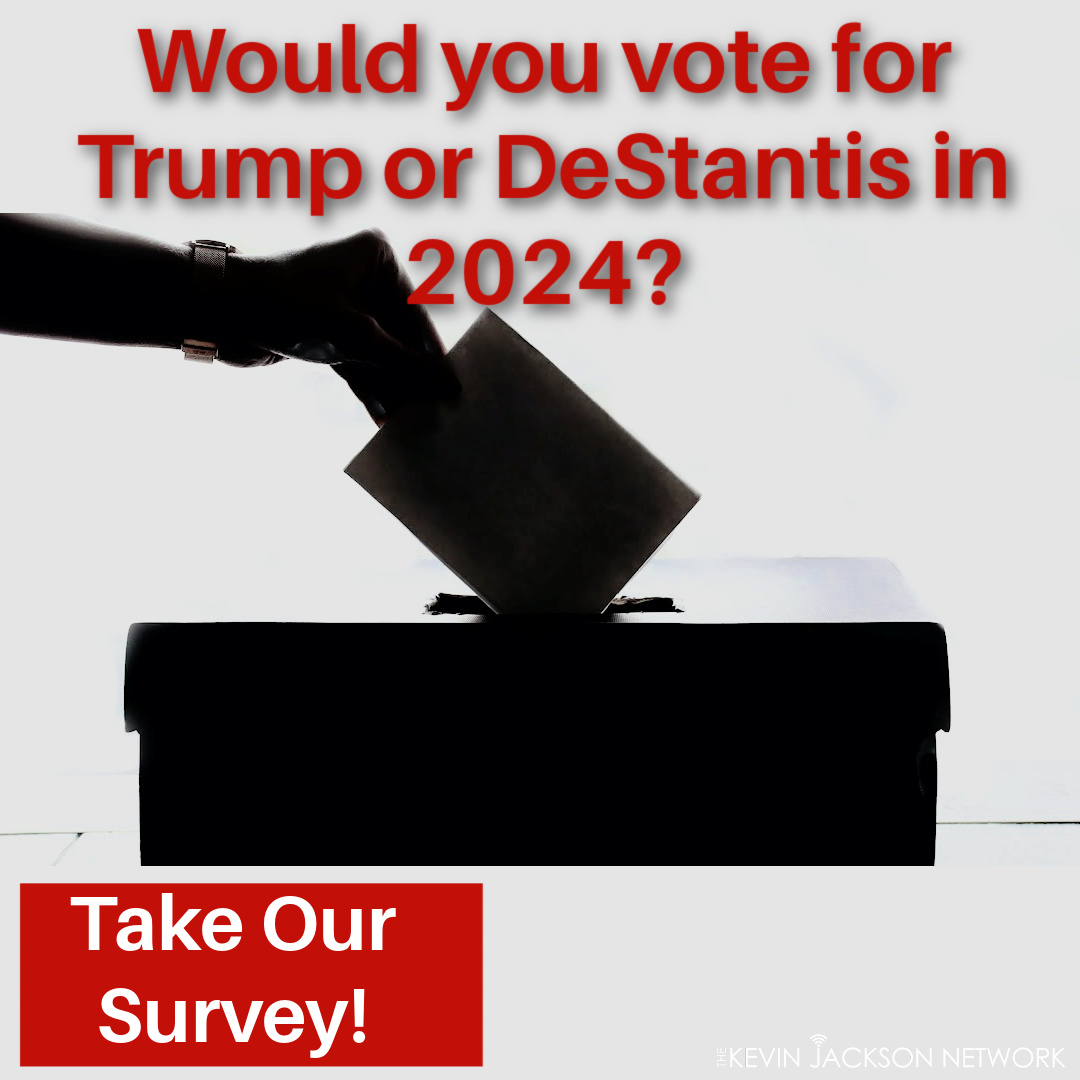