We get it. It’s hard to be a Democrat these days. And it must be even harder to be the voice of Democrat leaders. In fact, I would be flat-out embarrassed if I had to speak for Joey Demento.

But, as the saying goes, “if you can’t take the heat, stay out of the kitchen.” Sadly, not everyone adheres to that motto, and today, White House Press Secretary Karine Jean-Pierre definitely succumbed to the heat.

See if you catch what happened here.

Did you pick up on what just occurred? Jean-Pierre called the President a “she”. Now, in this world of self-chosen pronouns, we can take this in one of two ways. Either Joe Biden is a woman, OR, Kamala Harris is the new president.

Think about it, Biden could identify as a woman. He certainly likes the way they smell. 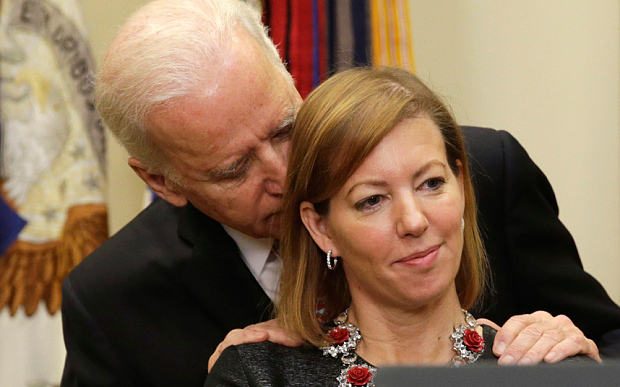 And the female figure has always appealed to Joey Demento. Perhaps the president earmarked the $600,000 his son paid him to “rent” the family home as a fund for his transition into womanhood. He’s a little old to start living as a female, but if Caitlyn Jenner can do it, so can Joe Biden.

I’m willing to bet that being married to Jill for more than 45 years created at least some gender confusion. Clearly, she wears the pants in the family, and her husband is the submissive of the pair. Further, he already shops in the women’s underwear department.

Biden could switch pronouns any day now. It wouldn’t matter if he got his words jumbled when he put forth his personal pronouns. After all, Biden’s already suffering from dementia. His forgetfulness would make perfect sense.

Of course, this is just a working theory. I could be wrong. But Jean-Pierre’s Freudian slip could signal a different development in the Oval Office.

The DC Circus spins further out of control with every passing day. Democrats surely see the writing on the wall. So, I wouldn’t be at all surprised if they haven’t secretly sworn in Kamala Harris to run the show.

Is it bad if I’m picturing Harris as a bobblehead? 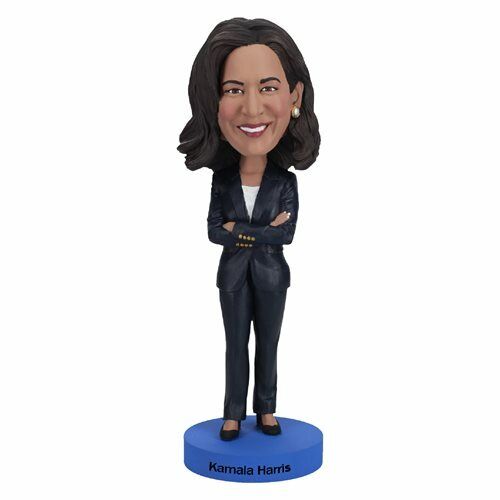 As it turns out, Twitter is full of theories regarding Jean-Pierre’s mix-up.

I assumed this was a Freudian slip, but how do you slip like that when you’re reading what’s written on paper? That doesn’t happen.

Wait what? Didn’t we know this was going to happen? pic.twitter.com/inzqJcGvKX

This slip-up is just one more defining point between the left and the right.

“How’s that,” you ask. Well, let me explain. As a full-fledged right-winger, I’m more than willing to concede that this was just one giant slip of tongue. “Nothing to see here, folks” as some might say. That’s the beauty of conservatives. We are willing to hear both sides before deciphering wrong from right.

However, you won’t find many leftists who will publicly question just how possible some of these theories may be. Could Kamala be running a shadow government? Could Joe Biden identify as a woman? Come on man! This is DC. Anything is possible…