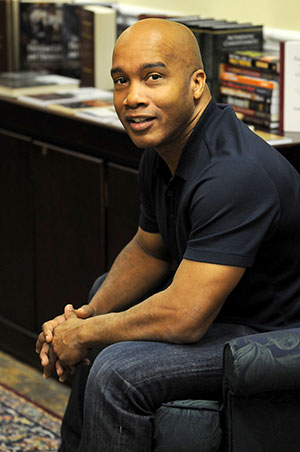 It was the Era of the black king, the Time of Nothingness, where people wore brown underwear for their own protection. Political correctness ruled the land, and the new black king punished the people, sending his minions down daily to ridicule the masses.

The black king was incompetent, but the people were afraid to speak out. “He’s black, and we cannot speak ill of him. Such is the law of the land.”

And so it was.

But one man dareth to speak out, and that man was Kevin Jackson. He penned his daily narratives from which the people were nourished. Manna from Heaven, allowing laughter where formerly there were tears.

Kevin educated with humor and the people clamored for more.

“Write a book,” they begged. “The good book of political satire, sarcasm and such.”

“And will thou BUY my book,” Kevin inquired.

“We SHALL,” the people said.

So Kevin wrote The Big Black Lie (an Amazon best-seller [shameless plug]). And he published that book and prepared to fulfill the orders promised by the people.

The people lied, and Kevin became a book salesman.

Get the FUNNIEST political books EVER! 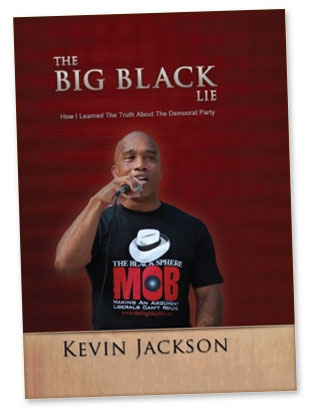 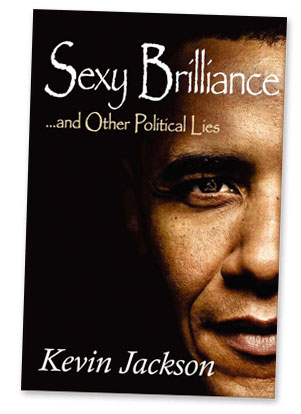