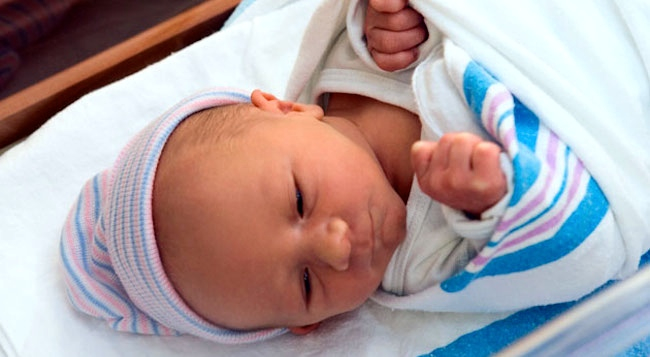 America has been the Shining City on the Hill because she espoused those twin virtues of liberty and moral integrity, shining brighter the more we defended those unable to defend themselves.

The assault on our national character took a giant offensive drive with Roe v. Wade: SCOTUS, with no reliance on precedence or sound jurisprudence, ruled that a woman’s convenience out-weighed the right to life of her unborn child.

Far from the Leftists’ mantra, “Safe and Rare,” abortions were not safe to mother nor child, and were less and less rare. Over 56 million unborn children “terminated” since 1973 is not rare: that is an infanticide of Hitlerian proportions.

Each year since 1973 has brought new, grisly abortion methods and later term procedures.

At first, most Americans shook their head in disbelief, and wondered if the rumors were true. Surely no doctor, trained to “First do no harm,” could ever perform such an evil procedure?

Those Lefty Feminists touted partial birth abortion as necessary to save women’s lives.

“partial-birth abortion is never medically necessary to protect a mother’s health or her future fertility. On the contrary, this procedure can pose a significant threat to both.”

But with time, we became distracted with other facts of daily life, and ignored the silent, legal murder of millions of pre-born babies.

America awakened a few years ago, as the horrors of abortionist Kermit Gosnell (I refuse to refer to him as doctor) made a few headlines. Main Stream Media dragged their feet on the Gosnell story: it might have been news, but it countermanded their devout, Secular Humanist Theology, and thus, could not possibly be front page news.

Now, this past week, another small headline of tremendous import came to my attention, “Nation’s First Birthing Center/Abortion Clinic Opens in Buffalo. This Is Huge.”

It’s a step forward in the necessary integration of abortion into other forms of OB-GYN care: Feministing reports that the nation’s first-ever birthing center/abortion clinic has opened in Buffalo, N.Y. The clinic, run by Dr. Katharine Morrison, offers a traditional slate of gynecological services, including abortion up to 22 weeks, under the name Buffalo WomenServices.

But they also have a freestanding birthing center called the Birthing Center of Buffalo, where women who want a nonhospital birthing experience can go while having the benefit of being attended by a certified nurse midwife and an OB-GYN who has admitting privileges at the local hospital in case of complications. 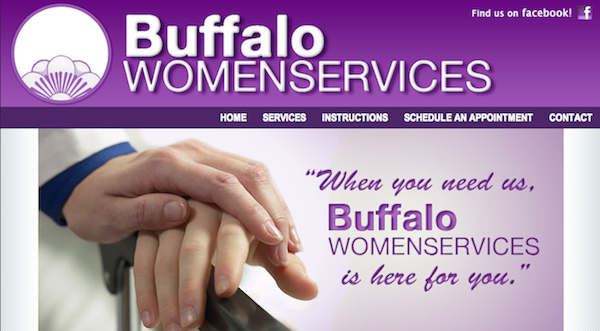 But wait. The descriptives become the stuff of gruesome science fiction:

The place was set up with an explicitly feminist point of view, and it sounds like they go beyond the call of duty in making sure their patients are emotionally, as well as physically, cared for.

Having a single place to go for all your pregnancy needs instead of sorting patients out depending on their preconceptions about outcome is just plain common sense. Being able to go to the same doctor to give birth and have an abortion at different times in your life is likely comforting for patients.

In one supposedly “reasoned” article, this Slate journalist has further separated people in America from their conscience and convictions which have made us great. Typing with a feminist’s fervor, in the vein of eugenicist Margaret Sanger, Amanda Marcotte praises the Buffalo Womenservices.

And the reason for the praise?

Buffalo Womenservices has taken the “brave step” to provide pregnant women the ability to walk into one clinic, see one doctor, and choose to either kill their unborn or give birth to their child.

I’m sorry. That is not a praise-worthy accomplishment: that is the work of total depravity.

I refuse to temper my language. I will not be silent…those little ones need my voice. And they need your voice.

It’s time for every American who truly believes God endowed us with the unalienable rights of life, liberty and the pursuit of happiness, to wake up and say “No more.”

The choice is ours.

Do we forever trade the Shining City on a Hill for the ugly, tarnished feminist vision of a clinic that metes out life or death on a whim?

May God have mercy on us if we do not fight with every means possible to stem the slaughter of the innocents and the decay of our national character.

**********************
This day I call the heavens and the earth as witnesses against you that I have set before you life and death, blessings and curses. Now choose life, so that you and your children may live.

h/t to my good friend Matthew Berg for bringing the Slate article to my attention.