The Left wages a war on women. One need only look at how Harvey Weinstein operated with immunity for decades to see my point.

The dirty non-secret truth is that women hate other women more than any man could. More specifically, women hate Leftist women. Hang around most of them for more than a few minutes and you see why.

But the divide within the Left is not limited to their women factions battling it out. Their male hyena counterparts can’t stand them either.

Leftist males (term used loosely) subjugate themselves to their women, while passively aggressively getting even with Leftist women simultaneously. For example, most Leftist men are actually on the DL. Yes, the downlow.

Most Leftist men get even with their “women” by finding themselves a man. Ergo the growth of the LGBTQIA+ community.

Speaking of the LGBTQIA+ community, we now learn that the president of the nation’s largest LGBTQ advocacy organization may have sold women out in order to protect his boss.

Cuomo is a confirmed sexual abuser of women. To what degree is debatable, as he’s no Weinstein or Epstein. Nevertheless, by today’s standards, he’s still a creep. And he is rightfully under fire for his bullying tactics in keeping women silent about his sexual proclivities.

David worked in Cuomo’s office for eight years before taking his current position in 2019. And the reported confirmed that David provided Cuomo aides with a confidential personnel file of a former Cuomo staffer after the staffer publicly accused the governor of harassment. Yes, the LGBTQ leader sold out a Democrat woman, namely Lindsey Boylan.

Cuomo aides asked David for the file the day the former staffer made her public accusation against Cuomo. Clearly Team Cuomo wanted the information to intimidate Boylan and impugn her reputation. Thus, Cuomo’s aides later leaked negative information about her to the press and consulted David on other way they might disparage accusers, according to the report.

Keep in mind that David heads an organization that is supposed to PROTECT HUMAN RIGHTS! How’s that for irony? Actually, when dealing with Leftists, you learn this type of behavior is typical.

Clearly, these revelations cause one to question whether David can continue to represent as president an organization dedicated to protecting victims of harassment and abuse.

How would you defend such actions?

Well, David has defended his actions by stating that he was legally required to turn over the file. I’m no attorney, so I will defer to him on this. However, his next excuse is a bit thin.

David suggested that he had no idea it was to be used as part of an effort to discredit her. Why else would they want her file; particularly given the timing of the request: the day after she quit?

David did issue a “cover his ass” statement:

“Reading the Attorney General’s report made me sick to my stomach. As much as I knew Governor Cuomo to be a demanding boss, I never imagined he would have engaged in illegal conduct. He has to resign. We owe a huge debt of gratitude to the survivors for their courage in speaking out.”

Coming from a man who witnessed Cuomo’s actions for almost a decade, David’s comments ring hollow. But they do signal that Cuomo may soon leave the governor’s mansion.

How many other Weinsteins, Epsteins, and Cuomo lurk in Democrat enclaves? Let me save you the trouble: MANY! 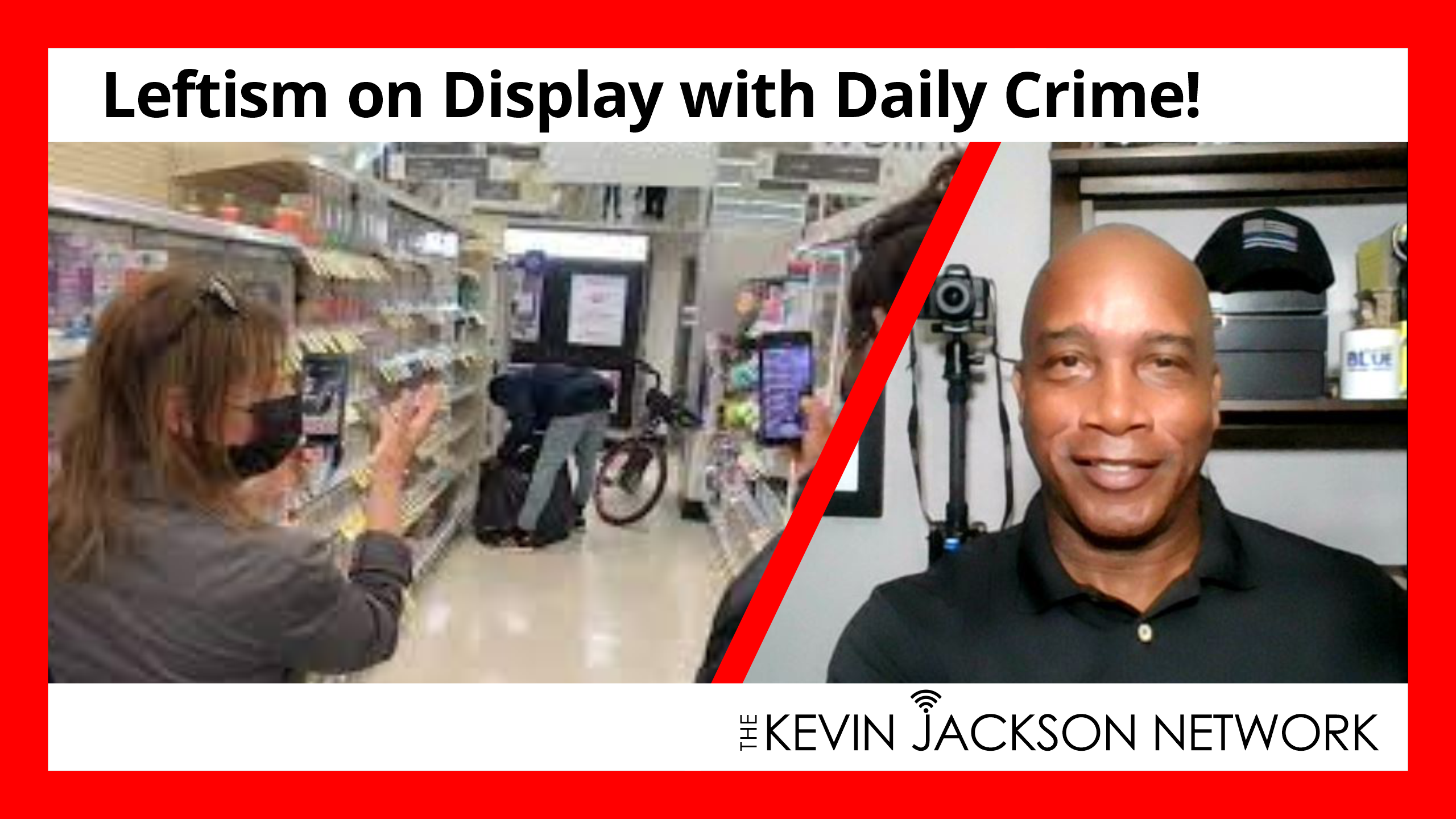