While leftist educators are busy confusing preschoolers with pronouns that no longer follow traditional gender roles and unicorns that are supposed to determine one’s identity, a real crisis is brewing.

Because lying about your gender has turned from “cool” to “deadly.”

When I first discovered the gender unicorn, I was sick to my stomach. How could anyone teach small children that they have 72 choices in determining their own gender identity? 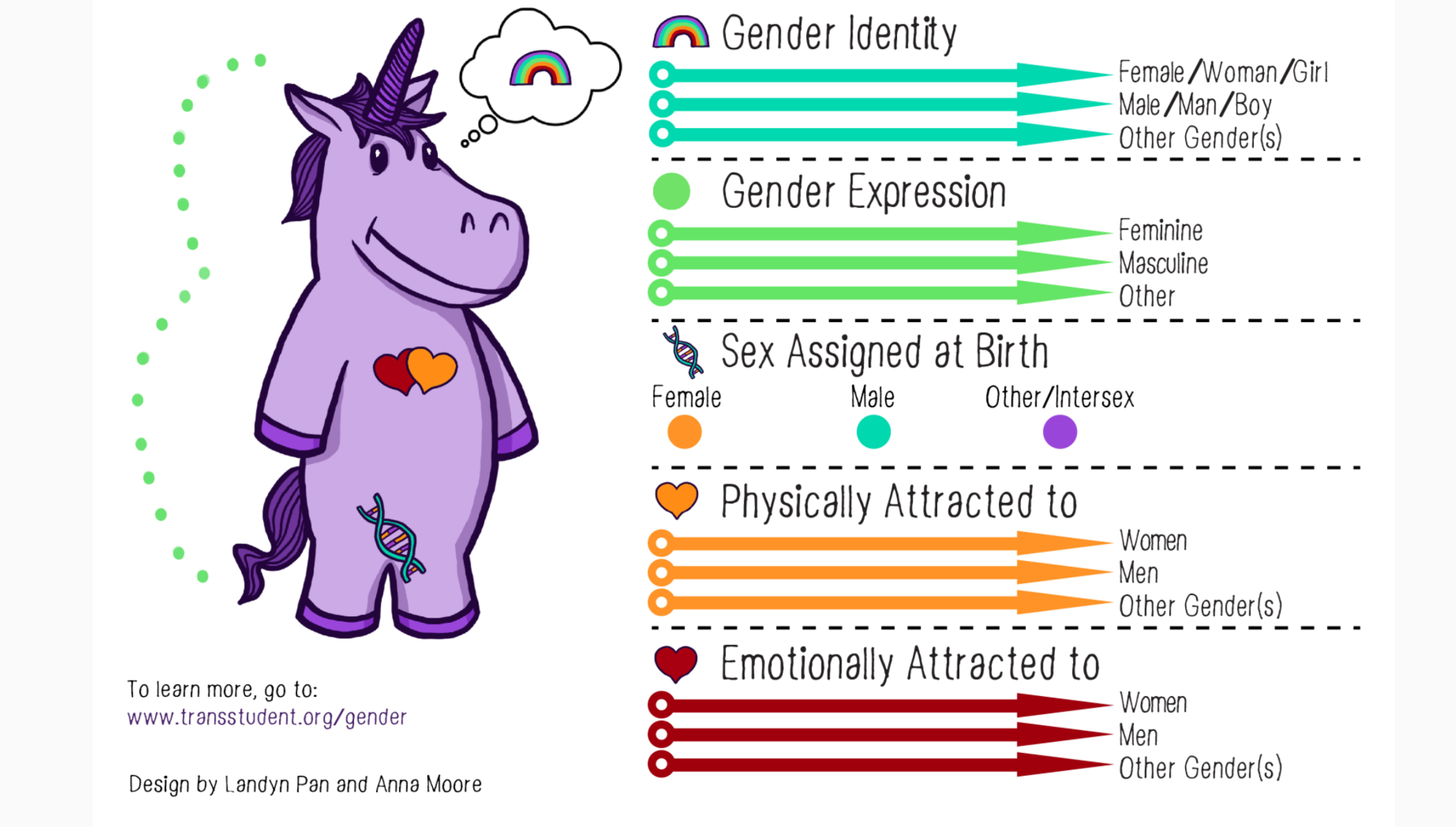 We are, as God created us, either male or female. If you’re a male, you’re he/him. And if you’re female, you’re she/her. For some kids, it takes a little time to grasp this concept. But now, we’re telling students to throw those rules out the window. Because everyone has a unique gender combination.

Like all things leftist, these new gender identities come packed with customized lies to suit every situation. Take the story of Jerry Smith for example. His lie was pretending to be a girl. And as that girl, he lured men to his apartment for the purpose of playing a cruel joke on them.

For Virginia Tech freshman football player Isimemen Etute, that joke forever changed the course of his life. Etute was swiping left when he landed on a Tinder profile for a woman named Angie. Excited to get Angie’s attention, Etute met up with “her” at an apartment, where he was given oral sex. Sounds like the date of his dreams, right?

Only, later he was confused to learn Angie might not be the sweetheart she marketed herself as. So, Etute went back to her place, to figure things out once and for all.

A Turn for the Worse

That’s when things got pretty heated. Angie didn’t admit to being Jerry. Instead, she went to her bedroom, which was intentionally very dark. Etute followed her with a flashlight. Apparently he wanted to shine a light on the truth, literally. What happened next is a true tragedy.

Jerry went for a knife tucked under his mattress, so Etute’s fight or flight instincts kicked in. He punched Jerry in the head five times, and then kicked him on his way out of the apartment. His goal wasn’t to kill Jerry, but instead, to knock him down long enough for an escape.

When Etute bolted from the apartment, he felt that he had just escaped his own death. Later, he would learn that Jerry Smith died from those five blows. But it didn’t have to be that way.

What Happened to Gay Pride?

Smith’s family insists Jerry was proud to be gay. Apparently, he was very open with it. So why hide the fact that he was trans? Let’s get real here. There are plenty of men who want to be with men who dress up like women. In fact, it doesn’t matter what you’re attracted to. Bald men, big women, toothless midgets, there’s someone for everyone. Usually you can find what you want on the Craig’s List Classified ads. But leftists like to hide who they really are, and then suck others into their lies.

That’s what Smith did to Etute. And he paid for his crime with his life. As such, Smith’s death should read as a warning sign to other leftists. Live your truth. Because denial might end in death.

But there is one thing even more shocking than Smith’s untimely death.

Defense attorney Jimmy Turk argued that Etute had acted in self-defense, whereas Smith had been “controlling the entire environment and the entire episode,” had “demanded that it be dark” and had hidden a knife under his mattress “in case there was something awry.”

During closing arguments, Turk described Smith as a “deceitful and dishonest man” who “defrauded young men for his own sexual gratification,” according to The Roanoke Times.

“Who is the real victim here?” the attorney said through tears. “This was a wicked sexual ruse.”

Pay attention leftists. Etute was acquitted. That means Smith wasn’t allowed to further victimize Etute. When I told Kevin Jackson this story, he said, “there will be a time when people will blame the person who got duped for being “inconsiderate” of the trans.” But I personally think we’ve already been living in the time where leftists are allowed to trample our emotions and take advantage of us physically with little or no retribution. But that time is coming to an end.

When we boot Biden out of the White House, a lot of the pansy-bellyaching from the left with go away with the phony president. And people will be forced to face their truths. Even if that means admitting you have a wiener, not a vagina. 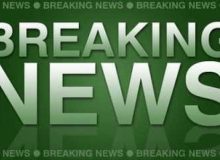