A few weeks ago, I noticed some polls indicating Democrats weren’t the lost cause we know they are. It was so laughable, I didn’t even bother to mention it in any of my writings.

I figured a few pollsters and media outlets wanted to go on record supporting the Dems just in case an even bigger cheat was brewing.

Now, it seems forecasters have given up covering all their bases. As such, all we’re left with is the truth. There’s a red tsunami brewing, and it’s gonna hit like a category 5 hurricane that gives birth to a dozen twisters as it comes ashore.

However, unlike mother nature- who does not discriminate, this tsunami is aimed directly at the left. And once it hits, there won’t be a single Democrat left standing.

You can bet this tsunami started gathering strength the moment Joe Biden stepped into office. Because until the actual Inauguration Day, we all believed somehow, the truth would be revealed and we would be saved from the impending nightmare the past two years turned out to be.

Military failures, outrageous inflation, horrible gas prices, a crumbling economy, a labor shortage, rampant unemployment (despite said labor shortage), the list goes on and on. Now, those issues will fuel the conservative fire in just over three more weeks.

It will certainly be interesting to see what polls predict as we slide into election day. It will definitely give us an idea of who really seeks the facts and who wades deep into the fiction.

In September, some commentators were confident Democrats might be able to avoid a “red wave,” but with just three weeks to midterm election day, momentum from the overturning of Roe v. Wade and President Biden’s string of summer legislative wins could be waning.

Polling for the 2022 generic congressional vote — a closely watched indicator for midterm performance — shows Democrats’ average advantage over Republicans peaking in mid-September with a 1.3% lead, a decent advantage given that Biden’s approval rating consistently hovered in the low 40s.

However, three weeks away from the midterms, Republicans have managed to gain back momentum that they have not seen in months, leading by 2.2% on average when voters are asked which party they would support, according to RealClearPolitics.

“After the Dobbs ruling, the Kansas referendum and several special election victories, the focus had shifted, at least somewhat, off of exclusively the economy, and that was to the Democrats’ benefit,” said Democratic strategist and Fox News contributor Jessica Tarlov.

The shift in the political environment this summer lent itself to optimism for Democrats that GOP dominance in the midterms could be avoided. However, Tarlov says it depends on the definition of victory for Democrats this fall.

“I never thought Democrats would hold the House, but expected a slim GOP majority. Now it’s looking like it could be dozens of seats,” said Tarlov. “I believe there’s time to get it back under control, but messaging has to be laser-focused on the economy and crime, with little else.”

On Monday, the New York Times/Siena College’s latest poll showed Republicans in a four-point lead, 49% to 45%, over Democrats when voters were asked who they favored to represent them in Congress. Just last month, the Times/Siena’s September poll had Democrats with a one-point edge over Republicans.

Of course Biden doesn’t connect with Americans on the economy. He says the economy is growing by leaps and bounds. Things are grrrrreat!

This from a guy who doesn’t go grocery shopping with a budget, who doesn’t have to fill up his own car with gas. A guy who isn’t caring for his ailing mother or taking his child to daycare. Inflation doesn’t mean jack to this man, because he’s not only rich, but he’s got a son who will gladly take the fall for all the Biden scams just to keep dear old dad on top.

The economy isn’t the only place where Biden is disconnected from voters. Turns out, ‘dead babies’ are top of his list.

Though the economy has consistently topped voter concerns since July, Biden kept abortion front-and-center in a political speech on Tuesday, pledging to push for legislation that would codify Roe v. Wade if Democrats maintain control of Congress.

“Three weeks is an eternity in politics, news cycles, and campaigns, but at this point, Democrats blew their lead by not listening to voters’ concerns, and now they have to protect seats Biden handily won in 2020,” said Erin Perrine, vice president at Tag Strategies and former communications director for Sen. Ted Cruz, R-Texas.

“The runway for Democrats is shortening quickly, with many states already starting the voting process,” said Perinne. “The likelihood they magically turn it around seems slim.”

There’s only one way Dems can win this November. And that’s cheating. Plain and simple. But mercy on their souls if they try, because there will be millions of eyes on the ballot boxes this year. 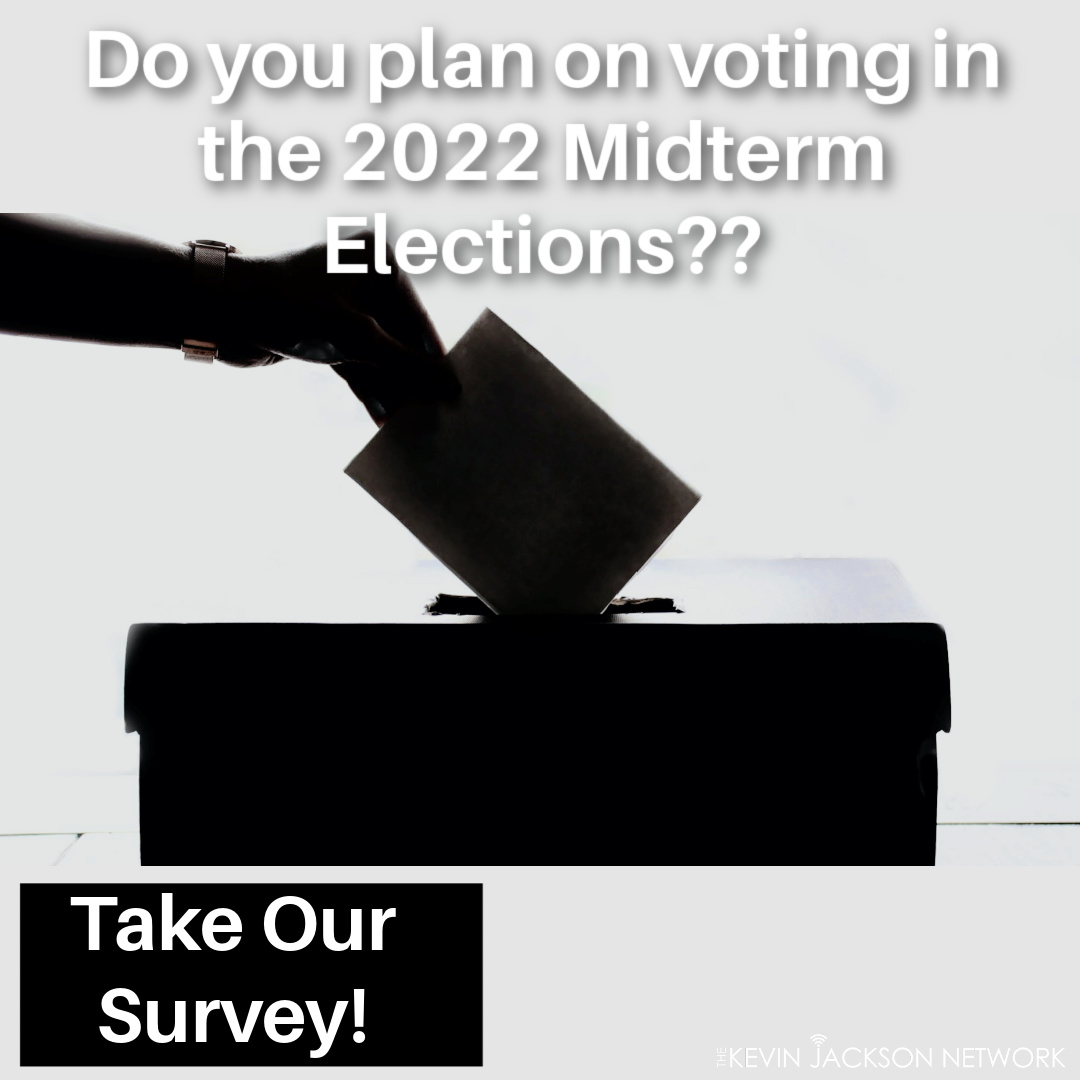