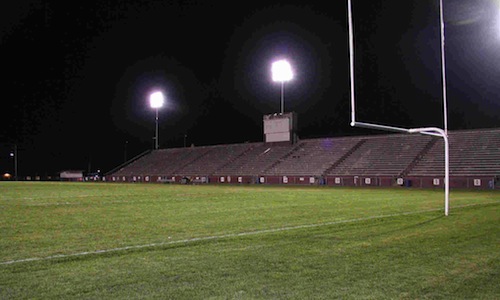 At my son’s football game Friday night, I took notice of something special that no doubt happens all across this nation every day.

Little kids – four, five, ten years old playing with each other on the sidelines, in the stands, on the playground, in the parking lot – and having a ball.

What’s so special about that? The kids were of all races — blacks and whites — and no one got shot, stabbed or killed.

They don’t know they’re supposed to hate and despise each other. They haven’t been taught their skin color makes them different to the point where they are at war. They’re equal in their innocence.

Sadly, they’ll soon be exposed to leaders and a media who make it their mission to divide them and end the fun. You’re not born with racism – it’s something you learn.

Which brings me to just the latest in a recent string of stories: this past week in Florida, police arrested 16-year-old Mychal King for the alleged murder of…